Groupe Capitales Médias: Minister Pascale St-Onge may have to explain herself

The new lawyer representing the retirees of Groupe Capitales Médias (GCM) before the Administrative Labor Tribunal intends to summon federal Minister Pascale St-Onge as a witness to come and explain why his clients were not entitled to the same treatment as La Presse employees. 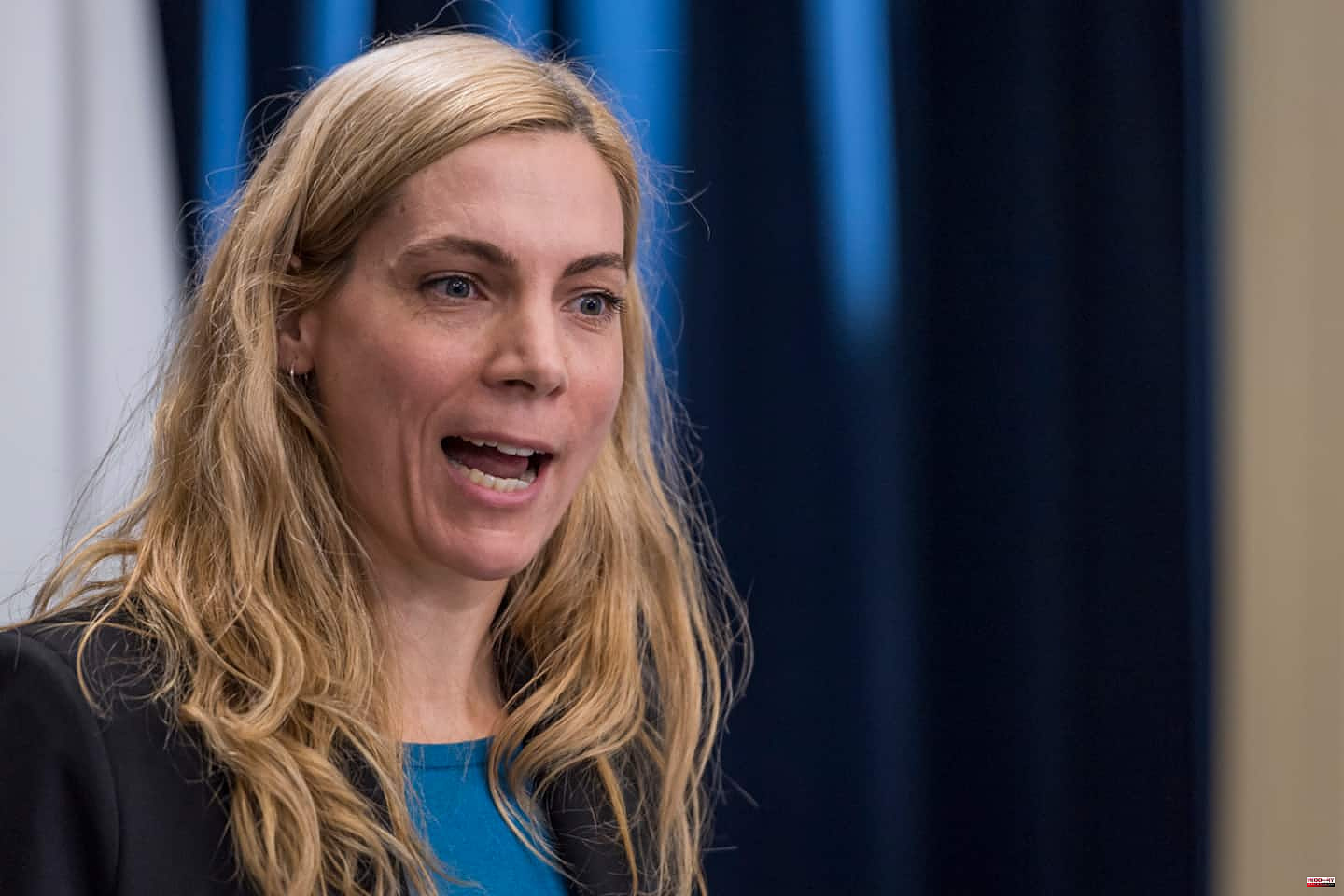 The new lawyer representing the retirees of Groupe Capitales Médias (GCM) before the Administrative Labor Tribunal intends to summon federal Minister Pascale St-Onge as a witness to come and explain why his clients were not entitled to the same treatment as La Presse employees.

• Read also: Retired from Groupe Capitales Médias: Fitzgibbon was not listened to

At the very end of the day yesterday, Me François Leduc, who took the file of retirees head-on after the resignation of Me Estelle Tremblay, confirmed to the Journal his intention to summon the Minister as a witness when the hearings next October.

“What interests us is to know to what extent the CSN took the trouble to validate the hypothesis of the continuity of the regime that applied to La Presse. And Ms. St-Onge was an employee of La Presse when she was president of the National Federation of Communications. It's the same actors. As we usually say: “For the same problems, there are the same solutions”. So, it is curious that we have deviated. It worked at La Presse, but not with the retirees of Groupe Capitales Médias, ”said Me Leduc.

The closure of the retirement fund caused retirees to lose between 25 and 30% of their income, in addition to depriving them of their group insurance plan.

Éric Thibault, who was a union adviser at the FNC at the time, explained before the Court that as soon as the notice of bankruptcy was issued, the union looked for an avenue to save the assets of retirees. Since there were a lot of interventions to do, it was Ms. St-Onge who “took the retiree file under her wing,” said Mr. Thibault.

“Ms. St-Onge tried to contact the Desmarais to see if it was possible to take action to resuscitate the pension fund because we have held [them] a little bit responsible since 2014, even a little before, deficits that have accumulated and have never been bailed out. »

As soon as the sale of the Gesca dailies to Martin Cauchon in 2015 was announced, the syndicate had fears about the financial capacity of the new buyer to meet its financial obligations, added Mr. Thibault, who presented himself as a retired lawyer.

"We had the analysis done and we were told that, although there were some worrying aspects, the transaction was legal," he said.

“It is obvious that our fears were the resources of the buyer. He had put all his assets in trust. We had fears about the financial capacity of the buyer to assume his responsibilities, ”added the witness.

1 Cyclists and motorists will have to coexist better 2 Delays in courthouses: an unacceptable situation 3 Will Barcelona silence their reputation? 4 The old pro against the beast 5 Camping Québec wants to keep a classification 6 Belle 7 New legal setback for a cement manufacturer linked... 8 Additional costs: watch the price of your plane tickets 9 A surprise from the tax authorities after a remortgage 10 Another VP leaves Investissement Québec 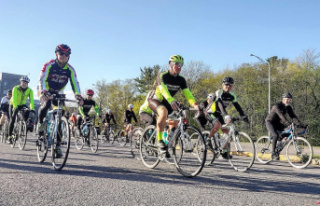