Will Barcelona silence their reputation?

After a rather monotonous Miami Grand Prix two weeks ago, the Formula 1 circus is moving to the Barcelona-Catalonia circuit, a track known to be not very fertile for overtaking. 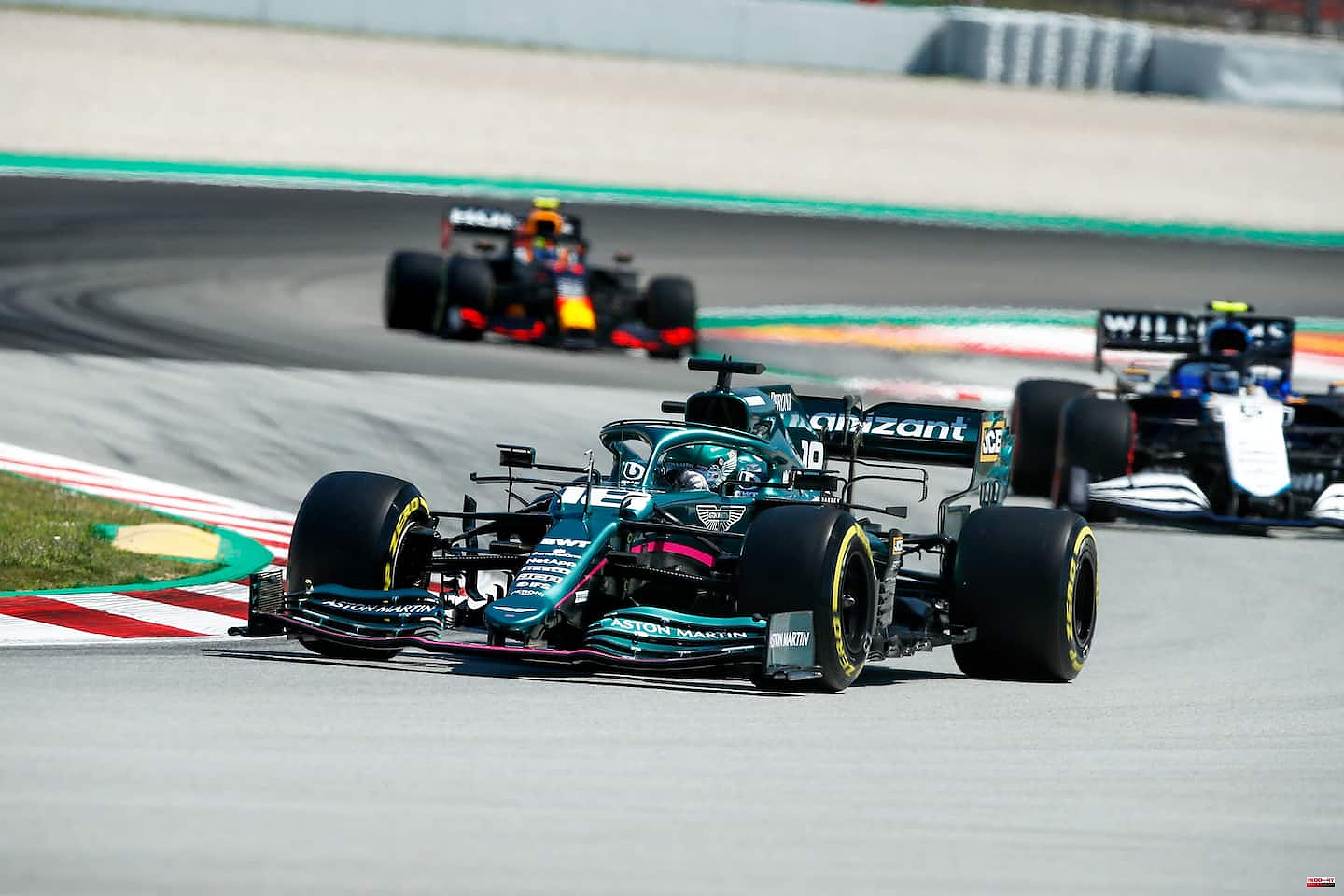 After a rather monotonous Miami Grand Prix two weeks ago, the Formula 1 circus is moving to the Barcelona-Catalonia circuit, a track known to be not very fertile for overtaking.

• Read also: A podcast on the fascinating life of Gilles Villeneuve

However, will the arrival of the new car, intended precisely to fuel discussions on the track, be able to silence the bad reputation that the Spanish stopover has acquired over the years?

Opinions are divided in this regard, although Sebastian Vettel thinks that the debates could finally be more muscular during the race on Sunday.

"The ground effect, introduced this year, will require significant physical effort in the slower corners and require a lot of bravery, especially in the fast sections," said the Aston Martin team driver. I therefore expect a Spanish Grand Prix different from the previous ones and above all more lively. »

A guarantee of success

Starting in a leading position in Barcelona is a guarantee of success.

Thus, despite a long straight line of just over a kilometer, tempting to overtake an opponent, 74 percent of the drivers who started first on the starting grid reached the top step of the podium, i.e. 23 times in 31 races.

The Spanish Grand Prix will be a great opportunity for Max Vertsappen to reduce the 19-point gap that separates him from Charles Leclerc, who has been at the top of the cumulative classification since the start of the season.

Most observers expect another duel between these two gifted young drivers, driving the two most dominant single-seaters (Red Bull and Ferrari) on the grid in 2022.

In all likelihood, Mercedes' dominance in Spain is set to come to an end on Sunday. Since the beginning of the era of hybrid motorization in F1, the German team has won seven times in eight participations.

And that fabulous streak would likely be intact if Lewis Hamilton and Nico Rosberg hadn't clung together on the first lap of the event in 2016.

The accident, which eliminated both team-mates, was to pave the way for Verstappen to his first F1 victory, as he made his debut for the Red Bull team.

This Spanish Grand Prix will be an opportunity for many teams to apply new developments intended to improve the behavior of their car.

This is particularly the case for Mercedes and Aston Martin who are counting on this sixth stage of the World Championship to make up for lost ground.

1 The old pro against the beast 2 Camping Québec wants to keep a classification 3 Belle 4 New legal setback for a cement manufacturer linked... 5 Additional costs: watch the price of your plane tickets 6 A surprise from the tax authorities after a remortgage 7 Another VP leaves Investissement Québec 8 PGA Championship: Taste of 2022 with a hint of era 9 Russia assures that its military reaction to the accession... 10 The Cuban Foreign Minister assures that the exclusion... 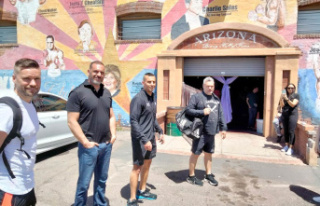 The old pro against the beast