Mostly resistant to an increase in the threshold for newcomers, Quebecers believe that non-Francophone immigration is the main threat to French. 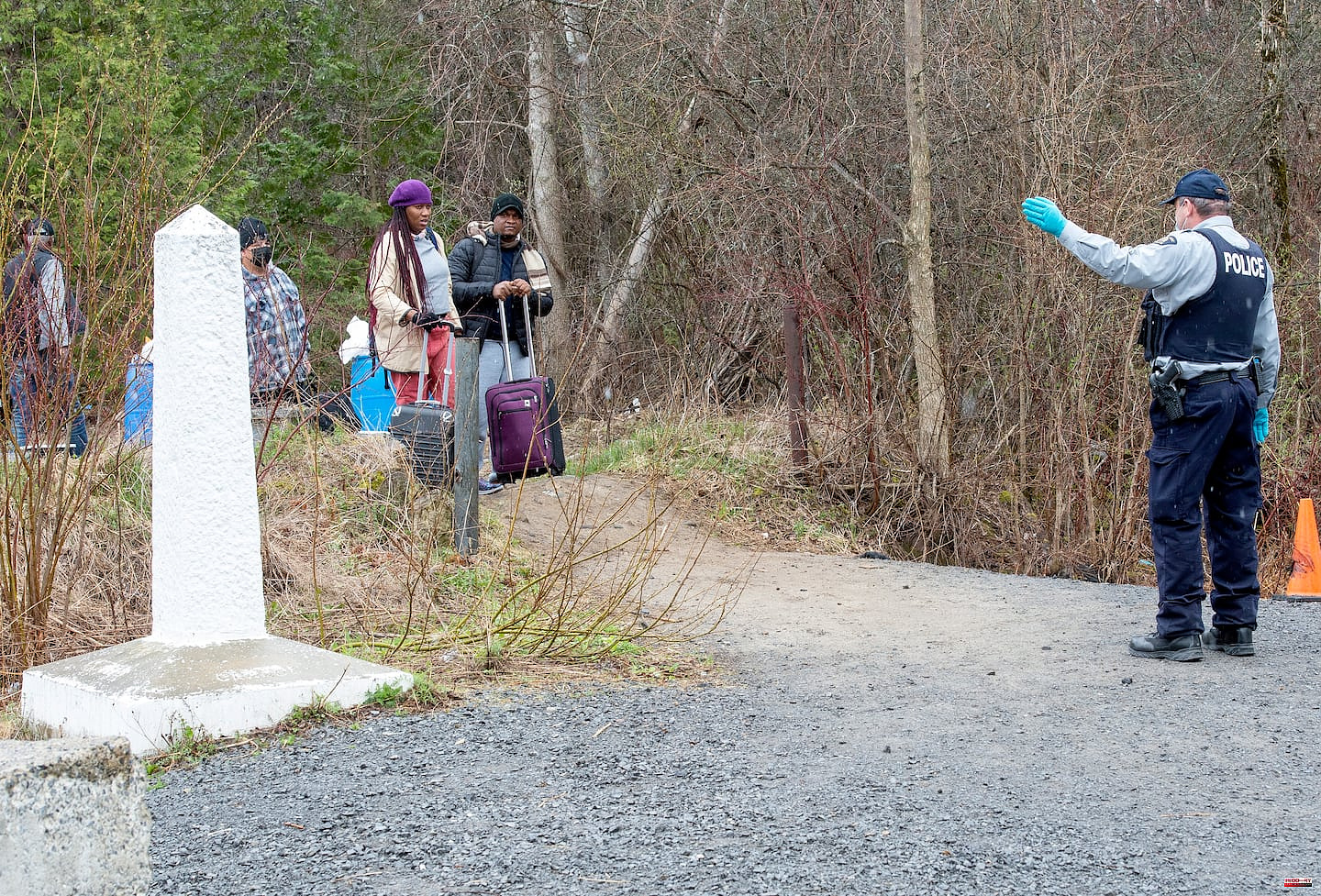 Mostly resistant to an increase in the threshold for newcomers, Quebecers believe that non-Francophone immigration is the main threat to French. Citizens also want the federal government to close the tap on Roxham Road, an irregular entry route into the country.

• Read also: Legault says no to the 100,000 immigrants per year from employers

• Read also: Quebec almost “the laughing stock of the planet” in terms of immigration

While Quebecers consider themselves welcoming to newcomers, two out of three people do not want to receive more than 50,000 immigrants per year. No less than 21% of people even advocate a reduction in immigration levels, reveals a Léger poll conducted in early May on behalf of the CAQ and obtained by our Parliamentary Office.

These data seem to explain the position of François Legault, who has so far refused to open the immigration floodgates further to respond to the glaring labor shortage, despite repeated calls from employers and the Liberal Party. A subject that is likely to be an important issue in the next election campaign, while the liberal leader Dominique Anglade has already set her target at 70,000 immigrants per year.

According to pollster Christian Bourque, the status quo is comfortable.

"We are in a post-pandemic context, war, inflation, people say to themselves, we are not moving, it is going like this, which is a good sign for the government, because that is its intention", underlines he.

The Prime Minister is instead calling for more federal powers to choose his immigrants. In particular, he would like to get his hands on the family reunification program. But so far, Justin Trudeau has flatly refused to cede his jurisdiction over immigration to Quebec.

It must be admitted that citizens are divided on this subject. If 44% of respondents are in favor of the Belle Province obtaining more powers, they are almost as numerous to campaign for the status quo or to give more powers to Ottawa.

Despite everything, a majority of Quebecers are worried about the irregular passage of asylum seekers through Roxham Road, at the border, and want the federal government to prevent migrants from taking this route to enter the country.

The Journal revealed last week that Quebec is heading for a record year, as the Immigration Department anticipates the irregular entry of 35,000 asylum seekers through this passage which ends in Saint-Bernard-de-Lacolle. in Monteregie.

Moreover, two out of three people are worried about the fate of French in Montreal and expect the government to do more to rectify the situation.

While the debate on the CAQ reform of Bill 101 is raging, we see that it is not the high number of non-English speaking students in English-language CEGEPs or French-speaking Quebecers who are turning to the language of Shakespeare, which is the cause of this decline, according to most people surveyed.

The danger would rather come from the large number of immigrants who do not speak French. A large majority of people are also in favor of the government requiring mastery of French to obtain the Quebec selection certificate (prerequisite to permanent residence) and greater knowledge of oral French in all immigration programs.

“This perception of the immigrant who does not speak French, or speaks little French, and of the question about French in Quebec, is above all a fear of those who do not live in Montreal, analyzes Christian Bourque. French-speaking Quebecers in the regions perceive immigration to Montreal as a direct threat to French. »

Interestingly, citizens who are not French-speaking are rather of the opinion that the cultural attractiveness of English is the main threat to the health of French in Quebec and Montreal.

1 Gored by his bull, a 31-year-old father fights for... 2 Religious boarding schools: Indigenous people are... 3 Groupe Capitales Médias: Minister Pascale St-Onge... 4 Cyclists and motorists will have to coexist better 5 Delays in courthouses: an unacceptable situation 6 Will Barcelona silence their reputation? 7 The old pro against the beast 8 Camping Québec wants to keep a classification 9 Belle 10 New legal setback for a cement manufacturer linked... 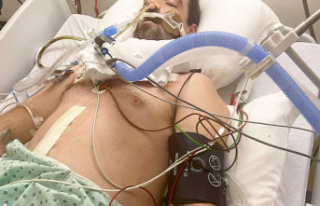