Propelled somewhat by the pandemic, the number of cyclists continued to increase in Quebec, but so did the number of fatal accidents. 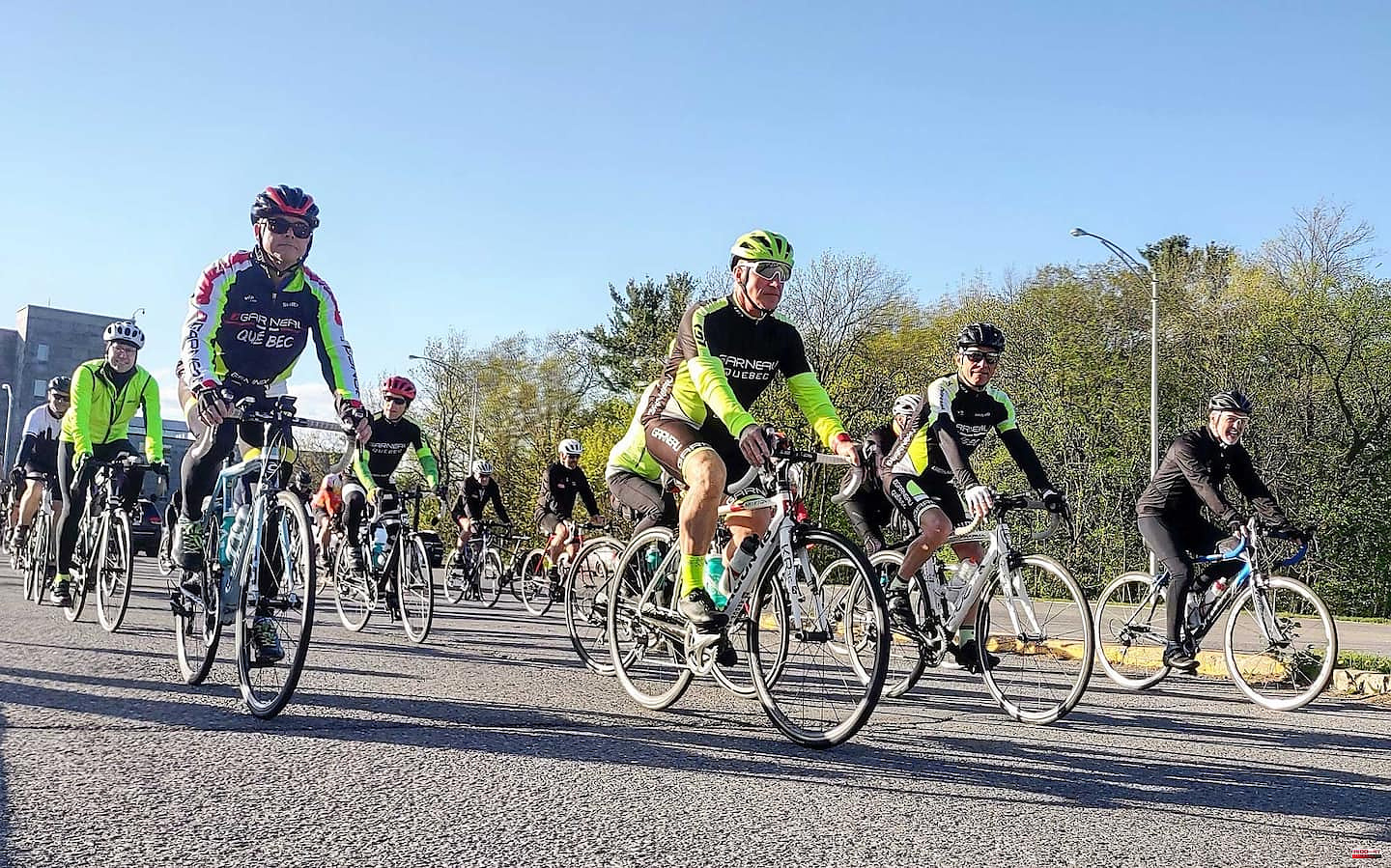 Propelled somewhat by the pandemic, the number of cyclists continued to increase in Quebec, but so did the number of fatal accidents.

Sharing the road and improving the behavior of all users will always remain a major challenge everywhere.

“Every gesture counts. Fears have increased. We have to be preventive and careful in what we do. Sharing is more important than ever,” said businessman Louis Garneau, at the start of the 2022 Tour du Silence, an annual event in memory of injured or deceased cyclists.

In particular, motorists will have to continue to respect the famous distance of 1.5 m in an area of ​​more than 50 km / h and cyclists will have to improve their respect for traffic lights.

On the asphalt and at intersections, electric bicycles and scooters are now being added, which are also likely to gain in popularity over the next few years.

In 2021, Quebec had 4.5 million cyclists, or 250,000 more than five years ago. Cycling has been growing steadily in Quebec for more than a decade.

According to the SAAQ's 2021 road report released on Monday, the number of deaths among cyclists increased by 56.9% compared to the average for 2016 to 2020.

The report shows 16 deaths among cyclists in 2021. The number of deaths for this category of users has varied from 8 to 16 since 2016.

A hundred cyclists also rode Wednesday evening between Laval University and the Tourny fountain in honor of Lyne Gilbert, a 66-year-old cyclist who died on May 2 in a collision with a heavy truck in La Malbaie.

The group also recalled the accident of Jean-Pierre Côté, which occurred on April 7, 2021 in Valcartier.

The 62-year-old cyclist spent a full year battling before passing away last April.

"He was a friend for almost 50 years and I proudly wear a picture of him," said Éric Tremblay, who witnessed the tragedy last year.

"Have fun and make your dreams come true because you never know when everything can change," added Hervé Houde, also a helpless witness to this accident.

American Chris Phelan organized the first edition of the Tour du Silence in 2003 in Texas to commemorate the death of his cyclist friend who was struck by the rear view mirror of a bus that was passing him too closely.

In 2010, the event was as popular as it was heartbreaking after a terrible accident a few days earlier that killed three female triathletes on Route 112 in Rougemont, Montérégie.

1 Delays in courthouses: an unacceptable situation 2 Will Barcelona silence their reputation? 3 The old pro against the beast 4 Camping Québec wants to keep a classification 5 Belle 6 New legal setback for a cement manufacturer linked... 7 Additional costs: watch the price of your plane tickets 8 A surprise from the tax authorities after a remortgage 9 Another VP leaves Investissement Québec 10 PGA Championship: Taste of 2022 with a hint of era 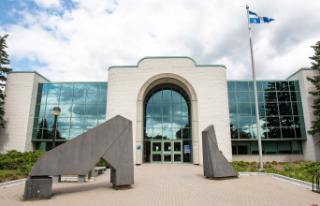