"Not much fun": Russian economy threatened with re-Sovietization

What will Russia's economy look like in the future? According to economist Branko Milanovic, the country is facing an economic experiment. 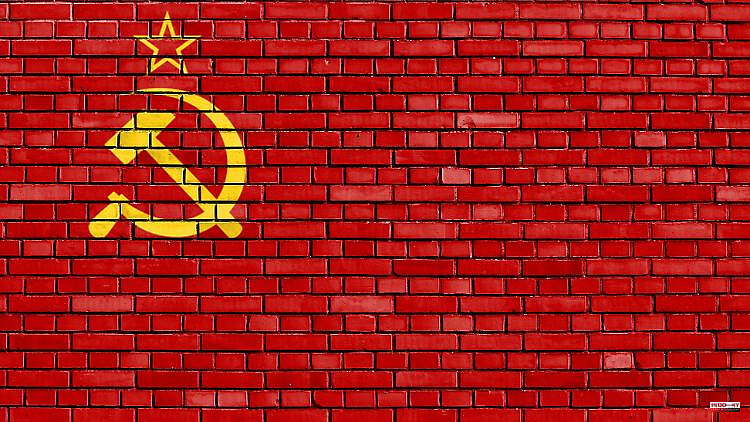 What will Russia's economy look like in the future? According to economist Branko Milanovic, the country is facing an economic experiment. Because of the Western sanctions, it loses access to important technology.

Russia seems to be coping well with the sanctions imposed by the West. But according to economist Branko Milanovic, they are forcing the country to undertake a massive economic experiment. Russia needs to revitalize its industry based on technologies that "have been rusting away for 30 years," he writes on his blog.

Milanovic was the chief economist at the World Bank's research department for many years. He teaches at the University of New York and at the London School of Economics, among others. He is best known for his work on inequality.

Even before the attack on Ukraine, the Kremlin had announced the goal of making the Russian economy largely independent of the West. But now the country has to replace much of the technology that it had previously bought in the West as quickly as possible.

What is in store for Russia is called "import substitution" in economics. This unwieldy term hides a basic idea that dates back to the end of the 18th century and the first half of the 19th century. Developing countries are attempting to isolate themselves from certain exports, for example through high tariffs. The aim is to build up the domestic production of these things. This is to be achieved by locking out superior foreign competitors until their own manufacturers are competitive.

This strategy has been used many times in history, for example by Tsarist Russia. It was always about technological modernization. But according to Milanovic, Russia is developing in the opposite direction.

According to the economist, the country is completely dependent on Western technology. It has specialized in raw materials, food production and the manufacture of largely unprocessed products. Industry, and thus the backbone of economic development, has been neglected for decades. "Almost everything that contains advanced technology depends on Western technology," Milanovic said.

Milanovic argues that Russia lacks the industrial base - and that this has been compensated for by imports from the West. But they break away in the face of the sanctions. In the next few years, the country will try to revive its industry - for example, machines for oil and gas extraction, aircraft construction, automobile production.

He describes the challenge using the example of the aircraft industry. So far, Russia has bought from Airbus and Boeing. Now the country is relying on its own production - and thus on the technology on which the unsuccessful "Superjet" is based. According to Milanovic, it will take many years for Russia to reach the level of the Europeans and Americans and it will require the deployment of tens of thousands of specialists.

In addition, as soon as the western sanctions are lifted, the superior foreign competition will frustrate all efforts - Russian planes will probably be less good than Airbus and Boeing machines for years to come. "Russia will be in the same position as the USSR in the 1980s: it will have an industrial base, but this base will not be internationally competitive," writes the economist.

According to Milanovic, "import substitution" in Russia is leading to a completely new development. So far, the workers in the respective countries have been relatively unskilled. They had to learn more advanced skills. Now it is exactly the opposite. Russia has workers who are very well trained. As in other well-developed economies, many people have jobs that require high qualifications.

But it is precisely these jobs that are becoming fewer in the face of the sanctions, because they are based on products that previously came from the West and for whose domestic production the industrial prerequisites first have to be created. Milanovic puts it this way: "Whereas the original import substitution required that half-educated peasants learn some arithmetic in order to operate machines, software engineers must now become workers hammering metal in large factories." In other words, many Russians are overqualified for the new jobs. According to Milanovic, this experiment is interesting from an economic perspective. But "it won't be much fun for the participants." 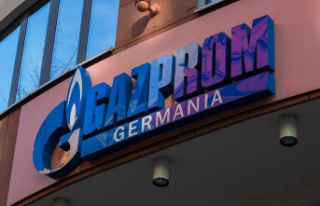 Gazprom Germania in sight: Are sanctions a harbinger...