Forecast confirmed: Allianz holds out the prospect of withdrawal from Russia

The insurance giant Allianz sees no consequences for business in the war in Ukraine. 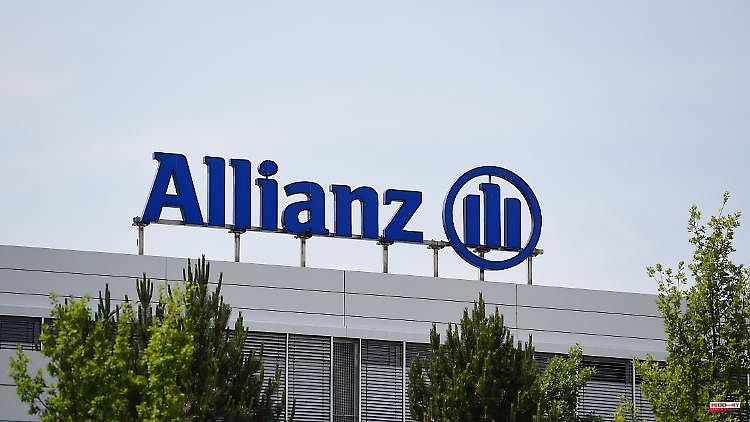 The insurance giant Allianz sees no consequences for business in the war in Ukraine. However, the company is cutting its connections to Russia, which will have a one-off impact on the balance sheet. Overall, however, things are going according to plan for the group.

Under the impact of the war in Ukraine, the alliance is likely to withdraw entirely from Russia. "There is a very high probability that we will leave Russia altogether," said Chief Financial Officer Giulio Terzariol. In this case, the insurance group is threatened with a negative balance sheet effect of 400 to 500 million euros, which will affect the income statement. Allianz had already stopped new business in Russia in February. Terzariol said that Allianz had only received a few reports of damage in connection with the Ukraine war. "I don't see anything bigger than that."

In most lines of insurance, war damage is excluded from the contracts. In credit insurance, where things are different, Allianz has set aside around 100 million euros as a precaution. In addition, there were unquantified write-downs on investments in Russia and Ukraine, which lost value due to the war and sanctions.

Despite everything, Allianz sticks to its profit forecast for the current year. The operating result will be between 12.4 billion and 14.4 billion euros, in the middle of the range it would be at the level of the previous year. Allianz already achieved almost a quarter of this in the first quarter: However, the operating result was three percent below the previous year's figure at 3.2 billion euros due to significantly higher claims from natural catastrophes. It spent almost 700 million euros on storms in Germany or floods in Australia, four times as much as in the first quarter of 2021 and more than in a decade.

The 1.6 billion euros after taxes that Allianz set aside for settlements with US investors in the dispute over hedge fund losses decimated net income after third parties by more than three-quarters to 561 million euros in the first quarter. The insurer hopes to have put a financial end to the affair of billions in losses from US pension funds and institutional investors with speculative funds. "We take responsibility for this as a board member," said Terzariol when asked about personnel consequences. "But personal responsibility is something else."

The operative business usually runs smoothly. Sales - i.e. the sum of insurance premiums and asset management fees - rose from January to March by six percent to 44 billion euros. Growth was driven by property insurance, where premiums increased by nine percent. Only the shrinking European direct insurance subsidiary Allianz Direct gives Terzariol a headache. In the Netherlands things are going well, in Italy they are suffering from the competition, but in Germany there is a need for action. "We urgently need to do something. We've lost focus on customers, for example."

Life insurance is on the spot when it comes to the result. However, Terzariol referred to the return on the new investment of customer funds, which had risen to 2.3 percent. "That doesn't worry me much anymore." In the asset management division, the US asset manager Pimco, which specializes in fixed-income investments, had to accept net outflows of funds for the first time in a long time. At the end of March, the division managed EUR 1.88 trillion for external customers. 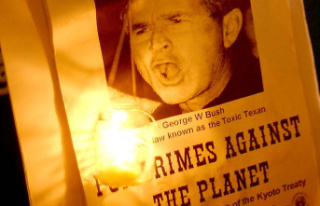 End of an anti-climate campaign: "Were afraid...