"Then you have nothing, that's hard": Jürgen Klopp feels sorry for Thomas Tuchel

For the second time this season, Liverpool beat Chelsea in a final. 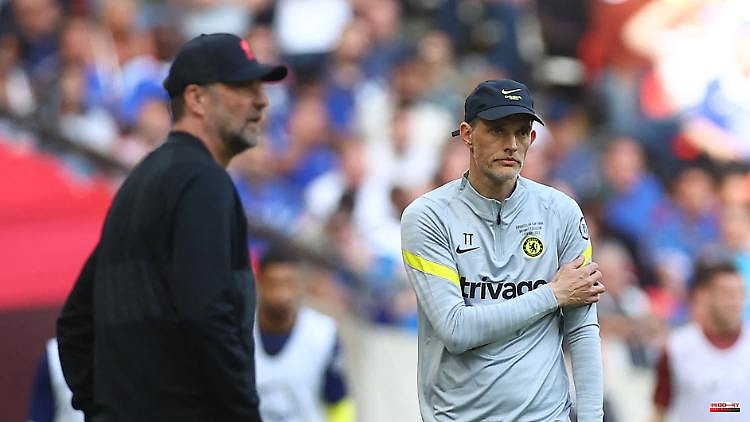 For the second time this season, Liverpool beat Chelsea in a final. After the League Cup, the Reds also grab the FA Cup. Again the duel between the German coaches Jürgen Klopp and Thomas Tuchel will be decided by the point. After the triumph, one ex-Mainzer feels with the other.

"For the second time! 120 minutes and then you have nothing, that's too hard," said Klopp, who was the first German coach to win the cup, in a hoarse voice. Previously, the game at Wembley had remained goalless until the end of extra time. "It was nerve-wracking," said Klopp. "We are mentality monsters but there were also mentality monsters in blue today! Chelsea played outstandingly today but in the end there has to be a winner and that was us today."

With the triumph in the FA Cup, Jürgen Klopp has achieved something that only one has managed before him. Klopp is only the second manager to have won the FA Cup, Champions League, League Cup and English Championship with one club. Only Sir Alex Ferguson managed that with Manchester United before him.

But Klopp still has the opportunity to top this success. Should Liverpool manage to overtake leaders Manchester City in the last two Premier League games and then win the Champions League final against Real Madrid, he would be the first manager to win four historic trophies in one with an English club season wins. 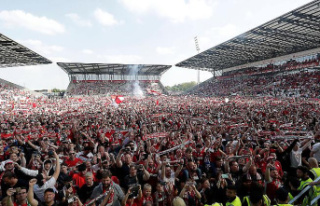