Republican voters in West Virginia on Tuesday chose a supporter of Donald Trump to represent them in the midterm elections in November, but the former president saw one of his proteges lose the primary in Nebraska. 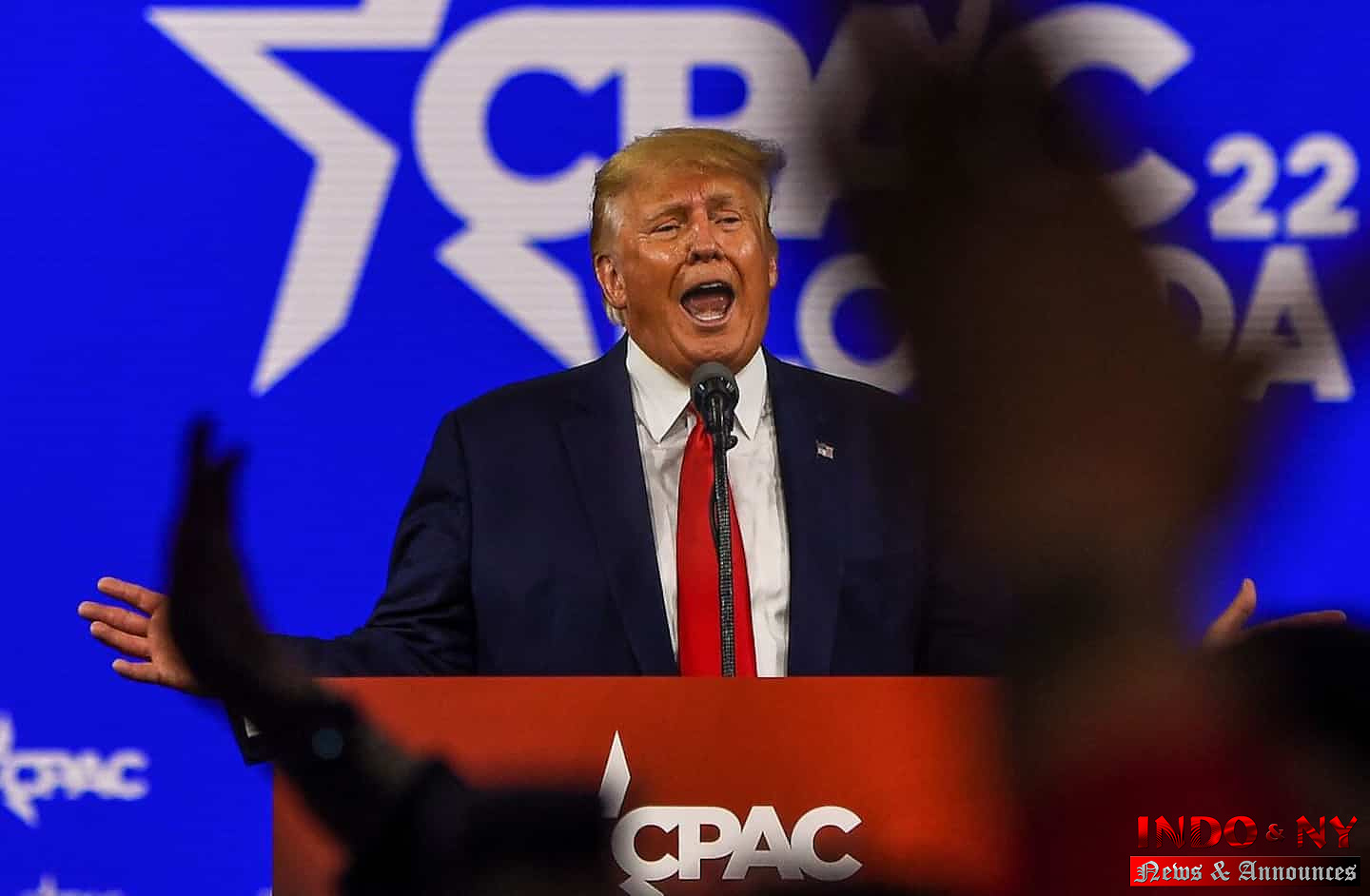 Republican voters in West Virginia on Tuesday chose a supporter of Donald Trump to represent them in the midterm elections in November, but the former president saw one of his proteges lose the primary in Nebraska.

These two less urbanized states lean frankly on the Republican side and the candidates who emerge as winners from these primaries have every chance of being elected in the fall. And therefore to strengthen the support that Donald Trump already enjoys in Congress or in local executives, he who will need to count his forces if he wants to set out again to conquer the White House in 2024.

In Nebraska, Donald Trump was officially behind the candidacy of Charles Herbster, a sixty-year-old who made his fortune in breeding. The man, who is running for governor, has been accused of sexual assault by eight women, including a local elected official, charges he denies en bloc.

But voters ultimately chose his opponent Jim Pillen, according to projections by The New York Times and CNN after counting 93% of the votes. Mr. Pillen, a senior conservative university official, enjoyed the support of current Governor Pete Ricketts, himself deprived of the possibility of re-election after having accumulated two terms.

In West Virginia, where a primary resulting from a redistricting was held on Tuesday, the former Republican president had decided to support Representative Alex Mooney, who won against another Republican Representative, David McKinley.

Here too, the choice of Donald Trump was not to the taste of the governor of the state, Jim Justice, who had offered his support to Mr. McKinley.

The latter irritated the former president by voting for the major infrastructure renovation program wanted by Joe Biden and by supporting the creation of a commission of inquiry into the assault on the Capitol on January 6, 2021.

In total, a dozen American states organize primaries in May to determine who will be their Republican candidate for the “midterms”, the midterm legislative elections.

Donald Trump has already won a victory in Ohio, with the victory of J.D. Vance, who was not originally his foal, but had the flair to seek and obtain the support of the billionaire converted into politics.

The results of Trump's candidates in Nebraska and West Virginia are being watched closely by Republicans to get a sense of the former president's real influence on their party.

1 Cirque du Soleil tribute series: return of the show... 2 Arizona executes first death row inmate since 2014 3 A man is shot dead in broad daylight in Montreal 4 Here are the new Pixel 6a and Buds Pro 5 Collapsed building in Florida: $997 million for the... 6 Restoration: a return to normal that will take time 7 Heatwave could break 130-year-old records 8 Yankees GM Brian Cashman tired of being asked about... 9 Good rehearsal for Team Canada 10 Pleadings at the trial of the Halloween killer: a... 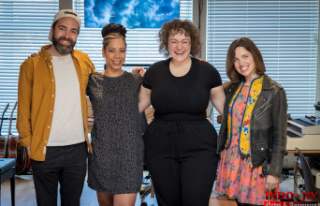