Francesca Como, Marie-Christine Depestre and Heidi Jutras, seen at “La Voix”, will shine in the show “Vive nos divas”, which will be back for a sixth edition next July at the Cogeco Amphitheater in Trois-Rivières. 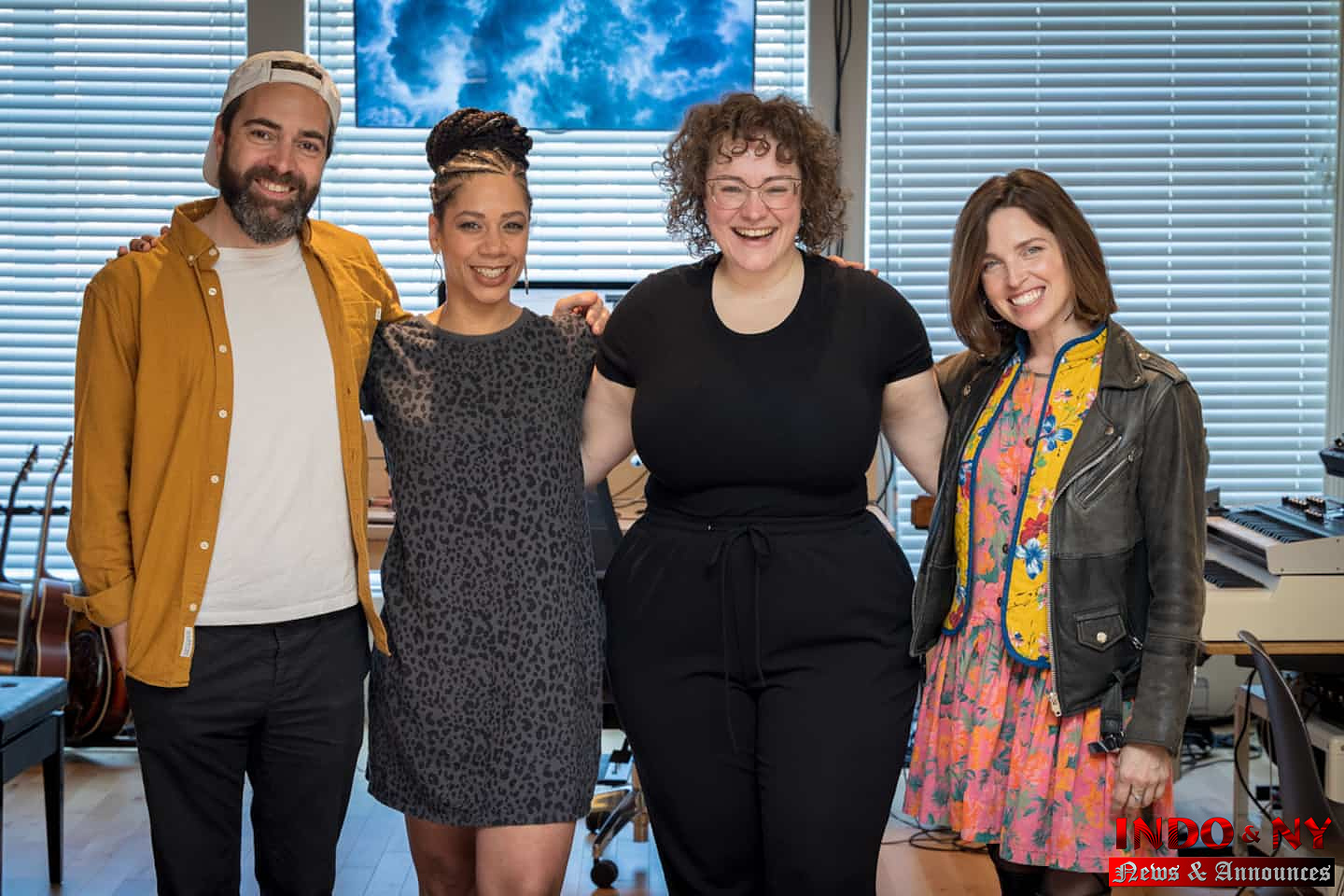 Francesca Como, Marie-Christine Depestre and Heidi Jutras, seen at “La Voix”, will shine in the show “Vive nos divas”, which will be back for a sixth edition next July at the Cogeco Amphitheater in Trois-Rivières.

After a two-year hiatus, due to the pandemic, this production of the Cirque du Soleil Tribute Series will highlight the female icons of song from here, on a scale of 90 years, and celebrate all women. Twenty songs have been selected for the show, which will be presented from July 20 to August 20 and directed by Lydia Bouchard of the program “R Révolution”. The dancer choreographed the first three editions of "Vive nos divas" alongside Jean-Guy Legault, who was a director at the time.

“Afterwards, I left to stage “shows” of this scale in Europe for the Cirque. I've never done a "show" like that at home, so it's very special for me to finally be able to come back and take the helm of staging and ideation," said Lydia Bouchard in interview with the QMI Agency.

Two extracts were unveiled on Wednesday at the same time as we learned the identity of the singers who will shine on stage. We therefore know that we are going to revisit “I will go where you will go” by Céline Dion and “The beginning of a new time” by the late Renée Claude. For the rest, it's motus and tight mouth, Lydia Bouchard and her collaborator Jean-Phi Goncalves, musical director and arrangements, wanting to keep the surprise.

“We are at the Circus, there has to be something naive, poetic, luminous. We're not doing a musical review either," said Lydia Bouchard, who relies on the fable of a "young woman who leads her people on a pilgrimage to natural Quebec places."

She says that “we go into the emotional baggage and the collective imagination of everyone to make sense of the words and the lyrics. So yes, the text, what it says, what it conveys, for us it had everything to do, we couldn't ignore it. We searched quite a bit.”

It is not an easy task to choose the parts. “It’s a nasty headache just to pick the songs. And thanks to the pandemic, it has been several years of reflection. We had to put the lid on the pot, ”said Jean-Phi Goncalves, who knows that the structures of the songs are still likely to change. “I try for there to be both an attachment to the original song and a surprise with the new version. I stretch the elastic as far as possible without it cracking.

In all, more than thirty artists, dancers and acrobats will share the stage.

"We tried to go into all genres, all eras, all voices, so that there was something for everyone, and to write this love letter as openly as possible" , said Lydia Bouchard, speaking of a wide musical spectrum including pop, jazz, country and indie music.

Tickets are on sale online [www.amphitheatrecogeco.com].

1 Arizona executes first death row inmate since 2014 2 A man is shot dead in broad daylight in Montreal 3 Here are the new Pixel 6a and Buds Pro 4 Collapsed building in Florida: $997 million for the... 5 Restoration: a return to normal that will take time 6 Heatwave could break 130-year-old records 7 Yankees GM Brian Cashman tired of being asked about... 8 Good rehearsal for Team Canada 9 Pleadings at the trial of the Halloween killer: a... 10 Purchasing power will be the question of the ballot... 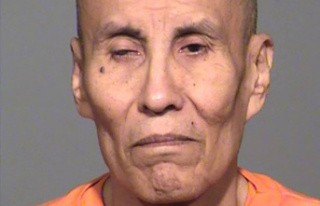