New York Yankees general manager Brian Cashman is fed up with being questioned about the status of negotiations with star outfielder Aaron Judge. 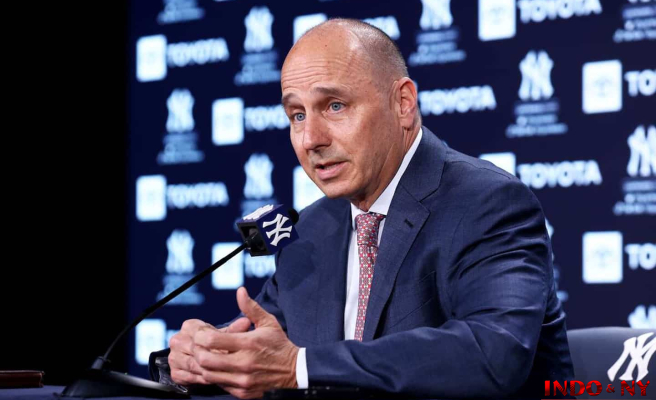 New York Yankees general manager Brian Cashman is fed up with being questioned about the status of negotiations with star outfielder Aaron Judge.

• Read also: The Blue Jays falter in the seventh inning

The latter could become a free agent at the conclusion of the current major league baseball campaign. He reportedly turned down a seven-year, $213.5 million contract extension last April.

"We're not going to discuss this publicly any longer," Cashman said Wednesday, as reported by MLB.com. I'm not saying we're going to stop talking to each other, but rather that we're not going to talk about it publicly. He [Judge] has been great so far. It's no surprise, he's still great."

Heading into today's matchup between the Bronx Bombers and Toronto Blue Jays, Judge had a healthy .290 batting average. He had also hit 10 home runs and produced 31 runs in 107 at-bats.

The Yankees had the best start to the season of any major league baseball team, with a 21-8 record.

1 Good rehearsal for Team Canada 2 Pleadings at the trial of the Halloween killer: a... 3 Purchasing power will be the question of the ballot... 4 Joël Bouchard and Maxime Talbot fired 5 Protective equipment during the pandemic: $1 billion... 6 A second whale in Montreal waters 7 Housing and home care: Quebec is heading towards a... 8 Inflation slows down a bit in the United States, but... 9 Shane Wright: 'He's ripe to play in the... 10 "This first selection is mine" - Shane Wright 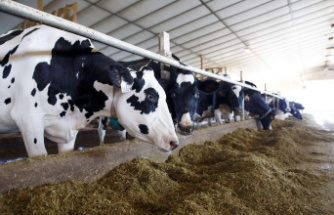 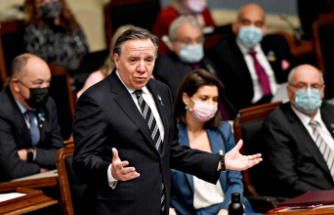 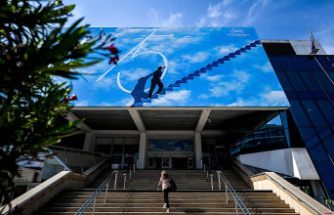 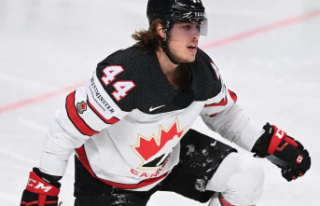