Collapsed building in Florida: $997 million for the victims

Survivors and families of victims of the collapse of a Florida building, which killed 98 people in 2021, will receive at least $997 million in compensation after a court settlement, one of the civil party lawyers. 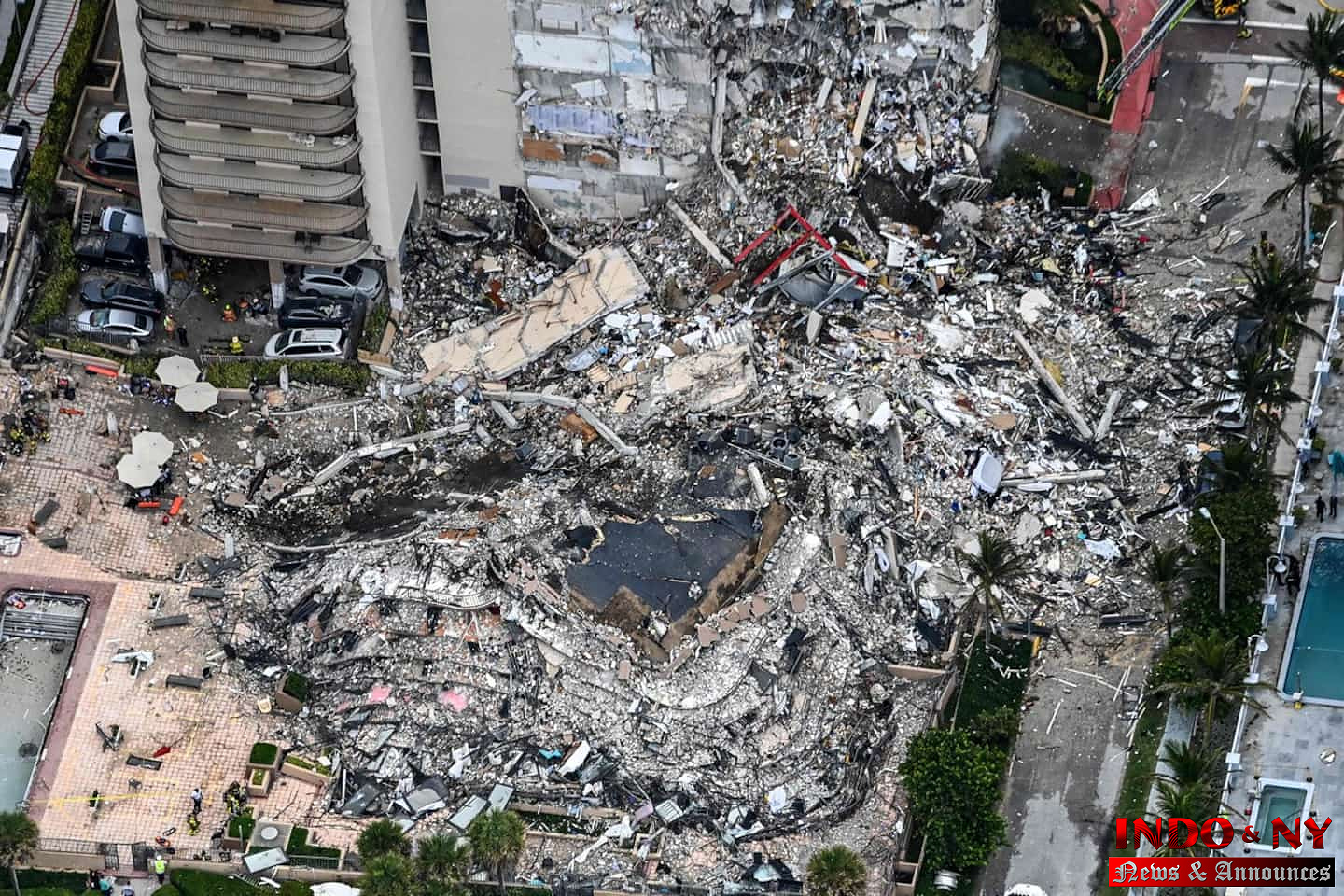 Survivors and families of victims of the collapse of a Florida building, which killed 98 people in 2021, will receive at least $997 million in compensation after a court settlement, one of the civil party lawyers.

• Read also: Collapsed building in Florida: three individuals accused of having usurped the identity of victims

The twelve-story building partially collapsed in the middle of the night on June 24 in Surfside, north of Miami Beach. To the 997 million will be added “about 100 million more dollars that we will recover for the victims”, added the lawyer, Carlos Silva.

With the exception of a teenager rescued during the first hours, the rescuers, who had worked tirelessly for a month, had not been able to save any of the inhabitants present in this building during the disaster.

The reasons for the collapse of the building, called Champlain Towers South and which overlooked the Surfside waterfront, have not yet been established with certainty, but the first elements of the investigation had revealed that the structure of the building seemed in places degraded.

1 Restoration: a return to normal that will take time 2 Heatwave could break 130-year-old records 3 Yankees GM Brian Cashman tired of being asked about... 4 Good rehearsal for Team Canada 5 Pleadings at the trial of the Halloween killer: a... 6 Purchasing power will be the question of the ballot... 7 Joël Bouchard and Maxime Talbot fired 8 Protective equipment during the pandemic: $1 billion... 9 A second whale in Montreal waters 10 Housing and home care: Quebec is heading towards a... 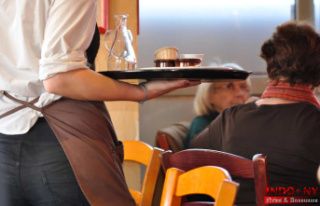 Restoration: a return to normal that will take time