An Indigenous man sentenced to death in 2008 for the murder of a student 30 years earlier was executed on Wednesday in the southwestern US state of Arizona, which had not carried out an execution since 2014. 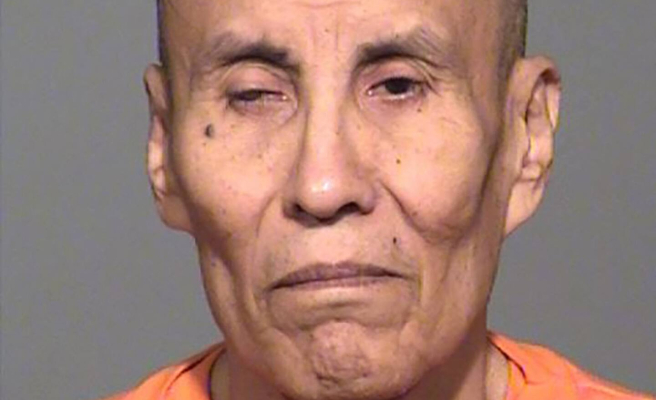 An Indigenous man sentenced to death in 2008 for the murder of a student 30 years earlier was executed on Wednesday in the southwestern US state of Arizona, which had not carried out an execution since 2014.

• To read also: End of the run in the United States for a dangerous escapee, his accomplice guardian is dead

Clarence Dixon, a 66-year-old member of the Navajo Nation, was pronounced dead at 10:30 a.m. local time (5:30 p.m. GMT) after receiving a lethal injection at Florence State Prison, the prison services said in a statement. Arizona.

In January 1978, he stabbed, strangled and raped a 21-year-old student, Deana Bowdoin, in Tempe, days after she was found not guilty of an assault on the grounds of her psychological state.

Sentenced to life in prison for a sexual assault in 1986, he was mistaken thanks to DNA analyzes for the death of the student.

“I might see you on the other side Deana. I don't know you and I don't remember you,” he said before the sentence was applied, according to a witness quoted by the local press.

His lawyers had filed multiple appeals, arguing that their client, blind and suffering from paranoid schizophrenia, did not understand why he had been sentenced to death.

Mr. Dixon “lives in his head, he lives in parallel realities,” said his lawyer Eric Zuckerman on Tuesday during a hearing before a San Francisco appeals court which rejected his appeal.

The U.S. Supreme Court on Wednesday denied a final stay petition filed hours before the execution.

Arizona resumed executions by lethal injection after an 8-year hiatus, when an inmate had been in agony for two hours, seized with convulsions after the injection of 15 doses of lethal products.

Doubts about the legality of this protocol - suspected of causing illegal suffering to convicts - and the refusal of pharmaceutical companies to supply these products have led to a marked decline in the death penalty in the country.

Authorities in this conservative state - where 112 convicts are waiting on death row - have also authorized executions by lethal gas in a gas chamber.

They planned to use hydrogen cyanide, the main element of Zyklon-B, gas associated with the Holocaust.

On May 3, the Arizona Supreme Court gave another death row inmate fifteen days to choose between lethal injection or inhalation of lethal gases. Frank Atwood, sentenced in 1987 for the murder of an eight-year-old girl, is due to be executed on June 8.

Clarence Dixon had also had two weeks to request the gas chamber, in order to avoid the lethal injection. His silence was worth accepting the second option.

1 A man is shot dead in broad daylight in Montreal 2 Here are the new Pixel 6a and Buds Pro 3 Collapsed building in Florida: $997 million for the... 4 Restoration: a return to normal that will take time 5 Heatwave could break 130-year-old records 6 Yankees GM Brian Cashman tired of being asked about... 7 Good rehearsal for Team Canada 8 Pleadings at the trial of the Halloween killer: a... 9 Purchasing power will be the question of the ballot... 10 Joël Bouchard and Maxime Talbot fired 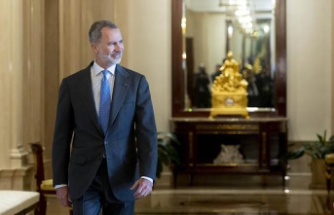 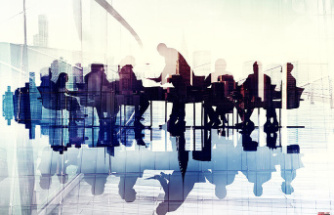 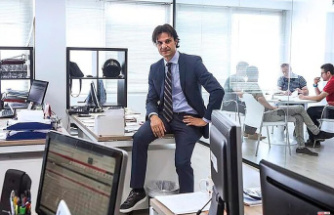 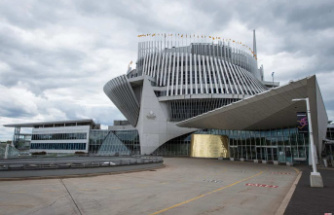 Another flash strike at the Casino de Montréal A man is shot dead in broad daylight in Montreal