The main effect of the first part of the pension reform approved last December is in the strong increase in spending associated, mainly, with the revaluation of payments based on the CPI. 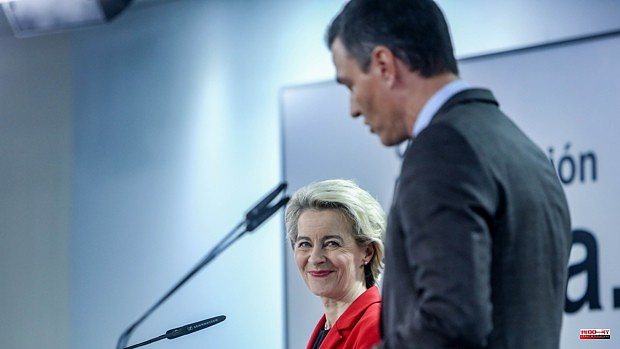 The main effect of the first part of the pension reform approved last December is in the strong increase in spending associated, mainly, with the revaluation of payments based on the CPI. This change in the law will already cost the State coffers more than 10,000 million euros in 2023.

From the European Commission they warn of this effect of the reform promoted by the Minister of Inclusion, Social Security and Migration, José Luis Escrivá, and point out the urgent need to include measures that compensate for the increase in spending in the second part of the reform that will be negotiated the Government with the social agents in the second half of the year.

"The pension reforms included in the National Reform Program must be designed as a coherent package to ensure that they contribute positively to mitigating risks in the medium and long term," says Brussels in its recommendations for Spain this semester.

Here, the European Commission warns our country that "the linking of pensions to inflation will increase pension spending", for which it points out the need to introduce "compensatory measures that will be adopted in 2022 within the framework of the National Plan of Reforms to Mitigate Risks to Long-Term Fiscal Sustainability.”

Brussels argues in its rejón to the Government that a reform of the pension system seeks to improve its adequacy, while limiting the impact of demographics on fiscal sustainability. "By linking pensions to consumer prices, the reform is expected to preserve purchasing power," says the Commission before warning of the rise in spending that the measure will entail.

Other measures are in the process of being applied to support the overall fiscal sustainability of the pension system," the Commission notes. Among them would be those already implemented -increasing the effective retirement age and reducing the gender gap in pensions- and those that remain to be agreed upon and applied, such as the new contribution system for employed workers, the extension of the reference period for the calculation of pensions, the equity mechanism and the unstopping of contributions.

1 The covert temporality of triggers in the new contracting... 2 The first possible case of monkeypox in Castilla y... 3 Dueñas sees a "failure" the rejection of... 4 The employers of the residences believe that the Government's... 5 «That the Emperor Theater has been closed for 16... 6 Outrage at the release of the former mayor of Ponferrada... 7 The Cortes 'united' in the midst of a storm... 8 Police were urged to enter a Texas school by onlookers 9 Despite rising mass shootings, states are divided... 10 Amerie, the 10-year-old "hero" who was killed... 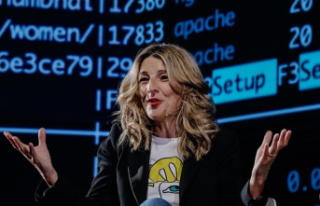 The covert temporality of triggers in the new contracting...