For now it is only under study, like others spread throughout much of Spain, but monkeypox could add its first case in Castilla y León. 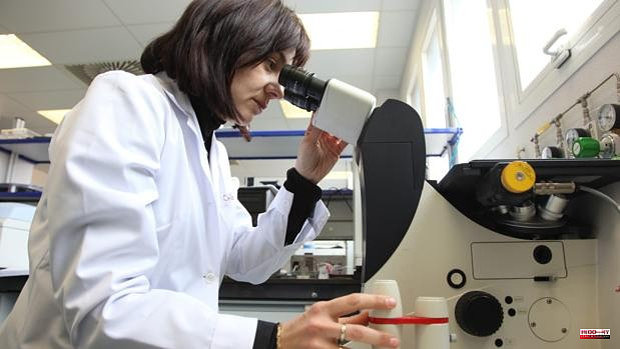 For now it is only under study, like others spread throughout much of Spain, but monkeypox could add its first case in Castilla y León. The Board announced yesterday that it has activated, through the General Directorate of Public Health, the action, epidemiological and care protocol, in the event of a possible suspected case of infection by this pathology.

For the time being, the samples have been sent to the National Center for Microbiology in Majadahonda (Madrid). It is the reference laboratory for analysis by PCR test and to which possible cases are sent for analysis of suspected infections with what is known as monkeypox, a disease unknown in Europe until a few weeks ago, but which is already spreading, according to the WHO, by at least sixteen countries.

In the case of Castilla y León, the Ministry of Health has sent the corresponding analyses, as established by the actions in the face of this type of situation set for the entire National Health System by the Coordinating Center for Health Alerts and Emergencies.

The case to be analyzed -of which no further data related to the patient or the province has emerged- meets the clinical and epidemiological criteria to be declared a suspect. Hence, the samples have been sent for analysis at the National Center for Microbiology, to which samples from all over Spain arrive. About a hundred samples of as many suspected cases have already arrived here, from a dozen communities. Of the total, for now, from the Carlos III Health Institute they have confirmed that 59 have tested positive for orthopoxvirus (patients from Madrid, where the majority are and the first case was diagnosed in Spain, Andalusia and the Canary Islands), of which 20 have already been confirmed as monkeypox after undergoing partial sequencing of the virus, while the rest are awaiting final results.

1 Dueñas sees a "failure" the rejection of... 2 The employers of the residences believe that the Government's... 3 «That the Emperor Theater has been closed for 16... 4 Outrage at the release of the former mayor of Ponferrada... 5 The Cortes 'united' in the midst of a storm... 6 Police were urged to enter a Texas school by onlookers 7 Despite rising mass shootings, states are divided... 8 Amerie, the 10-year-old "hero" who was killed... 9 China's foreign minister begins a Pacific tour... 10 Abrams-Kemp Slugfest promises to be long, expensive... 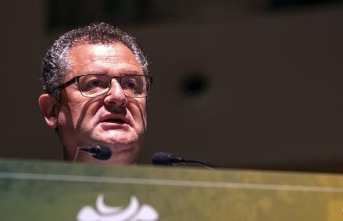 Dueñas sees a "failure" the rejection of...