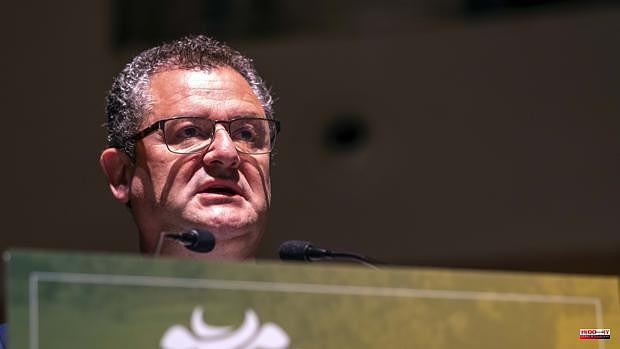 "A political failure." This is how the Minister of Agriculture, Livestock and Rural Development, Gerardo Dueñas, cataloged yesterday the rejection in the Congress of Deputies to remove the wolf from the List of Wild Species of Special Protection (Lespre) in which it was included in September throughout the territory until then it was bounded to the southern edge of Duero- under the baton of the Government, to which an NLP with a 'popular' signature intended to give a new opportunity to reverse a decision that from the beginning has been against the communities in which the species is found. It was not so. PSOE and Podemos voted against and the Board warned yesterday that the battle will be waged in Brussels to lower the protection status of canines.

Dueñas recognized that on the List of Wild Species under Special Protection Regime there is an open "legal dispute" with the Government of Spain and regretted that the proposal of the "popular" has not gone ahead in the political plane. "What is certain is that the wild fauna, and in this case the wolf, is interfering more and more in livestock farms," ​​said the counselor, who aspires "at least" to at least return to the scenario prior to change of cataloging and that the special protection on the wolf does not apply to the north of the Duero, informs Ical.

“We will have to see how the affected administrations, especially four autonomous communities – Castilla y León, Galicia, Asturias and Cantabria – are able to continue fighting in Brussels so that the wolf stops being in Lespre,” he warned.

Gerardo Dueñas made these considerations during the inauguration of the 1st International Beef Congress at the Hospedería del Colegio Arzobispo Fonseca in Salamanca.

1 The employers of the residences believe that the Government's... 2 «That the Emperor Theater has been closed for 16... 3 Outrage at the release of the former mayor of Ponferrada... 4 The Cortes 'united' in the midst of a storm... 5 Police were urged to enter a Texas school by onlookers 6 Despite rising mass shootings, states are divided... 7 Amerie, the 10-year-old "hero" who was killed... 8 China's foreign minister begins a Pacific tour... 9 Abrams-Kemp Slugfest promises to be long, expensive... 10 India: Religious flashpoint becomes a dispute over... 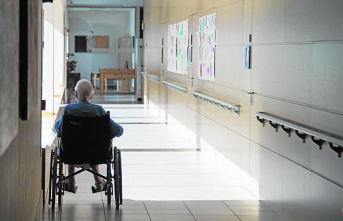 The employers of the residences believe that the Government's...