The legendary Didier Drogba was supposed to be in Montreal to take part in the La Dictée P. 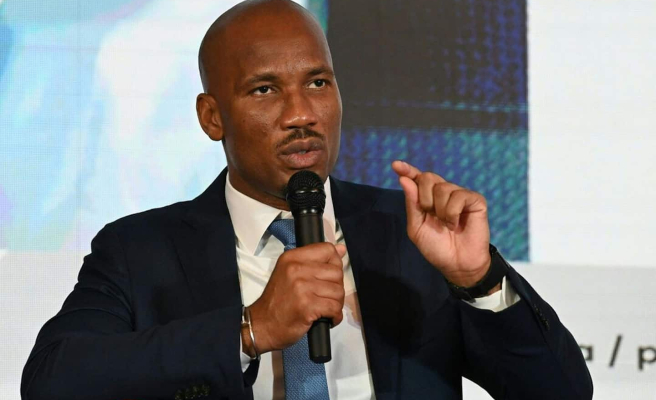 The legendary Didier Drogba was supposed to be in Montreal to take part in the La Dictée P.G.L. International Grand Final on Sunday, but he will ultimately have to leave for family reasons.

• Read also: CF Montreal: number 12 given back to supporters

The former Montreal Impact striker was to make an appearance at the University of Quebec in Montreal (UQAM) to represent the Didier Drogba Foundation at this event, which will see the participation of Ivorian students for the first time.

Drogba was also scheduled to attend the Paul Gérin-Lajoie Foundation gala on Wednesday. Coincidence or not, the unveiling of the new CF Montreal logo is scheduled for next Friday.

1 David Lemieux makes the weight 2 Feijóo reinforces the weight of Pons in the Executive... 3 Mariupol: the Russian army says it has “completely... 4 The kyiv Army orders the Azov Regiment to surrender 5 Arrested a 20-year-old man for stabbing the vigilante... 6 The boss of Villa de Pintanxo will declare as investigated... 7 The SQ is investigating a murder in Farnham 8 The victims of Carl Girouard and their relatives relieved 9 Russia announces the seizure of the Azovstal plant,... 10 Another very tight series to be expected at the Rocket 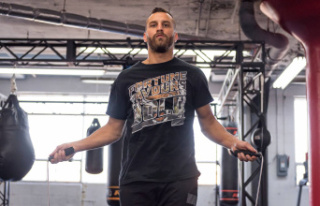