The skipper of the 'Villa de Pitanxo', Juan Padín, will testify on May 31 in Madrid before the Court of Instruction number 2 of the National Court, after this court declared several of the relatives of the victims of the shipwreck . 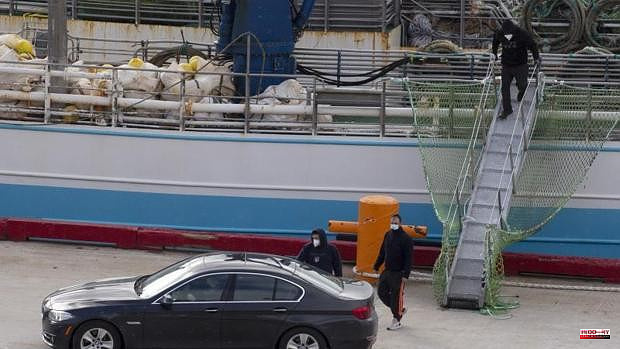 The skipper of the 'Villa de Pitanxo', Juan Padín, will testify on May 31 in Madrid before the Court of Instruction number 2 of the National Court, after this court declared several of the relatives of the victims of the shipwreck .

As legal sources have confirmed to Europa Press, Padín will be the only one of the three survivors who will testify as being investigated in the case, while his nephew, Eduardo Rial, and the sailor Samuel Kwesi will do so as witnesses that same day from 11.00 hours.

In this way, despite the fact that the National High Court has not yet declared itself competent to investigate the case of the sinking of the Galician fishing boat, which occurred on February 15, 450 kilometers east of Newfoundland (Canada), it has taken a further step in the proceedings of the case.

Thus, several families of the deceased have been notified that they have been accepted as persons in the case, while the owner of the ship, Grupo Nores, and its insurance company have been requested more documentation to specify the reasons for which they are victims and not subsidiary responsible for the shipwreck, for which they have not been brought to justice.

Sources consulted by Europa Press have highlighted that, despite the fact that the National Court has not assumed the obligation to process the case, it is up to it to start the proceedings because it is aware of it, especially the urgent ones.

Later, the procedures will be carried out to decide who is the competent court, which predictably will have to be the Supreme Court who points it out.

Despite being in person, the families' lawyers still do not have access to the case files, so they have requested a copy of them to prepare the statements. In addition, they will request the possibility of being able to intervene by videoconference, to avoid traveling to Madrid.

1 The SQ is investigating a murder in Farnham 2 The victims of Carl Girouard and their relatives relieved 3 Russia announces the seizure of the Azovstal plant,... 4 Another very tight series to be expected at the Rocket 5 War in Ukraine: the Russian army says it has “completely... 6 PSG: Di Maria will leave Paris at the end of the season,... 7 Roland-Garros: Geoffrey Blancaneaux, the only Frenchman... 8 IN PICTURES | Tornado injures 30, 10 seriously in... 9 Covid slows down and health pressure drops, but Castilla... 10 Biden fears a Korean missile will hit his visit to... 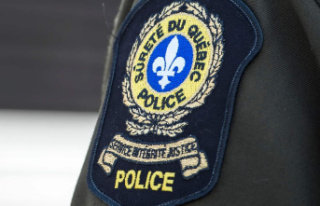