The Sûreté du Québec is investigating a murder committed Friday afternoon, in a residence in Farnham, in Montérégie. 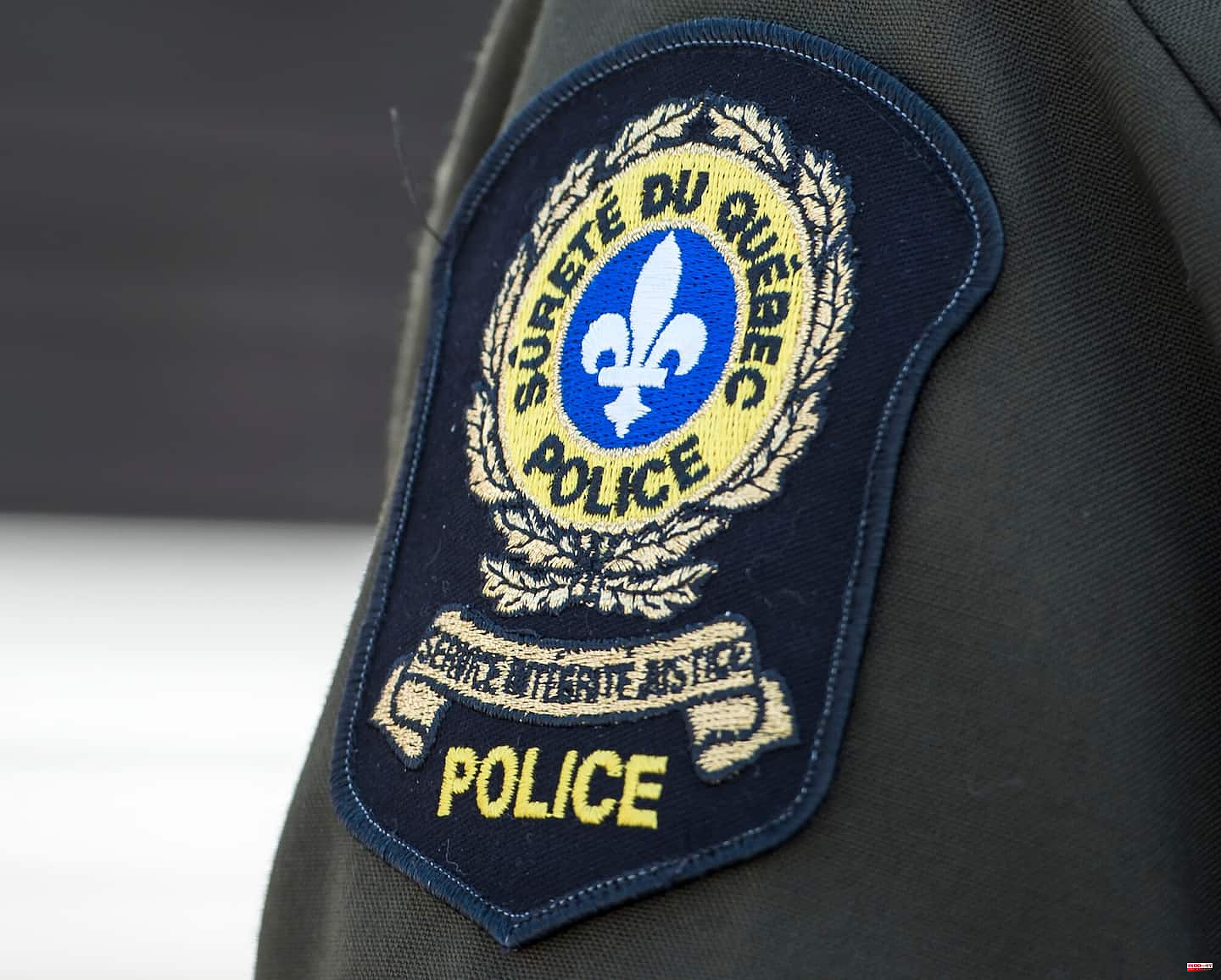 The Sûreté du Québec is investigating a murder committed Friday afternoon, in a residence in Farnham, in Montérégie.

The victim is an "adult man", whose lifeless body was found shortly before 1 p.m., in a residence on Saint-Paul Street.

Before being able to intervene, the emergency services dispatched to the scene had to call on representatives of Animal Control of Montérégie to help them control the many pit bulls that were inside the house.

The victim had already passed away when help arrived at his bedside.

On the spot, the police arrested an individual whose age was not specified by the authorities.

The latter was to be met by the investigators of crimes against the person of the Sûreté du Québec during the afternoon.

A security perimeter was erected to protect the crime scene. Investigators and forensic identification technicians were called to the scene to collect evidence and interview potential witnesses.

1 The victims of Carl Girouard and their relatives relieved 2 Russia announces the seizure of the Azovstal plant,... 3 Another very tight series to be expected at the Rocket 4 War in Ukraine: the Russian army says it has “completely... 5 PSG: Di Maria will leave Paris at the end of the season,... 6 Roland-Garros: Geoffrey Blancaneaux, the only Frenchman... 7 IN PICTURES | Tornado injures 30, 10 seriously in... 8 Covid slows down and health pressure drops, but Castilla... 9 Biden fears a Korean missile will hit his visit to... 10 Elisabeth Borne: purchasing power, Pap Ndiaye... what... 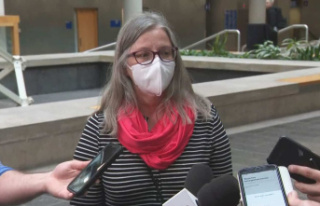