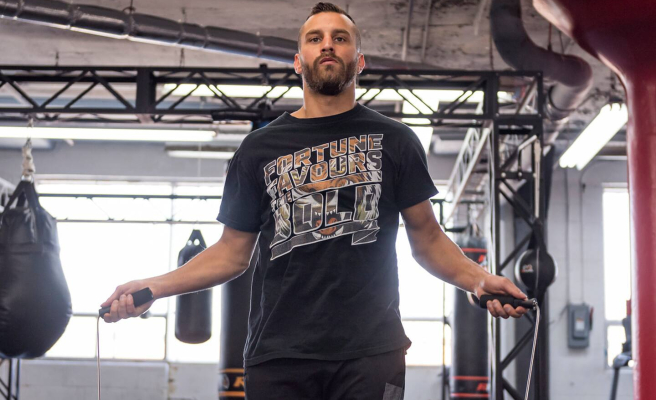 On Friday, at the weigh-in, the 33-year-old Montrealer tipped the scales at 166.2 lbs, while his American opponent showed a weight of 166.4 lbs, far from the allowed limit of 168 lbs. Groupe protege Yvon Michel has won his last five fights, the last of which was in June 2021 against David Zegarra, Mexico.

1 Feijóo reinforces the weight of Pons in the Executive... 2 Mariupol: the Russian army says it has “completely... 3 The kyiv Army orders the Azov Regiment to surrender 4 Arrested a 20-year-old man for stabbing the vigilante... 5 The boss of Villa de Pintanxo will declare as investigated... 6 The SQ is investigating a murder in Farnham 7 The victims of Carl Girouard and their relatives relieved 8 Russia announces the seizure of the Azovstal plant,... 9 Another very tight series to be expected at the Rocket 10 War in Ukraine: the Russian army says it has “completely... 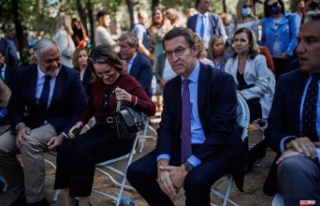 Feijóo reinforces the weight of Pons in the Executive...