Mariupol: the Russian army says it has “completely liberated” the Azovstal factory

The Russian army said on Friday it had "fully liberated" the Azovstal steel plant in the strategic city of Mariupol, in southeastern Ukraine, after the surrender of the last Ukrainian soldiers present there. 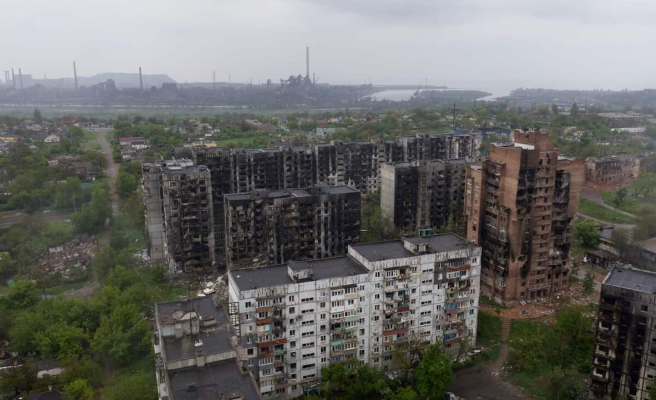 The Russian army said on Friday it had "fully liberated" the Azovstal steel plant in the strategic city of Mariupol, in southeastern Ukraine, after the surrender of the last Ukrainian soldiers present there.

“Since May 16, 2,439 Nazis from the Azov (regiment) and Ukrainian servicemen stuck in the factory have surrendered. Today, May 20, the last group of 531 fighters surrendered,” Russian Defense Ministry spokesman Igor Konashenkov said in a statement posted on Telegram.

According to this source, Russian President Vladimir Putin was informed by his Minister of Defense Sergei Shoigu of "the end of the operation and the complete liberation of the combine (Azovstal) and the city of Mariupol".

Igor Konashenkov assured that the chief of the fighters of the Azov regiment on the spot had surrendered and had been evacuated from the factory in a “special armored vehicle” to prevent him from being attacked by hostile inhabitants.

1 The kyiv Army orders the Azov Regiment to surrender 2 Arrested a 20-year-old man for stabbing the vigilante... 3 The boss of Villa de Pintanxo will declare as investigated... 4 The SQ is investigating a murder in Farnham 5 The victims of Carl Girouard and their relatives relieved 6 Russia announces the seizure of the Azovstal plant,... 7 Another very tight series to be expected at the Rocket 8 War in Ukraine: the Russian army says it has “completely... 9 PSG: Di Maria will leave Paris at the end of the season,... 10 Roland-Garros: Geoffrey Blancaneaux, the only Frenchman... 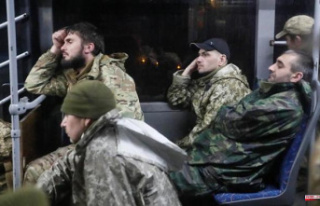