This decision confirms the departure of the Madrid counselor Enrique López from the party's Justice area. 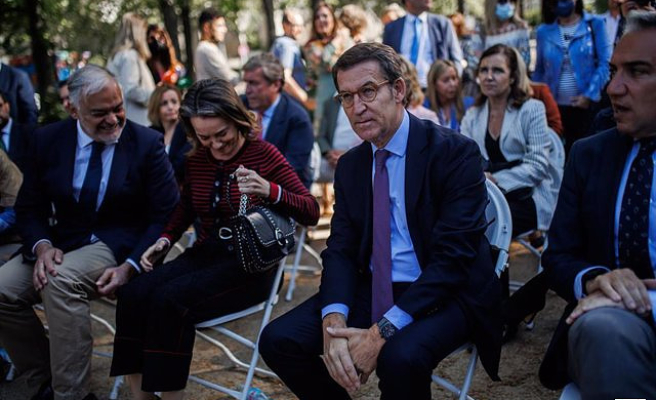 The president of the Popular Party, Alberto Núñez Feijóo, has decided to reinforce his deputy secretary for Institutional Affairs, MEP Esteban González Pons, who will assume from now on in the first person the powers of Justice, Defense and Constitutional Policy within the party.

This new role for Pons entails the departure of the Madrid Minister of the Presidency, Enrique López, who was appointed in January 2020 Executive Secretary of Justice and the Interior by the then president of the PP, Pablo Casado. However, the PP's Institutional Vice-Secretariat will have several executive secretaries, among them the International or the Interior, according to what sources from the party have told Europa Press.

For now, this Friday it has been announced that González Pons will have the Canarian MEP Gabriel Mato as executive secretary of International Policy. Mato, who handles issues of Fisheries, Foreign Affairs, International Trade and Agriculture in Brussels, will replace the Galician deputy Valentina Martínez in this position.

Pons, who is the person chosen by Feijóo to negotiate with the Government the renewal of the General Council of the Judiciary (CGPJ) and the Constitutional Court, will assume from now on in the Executive of the PP the powers of Justice, Defense and Constitutional Policy.

In addition, the former Valencian minister is going to form part of the German Manfred Weber's team --who will be elected the new president of the EPP at the congress that is held in Rotterdam on May 31 and June 1--, since he plans to occupy a of the 10 vice-presidencies of the European 'popular'.

Feijóó has called a meeting of the National Executive Committee next Monday at the national headquarters of the PP and there the complete organization chart of the party and all the second echelons will be known. This Friday some names have been announced but more than a dozen executive secretaries are pending.

In addition, the former mayor of Guadalajara, Antonio Román, will be the executive secretary of Municipal Policy and Large Cities of the PP, and will report to the deputy secretary of Autonomous Policy, Pedro Rollán.

The national leadership of the PP has made these first appointments public just as the intervention of the regional presidents of the party began at the XVII Congress of the PP in Madrid, which is being held at Ifema and which has crowned Isabel Díaz Ayuso as the new president of the PP in Madrid. with more than 99% of the votes.

PP sources have told Europa Press that they have already begun to publicly announce some names because Alberto Nuñez Feijóo and his team are personally contacting those elected and want to avoid leaks.

1 Mariupol: the Russian army says it has “completely... 2 The kyiv Army orders the Azov Regiment to surrender 3 Arrested a 20-year-old man for stabbing the vigilante... 4 The boss of Villa de Pintanxo will declare as investigated... 5 The SQ is investigating a murder in Farnham 6 The victims of Carl Girouard and their relatives relieved 7 Russia announces the seizure of the Azovstal plant,... 8 Another very tight series to be expected at the Rocket 9 War in Ukraine: the Russian army says it has “completely... 10 PSG: Di Maria will leave Paris at the end of the season,... 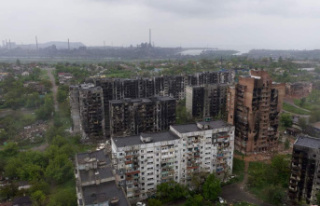 Mariupol: the Russian army says it has “completely...