Russia announces the seizure of the Azovstal plant, the last stronghold of the Mariupol resistance 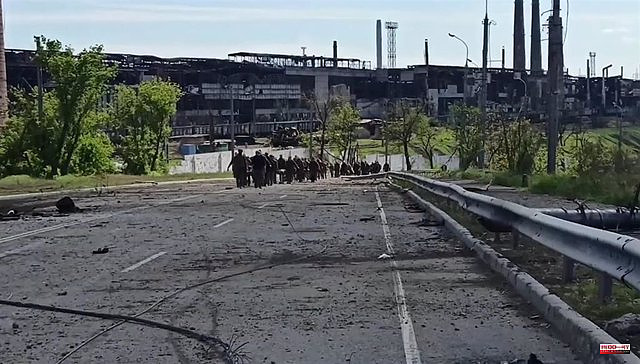 Previously, the Azov Battalion, a paramilitary organization that fights in support of the Ukrainian Armed Forces, had ordered "stop defending" the city, which implies the surrender of Azovsta, a symbol of resistance in the area.

Thus, the person in charge of the Defense portfolio, Sergei Shoigu, has informed the Russian president, Vladimir Putin, of the "completion of the operation and the liberation of the plant and the city of Mariúpol", according to the Russian agency Interfax.

In this sense, the Ministry of Defense has stressed that the underground facilities of Azovstal, a refuge for the Ukrainian resistance, have been cleared and are now under the control of the Russian Army.

In addition, Moscow has pointed out that the paramilitaries of the Azov Battalion have been expelled from the area aboard armored vehicles due to the "hatred of the residents of Mariupol and the desire of the townspeople to punish them for their numerous atrocities".

Earlier, Minister Shoigu had claimed that his troops have "rescued" 177 civilians and captured 1,908 "nationalists" who "have laid down their arms," ​​according to the TASS news agency.

The International Committee of the Red Cross (ICRC) requested on Thursday "immediate" access to these prisoners, from whom it is also trying to collect data. The Ukrainian authorities, for their part, maintain their interest in carrying out a future prisoner exchange with the soldiers who are captured after leaving the steel mill.

1 Another very tight series to be expected at the Rocket 2 War in Ukraine: the Russian army says it has “completely... 3 PSG: Di Maria will leave Paris at the end of the season,... 4 Roland-Garros: Geoffrey Blancaneaux, the only Frenchman... 5 IN PICTURES | Tornado injures 30, 10 seriously in... 6 Covid slows down and health pressure drops, but Castilla... 7 Biden fears a Korean missile will hit his visit to... 8 Elisabeth Borne: purchasing power, Pap Ndiaye... what... 9 Paris 13 Atletico under pressure, the young people... 10 Spain: a sauna suspected of being a focus of monkeypox 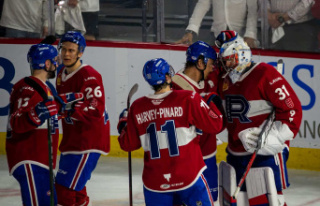 Another very tight series to be expected at the Rocket