The Mossos d'Esquadra arrested this Friday afternoon the man who stabbed a security guard twice at the Igualada railway station. 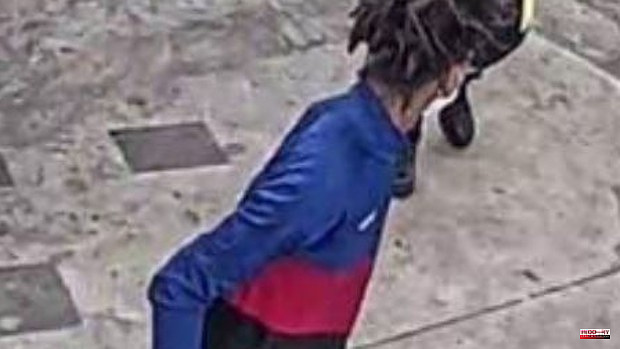 The Mossos d'Esquadra arrested this Friday afternoon the man who stabbed a security guard twice at the Igualada railway station. As confirmed by sources from the Corps, it is a 20-year-old young man, who has been located in the same municipality where he perpetrated the attack.

The event occurred this Thursday around 3:00 p.m., when the individual attacked the employee from behind with a knife. This incident occurred a while after the worker blocked his way because he tried to travel without a ticket.

In fact, the guard had to reduce the young man to the ground, and after that, he left the station. After a while, he returned and that was when he attacked the victim, who was transferred to a hospital, although he does not fear for his life.

After the event, ADN Sindical once again warned of an increase in violence against the group, both on the Generalitat railways and on Renfe. “A single worker cannot carry out citizen security tasks,” his spokesperson, Sergio Sánchez, censored.

"It is incomprehensible that the administrations do not apply the same security protocols for the security guards as for the police," they criticized from the union, in relation to the lack of personnel.

This attack occurred a few days after a woman beat another security worker with a baton at the Badalona metro station. As a result of the incident, the security guard was injured in the head.

Shortly after, the Mossos arrested her, accused of a crime of injuries and, after going to court, she was released on bail.

1 The boss of Villa de Pintanxo will declare as investigated... 2 The SQ is investigating a murder in Farnham 3 The victims of Carl Girouard and their relatives relieved 4 Russia announces the seizure of the Azovstal plant,... 5 Another very tight series to be expected at the Rocket 6 War in Ukraine: the Russian army says it has “completely... 7 PSG: Di Maria will leave Paris at the end of the season,... 8 Roland-Garros: Geoffrey Blancaneaux, the only Frenchman... 9 IN PICTURES | Tornado injures 30, 10 seriously in... 10 Covid slows down and health pressure drops, but Castilla... 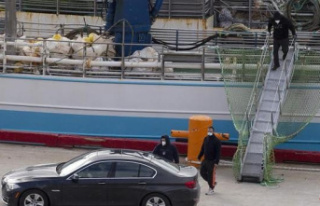 The boss of Villa de Pintanxo will declare as investigated...