War in Ukraine: the Russian army says it has “completely liberated” the Azovstal factory

The end of the Battle of Mariupol? The Russian army said on Friday that it had "completely liberated" the Azovstal steel plant in the strategic city of Mariupol, in southeastern Ukraine, after the surrender of the last Ukrainian soldiers present there. 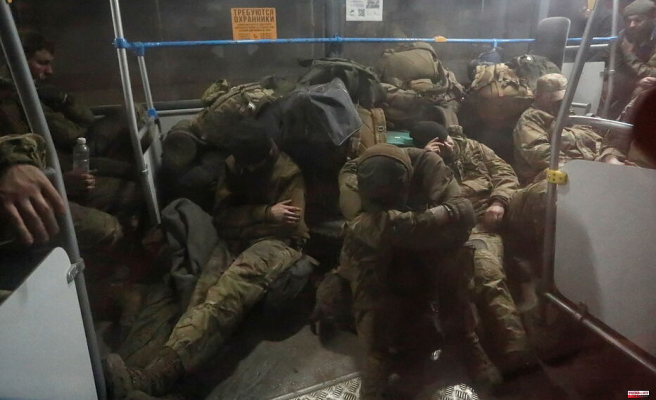 The end of the Battle of Mariupol? The Russian army said on Friday that it had "completely liberated" the Azovstal steel plant in the strategic city of Mariupol, in southeastern Ukraine, after the surrender of the last Ukrainian soldiers present there.

“Since May 16, 2,439 Nazis from the Azov (Regiment) and Ukrainian servicemen stuck in the factory have surrendered. Today, May 20, the last group of 531 fighters surrendered,” Russian Defense Ministry spokesman Igor Konashenkov said in a statement posted on Telegram. "The underground facilities at the site, where the fighters were hiding, came under the full control of the Russian armed forces," he added.

According to this source, Russian President Vladimir Putin was informed by his Minister of Defense Sergei Shoigu of "the end of the operation and the complete liberation of the combine (Azovstal) and the city of Mariupol". Igor Konashenkov said the chief of the Azov regiment fighters there surrendered and were evacuated from the factory in a "special armored vehicle" to avoid being attacked by hostile residents.

Denys Prokopenko, the commander of the Azov regiment, confirmed on Thursday that he had received the order to lay down his arms. "The higher military command has given the order to save the lives of the soldiers in our garrison and stop defending the city," he said in a video on Telegram, his right arm bandaged, from what appeared to be a underground room.

After the evacuation of civilians and then hundreds of de facto Ukrainian soldiers taken prisoner by the Russians, "the process continues" to evacuate the bodies of the soldiers killed, added the commander of this elite regiment founded by Ukrainian nationalists, which defended Azovstal in particular alongside a unit of marines.

The huge metallurgical complex with its maze of underground galleries dug in Soviet times was the last pocket of Ukrainian resistance in this port city on the Sea of ​​Azov, massively bombarded by the Russians.

1 PSG: Di Maria will leave Paris at the end of the season,... 2 Roland-Garros: Geoffrey Blancaneaux, the only Frenchman... 3 IN PICTURES | Tornado injures 30, 10 seriously in... 4 Covid slows down and health pressure drops, but Castilla... 5 Biden fears a Korean missile will hit his visit to... 6 Elisabeth Borne: purchasing power, Pap Ndiaye... what... 7 Paris 13 Atletico under pressure, the young people... 8 Spain: a sauna suspected of being a focus of monkeypox 9 10% of public works could be deserted by inflation 10 Santonja: «The Ages will hardly leave the Community... 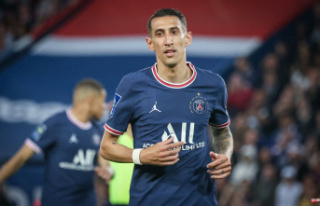 PSG: Di Maria will leave Paris at the end of the season,...