The federal states are again putting pressure on the federal government to end the isolation obligation for people infected with corona. 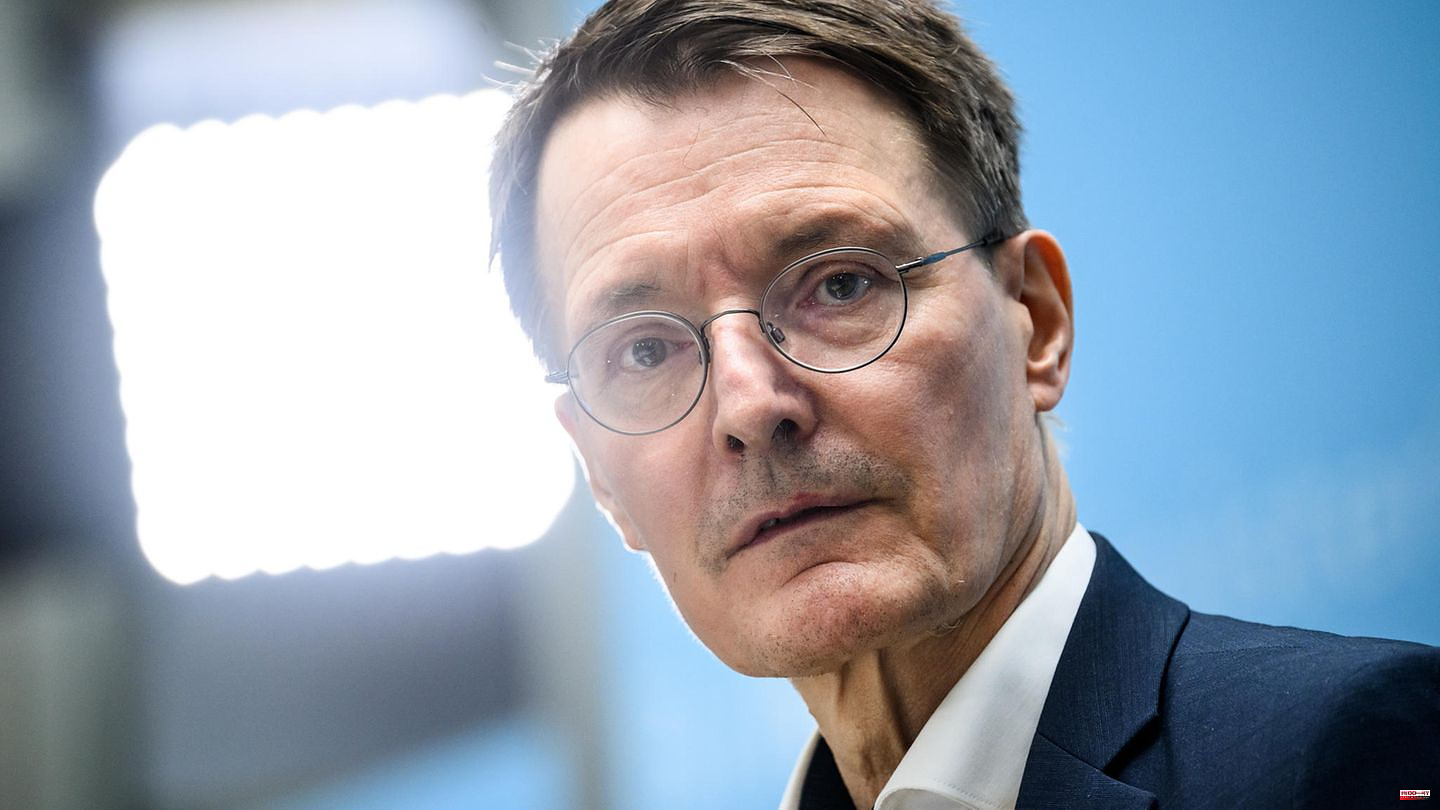 The federal states are again putting pressure on the federal government to end the isolation obligation for people infected with corona. In a joint letter, Baden-Württemberg, Bavaria, Hesse and Schleswig-Holstein called on Health Minister Karl Lauterbach (SPD) to ensure that the Robert Koch Institute (RKI) changes the rules quickly. The letter is available from the German Press Agency. Lauterbach immediately rejected the advance. "We will not tackle the corona isolation obligation," he said in Berlin. In view of the currently increasing number of cases, one does not want to “pour oil on the fire” and increase the risk of infections occurring in companies or at gatherings. Therefore, it does not make sense to waive the obligation to isolate.

Baden-Württemberg's Minister of Health Manne Lucha (Greens) argued: "We should gradually get into the modus of treating a corona infection like another infectious disease, where the following applies: if you are sick, stay at home." You have to rely on more personal responsibility and no longer prescribe a five-day separation obligation for people. The four countries had asked Lauterbach to take action by October 10 at the latest. In your letter you refer to Austria, where the obligation to separate has been replaced by a so-called “traffic restriction” since August 1st. There, infected people must wear an FFP2 mask for ten days in most places, but they are not allowed to visit nursing homes and clinics. But you can go to your workplace. “The end of the obligation to isolate has not led to any relevant increase in reported cases in Austria,” write the four health ministers in their letter.

They argue that a large part of the population in Germany is immunized, either through vaccinations or through infections. The clinics are also able to deal with Corona. Bavaria's Health Minister Klaus Holetschek (CSU) said he had asked the federal government to act months ago. "Now Lauterbach must finally become active." The CSU politician, like his Hessian colleague Kai Klose (Greens), is concerned that there could otherwise be problems with the so-called critical infrastructure if, for example, nursing staff and police officers were absent.

Schleswig-Holstein's Health Minister Kerstin von der Decken (CDU) said that one had to learn that the corona virus spreads in a similar way to the flu virus. "The adjustment of the isolation rules are a step on the way back to normality." At present, people suffering from corona in Germany have to isolate themselves at least five days after the positive test result, even without symptoms of the disease, because they could be contagious. 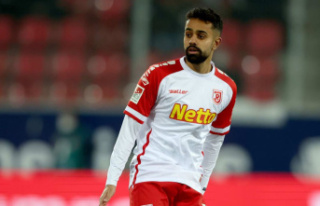