US star Gwyneth Paltrow: Half golden and completely naked on Instagram 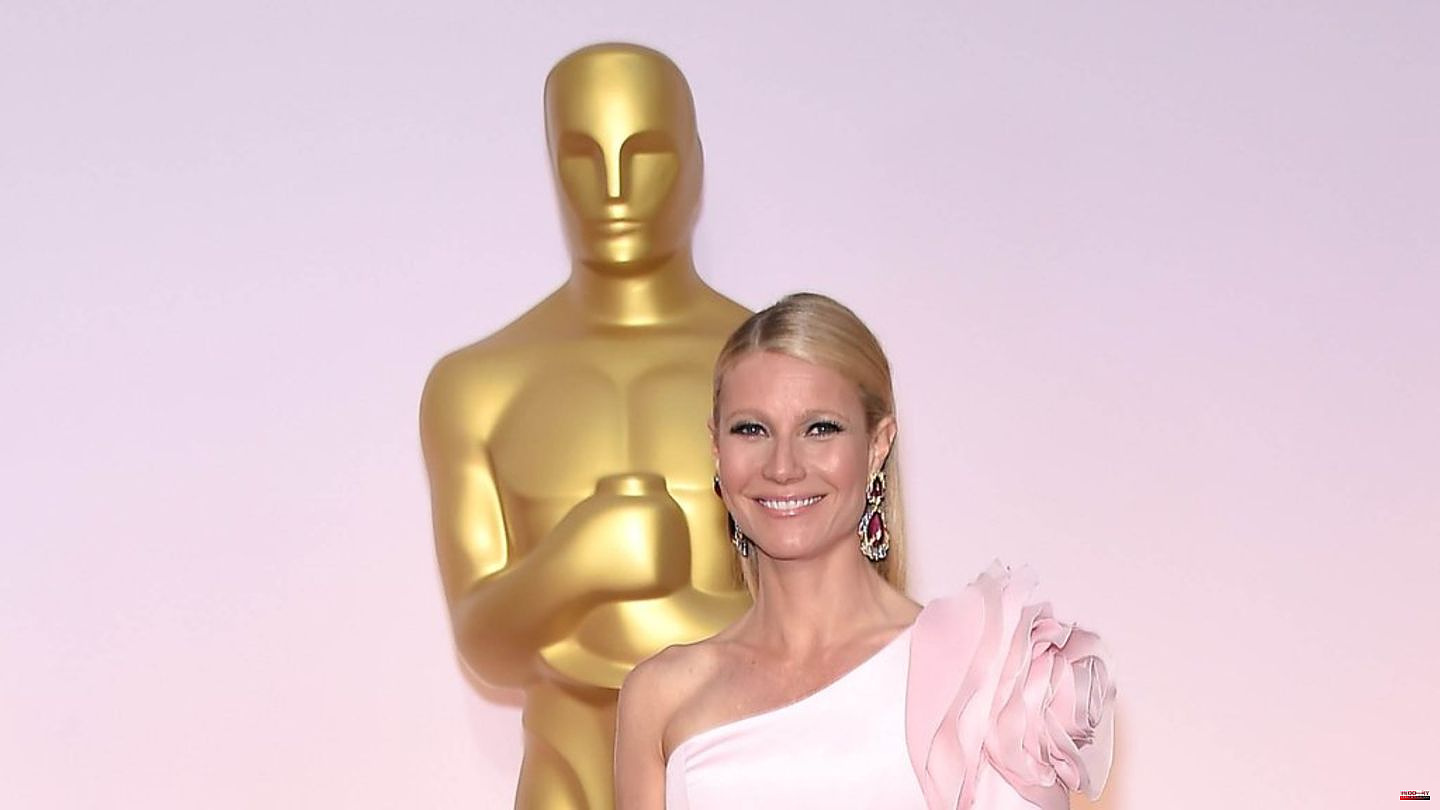 Oscar winner Gwyneth Paltrow (50, "Shakespeare in Love") celebrates a special birthday in a special way. On the occasion of her 50th anniversary, the actress was photographed completely naked, only a little gold color adorns her now 50-year-old, still flawless body in the photos. While only one of the pictures can be admired on her personal Instagram account, the official account of her company Goop published several cute, naked shots of the star.

"There are eve costumes and there are 'eve costumes'. Happy birthday Gwyneth Paltrow," reads the Goop profile. According to a press release from the company, the "Golfinger Meets 2022" shooting took place a few weeks ago, and photographer Andrew Yee took the pictures. Paltrow herself was largely left in the dark about what to expect: "All I know is that they paint me gold and I have to be naked," the star is quoted as saying.

According to Paltrow, he wanted to spread an important message with the pictures: "I feel so good to have turned 50. This is about expressing this feeling of energy and optimism that I experience."

Previously, she had already emphasized in a blog entry that she was lucky to have a healthy, strong body. Hiding this is out of the question for Paltrow: "I think there are no rules as to when you should stop wearing certain clothes." Just recently she wore the "shortest skirt in ten years": a Chanel dress from the basement. "You should wear what you feel comfortable in," she encourages her readership.

Rather than going under the knife, Paltrow tries to slow down her body's aging process with exercise, healthy eating, and proper grooming.

1 "Star Wars": The actor behind the unmistakable... 2 FAQ: Germany facing a recession - how bad could it... 3 Salary increase for millions of employees: More money... 4 Homage to old panel vans: Citroen is sending a popular... 5 Tooth Disease in Children: Soft, Porous, and Crumbly:... 6 Michael Bully Herbig: "30-year-old - that's... 7 According to Royal expert: Prince George mischievously... 8 Halloween: Carving a pumpkin: With these tips you... 9 Fast-track annexation: the sham referendums are over... 10 Corona in autumn: Four federal states for the end... 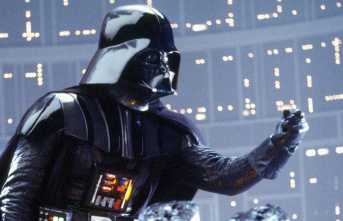 "Star Wars": The actor behind the unmistakable...