Citroen is going "time travel" in collaboration with Italian coachbuilder Caselani, launching a new Berlingo as a tribute to the popular 2CV Fourgonnette AU. 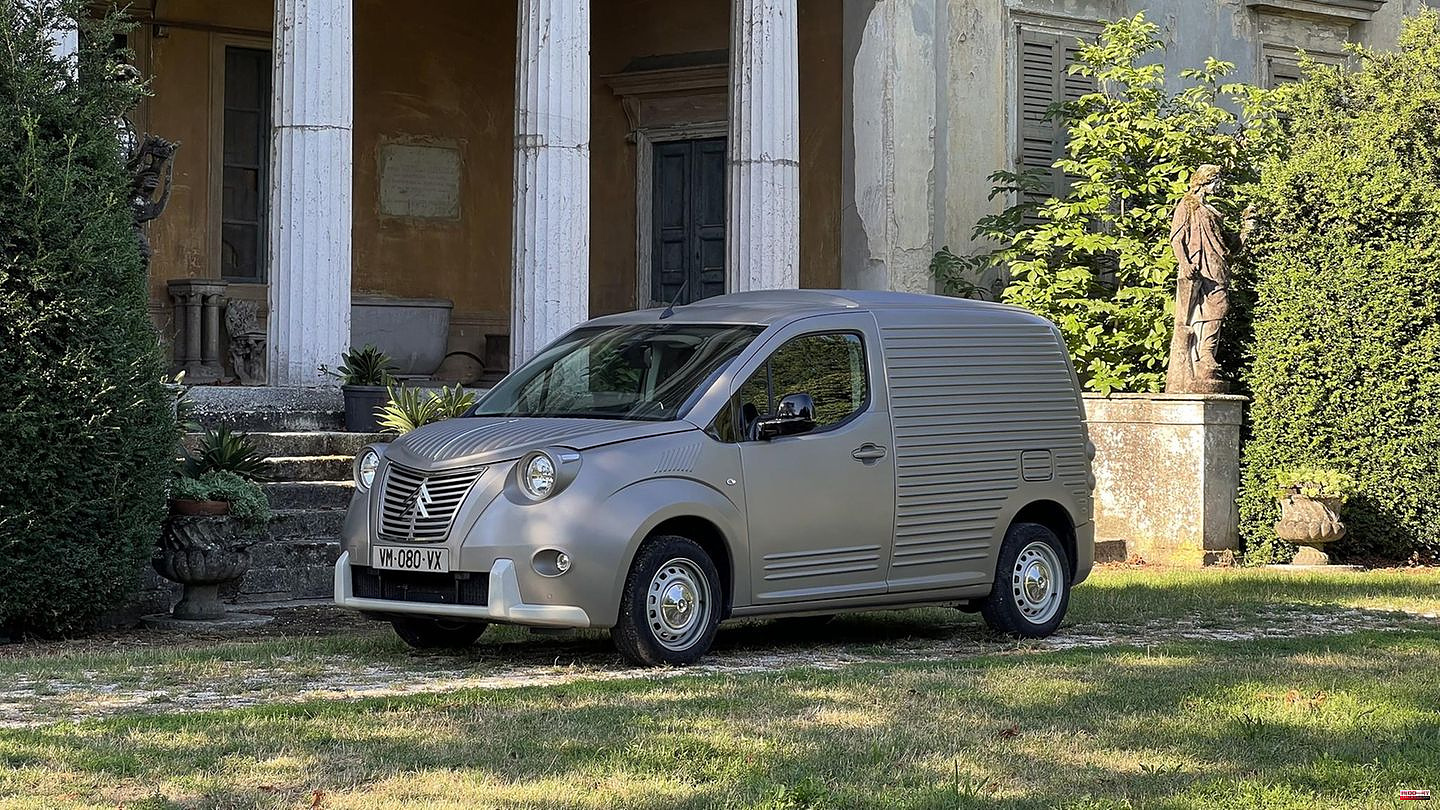 Citroen is going "time travel" in collaboration with Italian coachbuilder Caselani, launching a new Berlingo as a tribute to the popular 2CV Fourgonnette AU. The old vehicle from the 1950s, which - similar to the 2CV, better known as the "duck" - has round headlights and a corrugated iron body, sticks to its typical characteristics. Externally, the Berlingo 2CV Fourgonnette special model has strong similarities to the old van.

The front has been significantly revised, but also has the distinctive headlights, which are mounted separately from the hood. In contrast to the old model, however, they flow into the vehicle body and do not protrude. In addition, the bonnet is V-shaped and the large radiator grille is chrome-plated like other vehicle parts. The sides, rear doors and roof contain fiberglass components and are meant to "pay homage to the 2CV's unmistakable corrugated iron cladding". The legendary 2CV Fourgonnette AU first came onto the market in 1951 and had many offshoots until 1987. According to Citroen, the car was sold almost 1.247 million times.

The designer David Obendorfer, who designed the Berlingo 2CV Fourgonnette, speaks of an "exciting challenge". "[...] Because the original Transporter had completely different proportions. It had a very short front overhang, a nice long bonnet and a visually unique cargo area - completely different features than those of today's Berlingo [...]", it says in a press release.

Citroën design chief Pierre Leclercq explains: "[...] In the workshops of coachbuilder Caselani, the design started and we then worked hand in hand. Our own designers kept a close eye on the work to ensure that the original 2CV Fourgonnette is not interpreted too literally, but the result really carries the DNA of Citroën."

The Berlingo 2CV Fourgonnette uses new technology. It has the modern interior, as well as loading capacities, modularity, connectivity and handling of today's vehicle model. The vehicle comes with up to 18 driver assistance systems, including an overload indicator, all-round rear view and a blind spot monitoring system. In addition, the temperature of the passenger compartment can be preset.

The Berlingo experienced its market launch in 1996 and appeared in a total of three generations. The panel van was sold a total of over 1.8 million times. According to Citroen, the vehicle model had a market share of 17 percent in Europe by the end of August, making it "the second most successful vehicle in its segment". The 2CV Fourgonnette AU reached average speeds of between 40 and 50 km/h and had a loading capacity of 250 kilograms. With the new model, the loading capacity has increased fourfold - to up to one ton. Its effective volume is also practically tripled. The usable length of the vehicle can be extended to up to 3.09 meters by moving the front passenger seat. So the Berlingo 2CV Fourgonnette should have a lot of space.

This completes the Type H series from Citroen. Because in 2017, on the occasion of the 70th anniversary of the Type H van, Caselani developed a body kit based on the Jumper, Citroen's largest van. With the use of fiberglass panels on the body, the vintage look should be revived. A conversion kit for the Jumpy/SpaceTourer panel van followed in 2020.

The car with the 2CV Fourgonnette conversion kit can be ordered from October 1st from Citroen and Caselani. It is available as a diesel-powered 1.5 BlueHDi, as a petrol-powered 1.2 PureTech or with an EAT8 automatic transmission. In addition, there should be the panel van with an electric motor. Its range of up to 275 kilometers is comparatively short, but the battery should be able to reach a charge level of 80 percent in 30 minutes at public charging stations.

Citroen does not provide information on the price. In addition to the purchase price for a new Berlingo of at least 26,300 euros, however, around 10,000 euros should be incurred for the conversion. Production is scheduled to start in early 2023, and deliveries on the European market are scheduled to begin in the spring of next year. 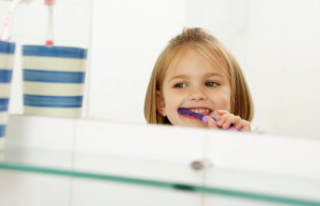