According to Royal expert: Prince George mischievously warned a pal: "My father will be king, so be careful"

Prince George is quoted as saying - not meant entirely seriously - to his schoolmates that they must "be careful" in the future, after all, his father, Prince William, is the heir to the British throne, as Katie Nicholl reports. 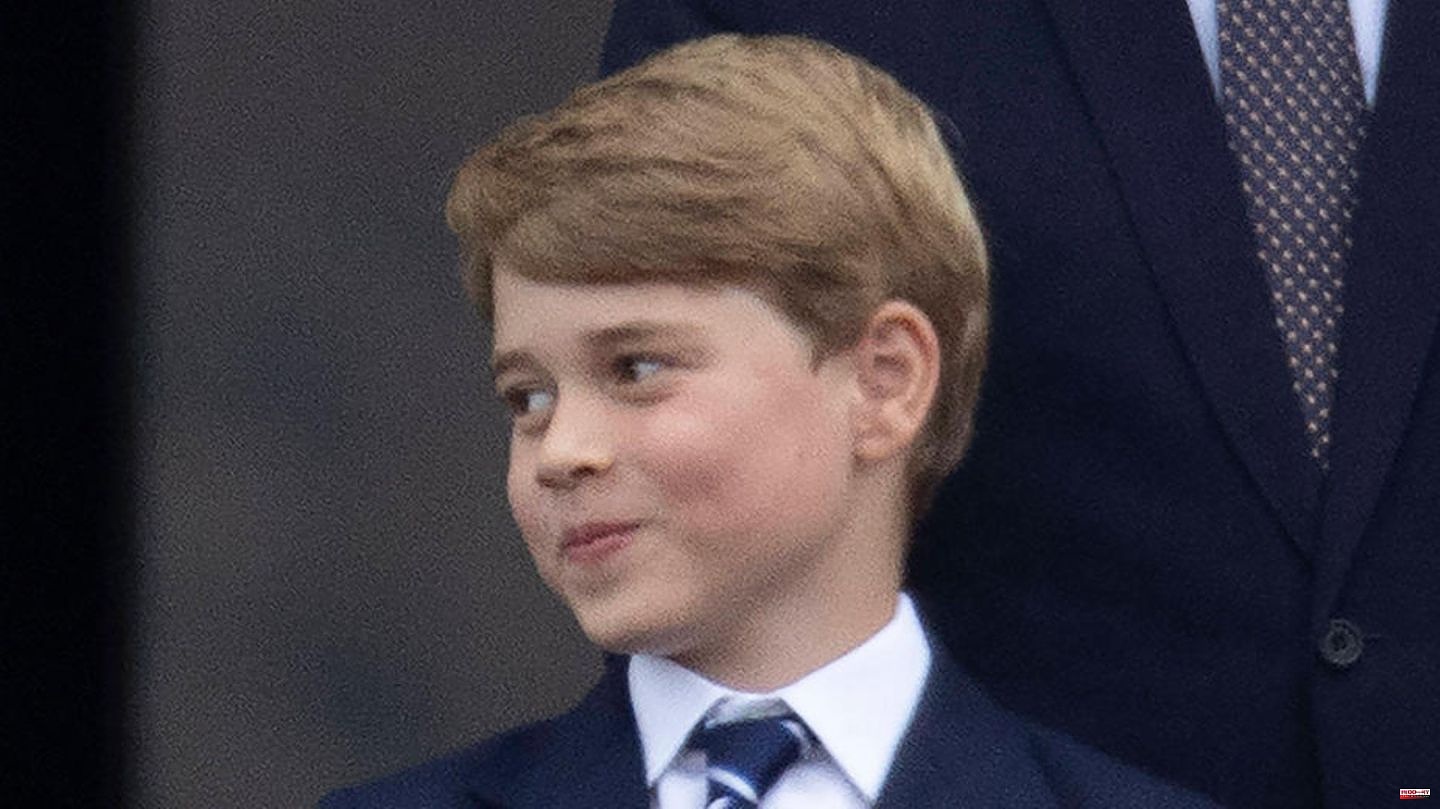 Prince George is quoted as saying - not meant entirely seriously - to his schoolmates that they must "be careful" in the future, after all, his father, Prince William, is the heir to the British throne, as Katie Nicholl reports. The journalist writes in her book "The New Royals" that it is easy to see that the George Ein has already gained an understanding of how the monarchy works and the special role of his family in it, as summarized by the British "Daily Express". .

Nicholl, who also writes for Vanity Fair, adds that Kate and William would raise their children -- especially Prince George -- with an awareness of "who he is and the role he will inherit" with too much sense of duty or status they would not be charged. "George understands that one day he will be king, and as a little boy he would fight with friends at school and win against his peers with the line, 'My dad will be king, so be careful,'" she summarizes.

It was not until the end of August that it became known that the Queen's grandson Prince William and his wife Kate are moving to Windsor with their family and are also sending the children to school there. The Adelaide Cottage there on the extensive castle grounds has been her new home since the beginning of September. On the day their great-grandmother died, George, his sister Charlotte, 7, and brother Louis, 4, had their first day of school in Windsor. However, it is not yet known whether George already lived out his existing awareness of his royal status in his new school environment and whether he might have spoken similar jokes to his new schoolmates. 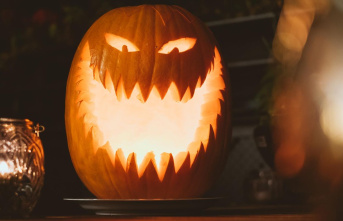 Halloween: Carving a pumpkin: With these tips you...