Cult director Michael Bully Herbig (54) is back in the cinemas on Thursday (September 29) with the exciting media satire "A Thousand Lines". 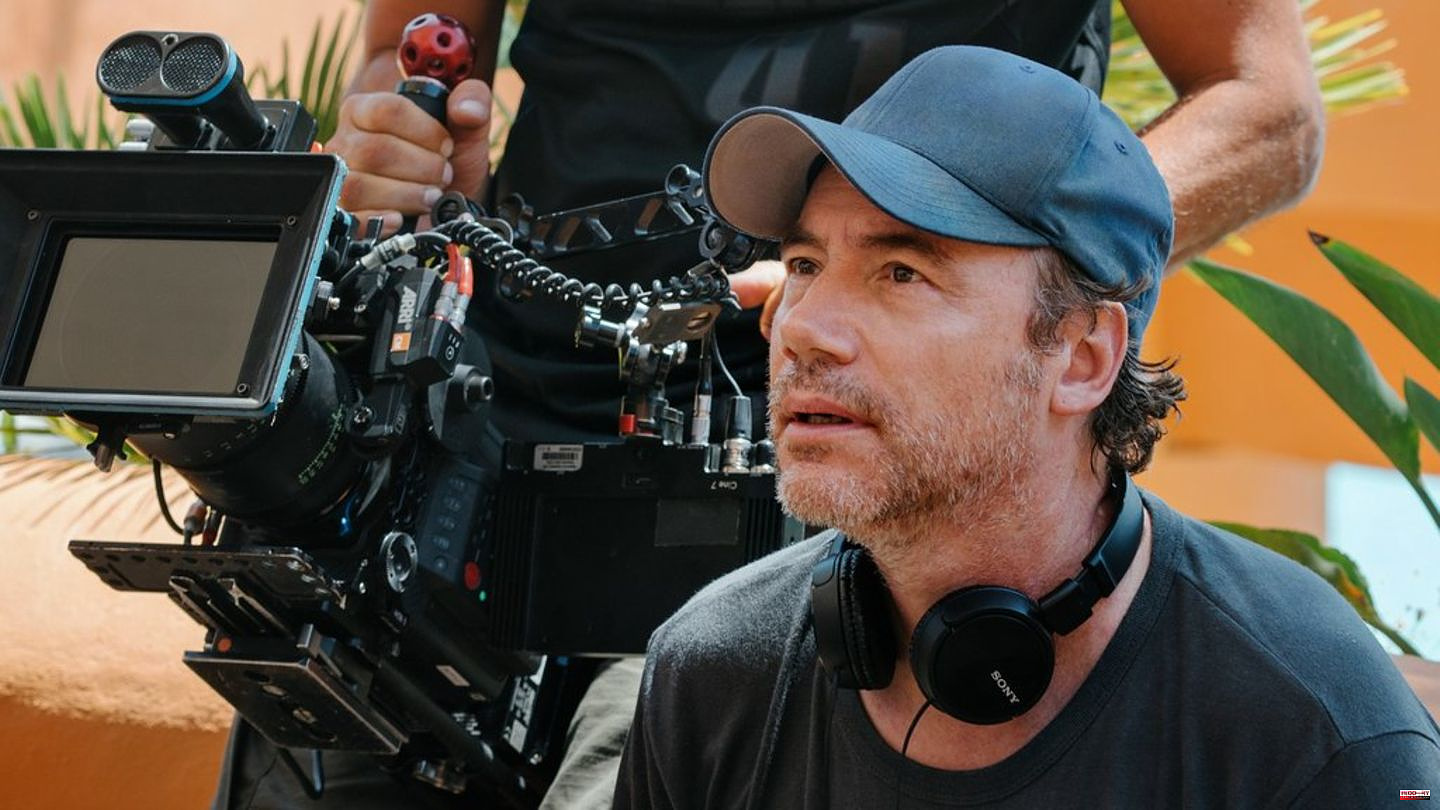 Cult director Michael Bully Herbig (54) is back in the cinemas on Thursday (September 29) with the exciting media satire "A Thousand Lines". In the film, inspired by the true incidents that the journalist Juan Moreno (49) recorded in his book "A Thousand Lines of Lies" (2019), he tells the story of the freelance journalist Juan Romero (Elyas M'Barek, 40), who discovered inconsistencies in a cover story by award-winning reporter Lars Bogenius (Jonas Nay, 32). Against all resistance, Romero begins to research and triggers one of the biggest German media scandals...

The film conquered the cinemas almost exactly 30 years after Bully's career began. In 1992, the man from Munich started his impressive career at a local radio station together with his long-time companion and colleague Rick Kavanian (51). In an interview with spot on news, he looks back on this "world full of anarchy and chaos - in the most positive sense".

Michael Bully Herbig: Definitely. We started with Radio Gong. At that time there was a kind of spirit of optimism because private radio was still in its infancy. We stumbled into a world full of anarchy and creative chaos in the most positive sense and were able to try out so many things. For me, the time in radio was particularly valuable because it was my substitute for film school. That's where I actually wanted to go after my training as a photographer and because that didn't work out, I ended up in radio.

At that time there were no morning entertainment shows on the radio. And because we weren't journalists or moderators, Rick Kavanian and I just did what we could - and that was nonsense. It was still a bit too loud for some in the morning, but after a while we were the most successful radio show in Munich.

Bully: It was all live. It never occurred to us that one could record things. We called people live, got them live on the show. I even imagine that we invented the speed camera report. At that time, however, some listeners still complained to us that we couldn't do something like that after all. When I hear certain claims on the radio today, I often think to myself: look here, we invented that. Nobody else remembers it, but it always makes me smile when I hear it. And of course it's really nice that we've inspired the radio world to a certain extent.

Bully: Rick and I were asked by Radio Gong if we could also do a comedy series on the radio. Then we came up with the "Bayern Cops". I've written about 800 episodes. By the way, Rick made the radio noise that was always heard in the episodes at school. Among other things, he spoke to the centralist in the radio series: "Isar 3, this is headquarters, please come," was his standard sentence. At that time we were in our early 20s and played police officers in our 40s and 50s. We would actually be the right age by now.

We did that at Radio Gong for three years and then the whole team switched to Radio Energy. In 1996 the "Bullyparade" was developed for ProSieben and it all started in 1997... 30-year-old - that's really awesome!

Bully: When my son was younger, he often came to the production office - that's where all the awards are - and asked if he could clean the trophies. That was very sweet. When he counted them back then, there were already over 65. I haven't counted for a long time, a few days ago another one was added, the German TV prize for "LOL". So, in that way, I'm really, really blessed. Prizes and awards are always a great compliment.

Bully: Yes, the term has gotten a different taste in the last two years. I find that a bit bizarre too. Ten years ago it was still a compliment and a desirable attribute. Unfortunately, it has lost its innocence. That was a nice award and also a very nice event, but has nothing to do with today's interpretation. 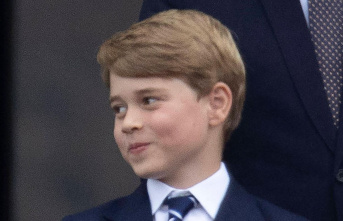