Rarely has a pay raise come in handy. 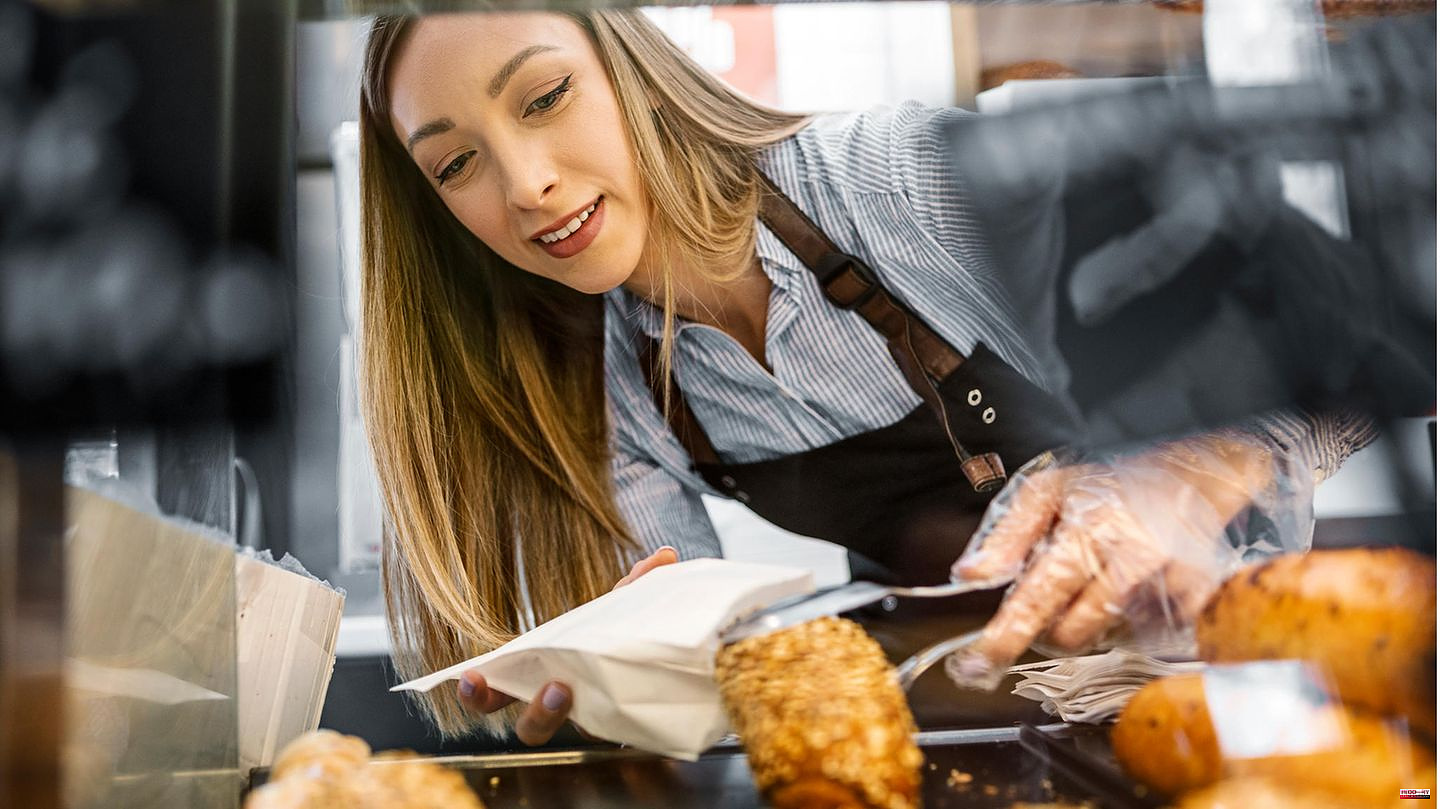 Rarely has a pay raise come in handy. In view of rising prices for energy and food, many low earners can look forward to at least a little more money on the income side by October 1st. The statutory minimum wage will then increase from EUR 10.45 to EUR 12 an hour. The increase has been planned for a long time, but fits in particularly well with the beginning of the heating season.

The Economic and Social Science Institute (WSI) of the Hans Böckler Foundation has calculated that significantly more than six million employees will benefit from the minimum wage increase. In fact, 6.64 million people are getting more money. These include 2.55 million full-time employees, 1.81 million part-time employees and 2.29 million mini-jobbers.

According to the WSI, around 18 percent of all employees in Germany who are entitled to the minimum wage benefit – with the exception of trainees and students in mini-jobs. In the eastern German federal states, even 29 percent will benefit from the increase. "The minimum wage increase contributes to the stabilization of purchasing power in a wide range of regions," says WSI researcher Toralf Pusch.

The minimum wage step brings an improvement, especially in some particularly poorly paid areas. According to the employer evaluation platform Kununu, 40 to 70 percent of all employees in some occupational groups can look forward to more money because they were previously less than 12 euros an hour. These are mainly simple sales and delivery jobs, as the evaluation of 25,000 salary data submitted to Kununu showed.

According to this, 69 percent of bakery and confectionery salespeople earn less than the new minimum wage. This also applies to 46 percent of cleaning staff. In addition, many cashiers (42 percent), delivery people (41 percent) and drivers (37 percent) benefit. For warehouse clerks it is around 19 percent. Salary data submitted to Kununu up to June was taken into account in the evaluation.

In order to relieve these employees' wallets, the new minimum wage must actually reach them. The Confederation of German Trade Unions (DGB), for example, complains about "minimum wage fraud" across all sectors and calls for more controls and sanctions to punish undermining. In addition, the DGB emphasizes that despite the increase in the minimum wage, poverty remains a reality for many people. "The minimum wage is always just the lower stop line and decency limit," says DGB board member Stefan Körzell. It is not enough for real participation.

1 Homage to old panel vans: Citroen is sending a popular... 2 Tooth Disease in Children: Soft, Porous, and Crumbly:... 3 Michael Bully Herbig: "30-year-old - that's... 4 According to Royal expert: Prince George mischievously... 5 Halloween: Carving a pumpkin: With these tips you... 6 Fast-track annexation: the sham referendums are over... 7 Corona in autumn: Four federal states for the end... 8 Toprak and Co.: That's how it works with the... 9 Scholz announces decision on gas and electricity price... 10 New austerity measures: Schalke wants to be prepared... 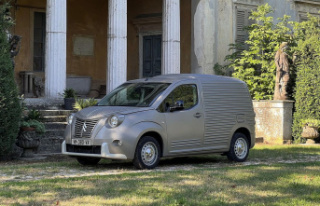 Homage to old panel vans: Citroen is sending a popular...