The current baby break should not mean the end of Angelique Kerber's career. 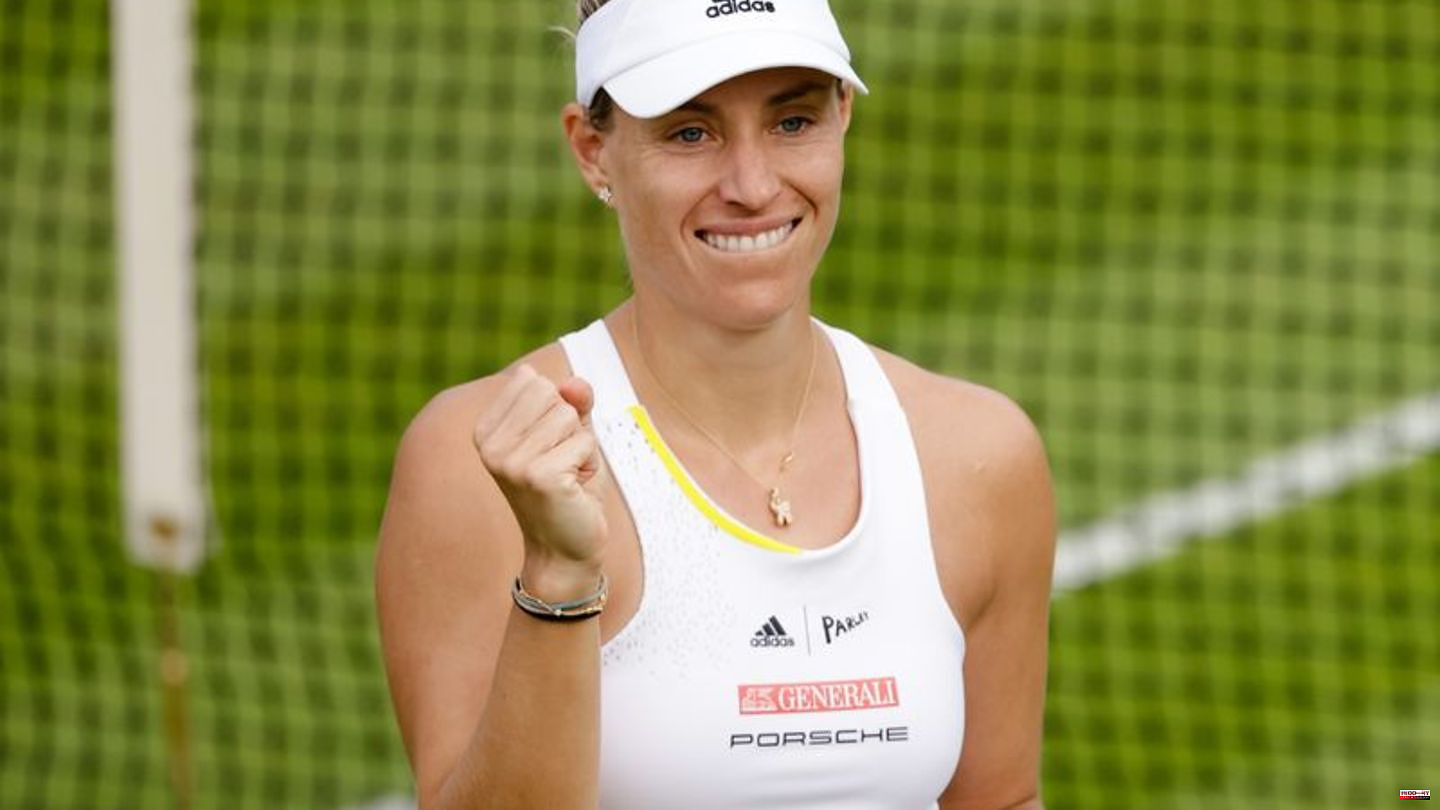 The current baby break should not mean the end of Angelique Kerber's career.

"Absolutely not. I will try to get fit again as soon as possible and return to the tour, but without rushing anything," said Kerber in an interview with the Porsche Newsroom. "And then I want to attack again. If I do something, then do it right," said the 34-year-old tennis player.

The three-time Grand Slam tournament winner, who is expecting her first child in the spring, already has a big goal: the 2024 Olympic Games in Paris. "I would definitely like to play there. I've already been to London and Rio de Janeiro, and it's something very special to play for your country at such an earth-shattering event," said Kerber.

1 US star Gwyneth Paltrow: Half golden and completely... 2 "Star Wars": The actor behind the unmistakable... 3 FAQ: Germany facing a recession - how bad could it... 4 Salary increase for millions of employees: More money... 5 Homage to old panel vans: Citroen is sending a popular... 6 Tooth Disease in Children: Soft, Porous, and Crumbly:... 7 Michael Bully Herbig: "30-year-old - that's... 8 According to Royal expert: Prince George mischievously... 9 Halloween: Carving a pumpkin: With these tips you... 10 Fast-track annexation: the sham referendums are over... 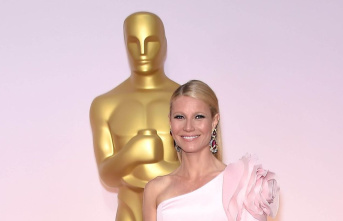 US star Gwyneth Paltrow: Half golden and completely...