Buffalo massacre: a mother witnesses the murder of her daughter on Facebook

While watching a video of the Buffalo shooting, the mother of one of the victims saw her daughter die before her eyes, reports buffalonews. 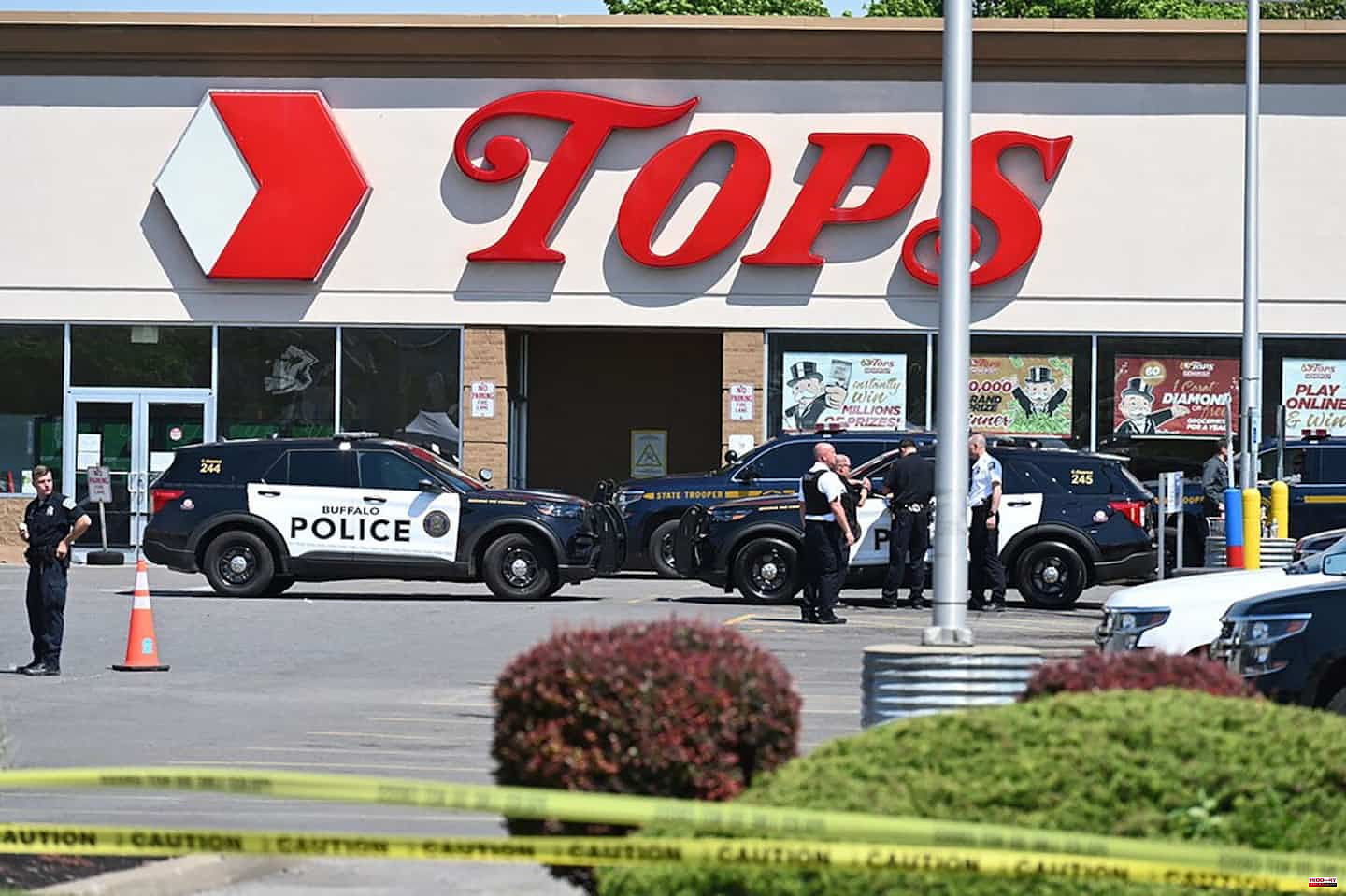 While watching a video of the Buffalo shooting, the mother of one of the victims saw her daughter die before her eyes, reports buffalonews.com.

The woman, whose identity has not been revealed, sent her 30-year-old daughter shopping at Tops grocery store. While scrolling through her Facebook news feed, the mother came across a video of the shooting in which she saw her daughter walk out of the business before being shot by the shooter.

It is not known if the woman saw the video broadcast by the killer on the Twitch platform or if it is another recording of the shooting. Although it does not appear that the mother watched the shooting live, it was upon seeing the video that she learned of her daughter's death.

The 30-year-old woman was also one of the first victims of the shooter who was formally charged with the murder of 10 people on Saturday.

1 Sergio González: "It's a big downturn because... 2 Karanka: "We are much better than a month ago,... 3 Javier Aguirre: "There was a dose of luck and... 4 Real Madrid-Valencia and Betis-Barcelona, ​​semifinals... 5 Turnaround targeted for August: Ukraine slows down... 6 No hit, but a win 7 PSG: "My choice is almost made", voted best... 8 Galán seeks the support of Qatar in the emir's... 9 Mbappé: "My choice is almost done" 10 Legislative: Dordogne walkers denounce the investiture... 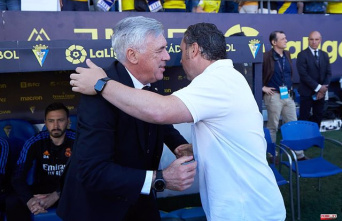 Sergio González: "It's a big downturn because...