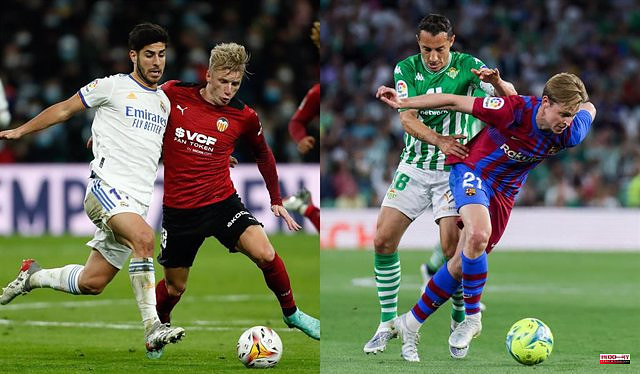 The conclusion of matchday 37 of the Santander League has defined the semifinals of the next Spanish Super Cup after FC Barcelona finished second in the championship after drawing with Getafe (0-0) at the Coliseum Alfonso Pérez.

In this way, the League champion, Real Madrid, will face the Copa del Rey runner-up in the semifinals: Valencia; while the other semi-final will face the winner of the 'KO' tournament: Real Betis against the second-placed team in the domestic championship: Barça.

It will be the first Super Cup, with the new format, for Betis, the second for Valencia -it already participated as Cup champion three seasons ago- and the fourth for Madridistas and Catalans, who have been present in all editions since the tournament moved to Saudi Arabia.

The Spanish Super Cup, which is usually played in the month of January, still has no dates assigned, pending the approval of the calendar for the 2022/23 season once this season ends.

In the general record of the Spanish Super Cup, Barça rules with 13 titles, one more than Real Madrid, current champion. The third step is for Athletic Club and Deportivo de la Coruña, with three wounds each, while Atlético de Madrid has two. Valencia, Zaragoza, Seville, Mallorca and Real Sociedad have one.

1 Turnaround targeted for August: Ukraine slows down... 2 No hit, but a win 3 PSG: "My choice is almost made", voted best... 4 Galán seeks the support of Qatar in the emir's... 5 Mbappé: "My choice is almost done" 6 Legislative: Dordogne walkers denounce the investiture... 7 3-2: Antequera's feat dwarfs Valdepeñas 8 Another fatal shooting in the United States 9 At least one dead in a shooting at a California church 10 Price of electricity, today May 16: the cheapest hours... 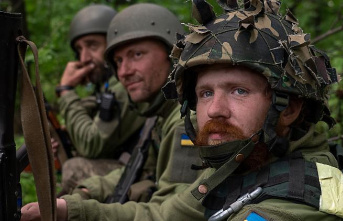