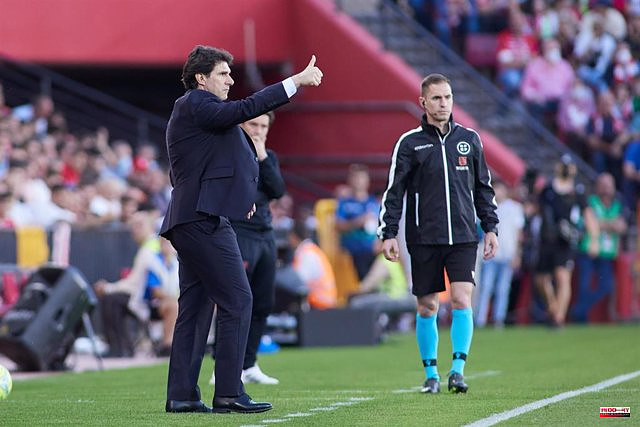 The coach of Granada, Aitor Karanka, explained the "tranquility" that he has to see his team compete to trust in achieving permanence next Sunday in the last day of LaLiga Santander, despite the defeat (2-0) against the Betis.

"I have seen them well. Maintaining that state of concentration is difficult. We have had a clear chance to draw and the team has never given up. Players who have not played in a long time have given everything. A month ago when we arrived the team was sunk physically and psychologically," he told a news conference.

"We are much better than a month ago, the peace of mind is seeing the team how it competes, a month ago it did not compete. They are not satisfied because we could have been free at the last minute, but they are much more satisfied with the image of the team. Since we've been here they've been giving everything," he concluded.

1 Javier Aguirre: "There was a dose of luck and... 2 Real Madrid-Valencia and Betis-Barcelona, ​​semifinals... 3 Turnaround targeted for August: Ukraine slows down... 4 No hit, but a win 5 PSG: "My choice is almost made", voted best... 6 Galán seeks the support of Qatar in the emir's... 7 Mbappé: "My choice is almost done" 8 Legislative: Dordogne walkers denounce the investiture... 9 3-2: Antequera's feat dwarfs Valdepeñas 10 Another fatal shooting in the United States 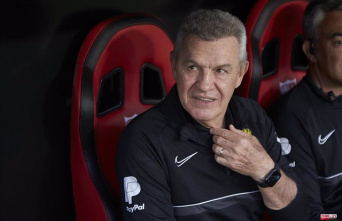 Javier Aguirre: "There was a dose of luck and...