Attacks of November 13, 2015: the singer of Eagles of Death Metal changed “forever”

The singer of the American group Eagles of Death Metal, Jesse Hughes, told the Paris Assize Court on Tuesday of the evening of horror experienced on November 13, 2015 in the Bataclan hall attacked by jihadists, stressing that she had " changed (his) life forever”. 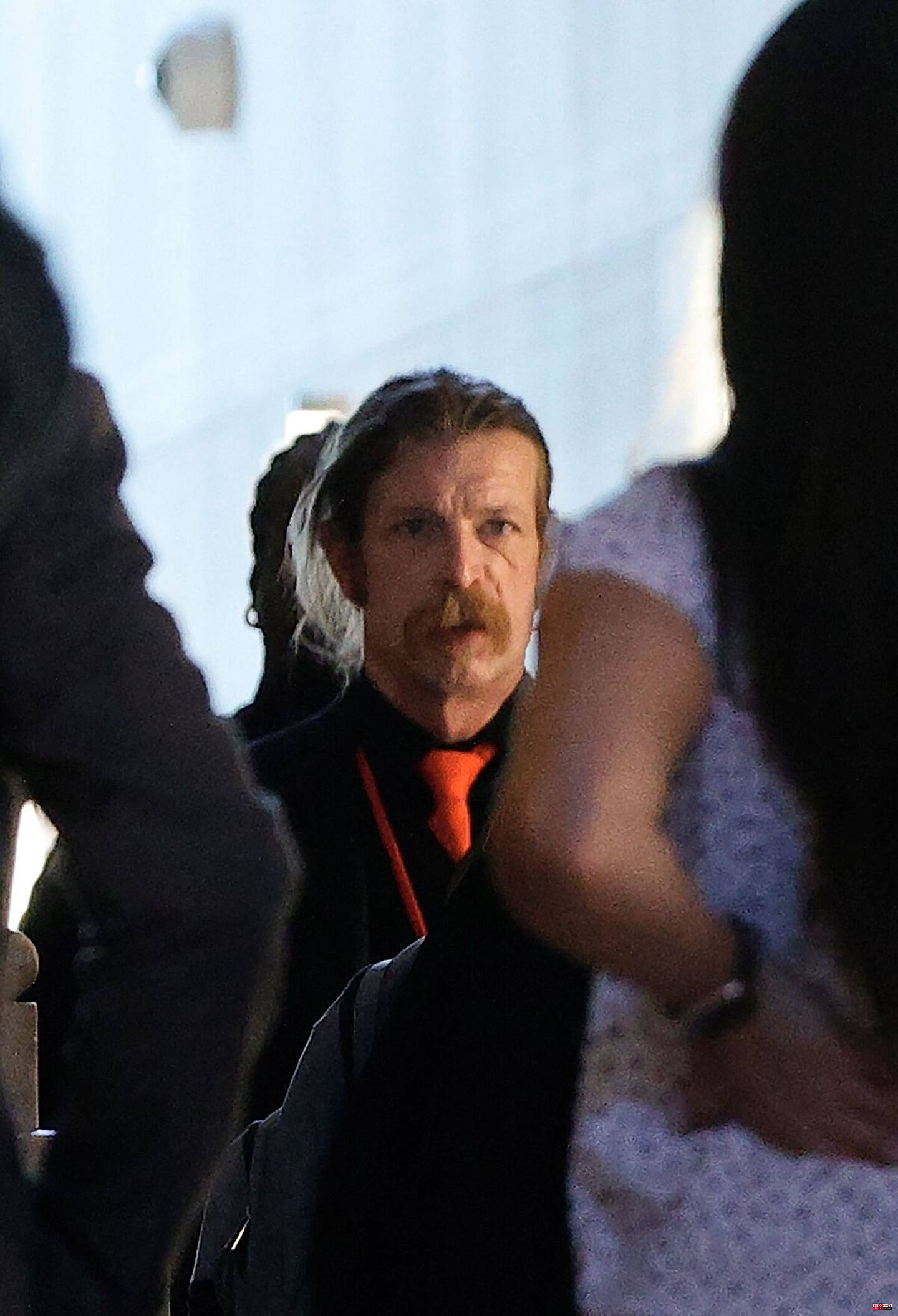 The singer of the American group Eagles of Death Metal, Jesse Hughes, told the Paris Assize Court on Tuesday of the evening of horror experienced on November 13, 2015 in the Bataclan hall attacked by jihadists, stressing that she had " changed (his) life forever”.

• To read also: November 2015 attacks in Paris: images of the night of horror broadcast at the trial

• To read also: The “no comment” of the accused Salah Abdeslam at the trial of the attacks of November 13, 2015

Survivors or relatives of the victims had come in large numbers to hear the Californian singer and the former guitarist of the group, Eden Galindo, both civil parties to the trial.

In a loud, clear voice, Jesse Hughes, dressed in black and a red tie, recalled how “in the middle of the concert” he heard gunshots.

“I know the sound of guns,” he explains: “I knew what was going to happen, I felt death approaching me.”

The concert was abruptly interrupted by Kalashnikov fire: 90 people were killed.

His voice knots. The 49-year-old singer recounts the panic, the desire to flee as quickly as possible with his partner and Eden Galindo.

“An angel named Arthur put us in a taxi and sent us to the police station,” he recalls.

There, the two musicians discover dozens of wounded people covered in blood. They also learn of the death of one of their own, the Briton Nick Alexander, who was in charge of the group's derivative products.

That evening, “90 of my friends were heinously killed in front of us,” Jesse Hughes continues, his hands clenched on the desk, looking the members of the court straight in the eye.

The singer recounts how he hesitated for a long time afterwards to go back on stage: "I didn't know if I would have the strength to come back".

"What the assailants tried to do that night was to silence the joy associated with the music, but they failed." “Evil has not won”, maintains the singer, who claims to have “forgiven” the “poor souls who committed these acts”.

When the Bataclan reopened in 2016, the management of the concert hall indicated that the singer, supporter of former US President Donald Trump and pro-arms, was no longer welcome there because of his controversial remarks.

In various interviews in the first half of 2016, Jesse Hughes had considered that the security agents of the room were complicit with the jihadists, and claimed to have "seen Muslims partying in the street during the attack, in real time".

“There are things that we do not forgive”, had decided the co-director of the Bataclan, Jules Frutos.

Before Jesse Hughes, Eden Galindo, 52, also all dressed in black, had recounted the joy emanating from the concert before the attack: "It was a great concert, everything was going well, everyone was dancing".

And then comes the “thump” of bullets. He first thinks of a sound problem before seeing Jesse Hughes running towards him. "People are shooting... We ran... We thought it was going to stop, but it continued."

“After all that, it was very difficult to do things normally. I felt like I was broken,” says the guitarist, head down. “I will never be the same again”.

Eden Galindo would like to say a word to the families of the victims. “I think of them every day and I pray for them”.

After them, around twenty Bataclan survivors recounted their traumatic experience and their persistent suffering more than six years after the attacks which caused the death of a total of 130 people in Paris and Saint-Denis, in the suburbs.

The hearings of the civil parties must continue until Friday. The verdict is expected on June 29.

1 PSG: "His religious convictions must be respected",... 2 Business dispute: ex-CH player Stéphane Quintal will... 3 Girmay, the black jewel makes history in the Giro 4 Tim Stützle's injury would be less serious 5 Legislative: agreement with LREM or not? LR Damien... 6 Euskadi plans to create half a thousand places in... 7 WHO raises the number of cases of hepatitis in children... 8 TV stars and a hooded colossus at the heart of atypical... 9 Girmay makes history by being the first black African... 10 The booster dose of anti-COVID vaccine authorized... 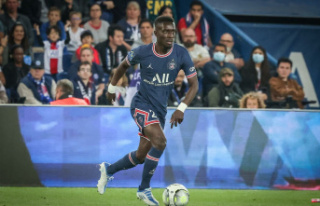 PSG: "His religious convictions must be respected",...