The pressure goes up a notch for Damien Abad. 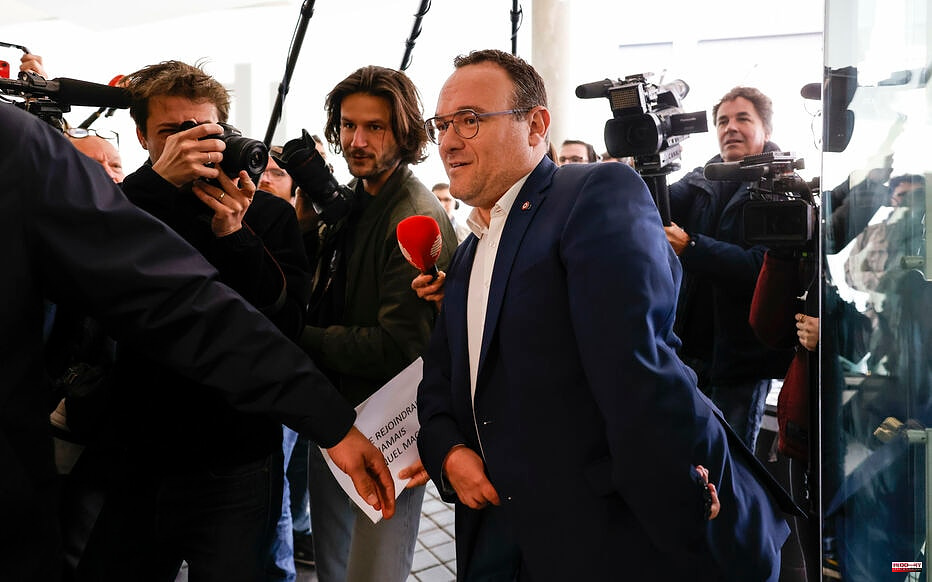 The pressure goes up a notch for Damien Abad. The president of the LR group, who will not face any LREM candidate (now Renaissance) against him in the 5th constituency of Ain, has been threatened since last Friday by his own party to be invested with an LR candidate facing him. . This Tuesday morning, a particularly stormy meeting took place in video with around forty deputies.

“We were supposed to talk about Elisabeth Borne. But in the end, no one talked about it. Everyone smashed Abad, ”smiles a deputy. “He took it all in the face. He was asked to clarify the situation”, reports a witness of the meeting. Clearly: that Damien Abad agrees to say clearly whether he will sit with the LR group or with the LREM group in the National Assembly and whether he would accept a ministerial post or not, if this was offered to him by the executive.

His detractors recall that, in the 12th constituency of Bouches-du-Rhône, the deputy LR Éric Diard does not have a LREM candidate facing him either. But that he clarified in a press release that he is "not Emmanuel Macron's candidate" and that in no case will he take his card "in his party".

Damien Abad has undertaken to clarify the situation within the next 48 hours, i.e. before the deadline for submitting applications, Friday May 20. Which would leave, if necessary, LR the possibility of investing a candidate in front of him. “He is ready as well as a substitute”, we know within LR.

On the side of Damien Abad, where we recognize "a little tense moments", we recall the feats of arms of the group president, while assuming "a strategic disagreement on the fact of dismissing Macron and Le Pen back to back ". Reference to a text adopted in the political bureau on April 11 and which recalled that Les Républicains were "neither fungible nor in macronism nor in lepenism". Text on which Damien Abad had abstained.

Read alsoLegislative 2022: after a failed presidential election, LR is playing its survival

“The fact that he has to think to answer us shows that he is already gone. But he only has political weight as a group president in the eyes of Macron, ”says a deputy. The deputy of Haut-Rhin Raphaël Schellenberger even mentioned the adoption of a motion of no confidence which was not put to the vote. “There is nothing in the statutes which provide for it”, we argue on the Abad side. “There is nothing in the statutes which provides that the president of the group is a big p…” retorts a particularly upset LR deputy.

If Damien Abad finally announced that he remains in the LR group, cohabitation with his comrades is likely to be difficult. “He is completely burnt out”, we observe at LR. “If he stays with us, he will be mister nobody. We will ensure that he is a deputy of group background with one question to the government per year, ”threatens a parliamentarian.

1 Euskadi plans to create half a thousand places in... 2 WHO raises the number of cases of hepatitis in children... 3 TV stars and a hooded colossus at the heart of atypical... 4 Girmay makes history by being the first black African... 5 The booster dose of anti-COVID vaccine authorized... 6 Tehran confirms the arrest of two Frenchmen in Iran 7 Northern Ireland: London intends to unilaterally modify... 8 Giro: Girmay wins the stage and goes to the hospital... 9 On trial for trying to kill her husband with a pot... 10 Hello. The Church in Ready and Alba opens its doors... 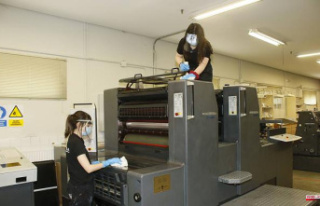 Euskadi plans to create half a thousand places in...