The Council of Ministers has approved this Tuesday an important investment to promote Vocational Training in Spain. 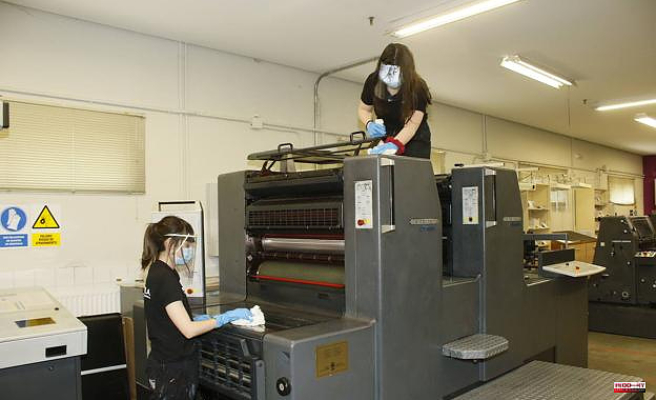 The Council of Ministers has approved this Tuesday an important investment to promote Vocational Training in Spain. Euskadi will receive a total of 20.4 million euros of the total of 392,000,000 euros of funds destined to modernize and create more places in this post-compulsory education model that is increasingly in demand. With this funding, among other things, the Department of Education estimates that it will expand the existing offer by "about 400 or 500 places" more for the coming year.

Within the framework of the Recovery, Transformation and Resilience Plan (PRTR), the Ministry works to improve VT cycles. The investment approved at the national level represents a total of 92 million euros more than that allocated the previous year for these actions and will serve to give continuity to those started in 2020 for the same purpose.

Among the most relevant actions is the creation of new places. In the case of the Basque Country, the autonomous Executive will receive 4.2 million euros, an amount that will be added to that allocated by the community with its own funds to generate more supply. In addition, the investment collects funds destined for the conversion of cycles of intermediate degree, higher degree and specialization courses in bilingual, of which Euskadi will receive 4.4 million.

Another of the lines of action of this VT modernization plan is the conversion of classrooms into applied technology spaces. In this case, the Basque Country has been assigned 732,050 euros. On the other hand, the Ministry also contributes 355,000 euros to the Basque Government for the creation of entrepreneurship classrooms. The objective is to promote resources so that students can promote their own business projects by providing them with the means and professional guidance that will help them achieve their goals.

Among the most important actions, the promotion of the new model of evaluation and permanent accreditation of professional skills stands out. The amount for Euskadi amounts to 10.6 million euros. The area directed by Pilar Alegría intends to reach 750,000 workers throughout Spain by 2022 and accredit the skills of three million people by 2023. According to the EPA, more than ten million people, 46% of the active population, lack of professional accreditation, despite carrying out their work activity on a daily basis, which hinders their access to better jobs and working conditions, as well as their incorporation into training. In ten years, only 300,000 people have been able to accredit their skills following the old procedure.

The distribution of these funds to the communities has been carried out through an Extraordinary Territorial Cooperation Program, according to various criteria related to the active population, geographical dispersion, the number of companies or the demographic profile, among others. They will be submitted for final approval at the next Education Sector Conference. However, the Basque Country will not now receive funding for the training of workers and the unemployed. This is the only autonomy that is not included in the budget distribution, since having its own fiscal regime, it is usual to deliver these funds when the quota is negotiated.

1 WHO raises the number of cases of hepatitis in children... 2 TV stars and a hooded colossus at the heart of atypical... 3 Girmay makes history by being the first black African... 4 The booster dose of anti-COVID vaccine authorized... 5 Tehran confirms the arrest of two Frenchmen in Iran 6 Northern Ireland: London intends to unilaterally modify... 7 Giro: Girmay wins the stage and goes to the hospital... 8 On trial for trying to kill her husband with a pot... 9 Hello. The Church in Ready and Alba opens its doors... 10 Last minute of covid in Castilla-La Mancha: 24 deaths... 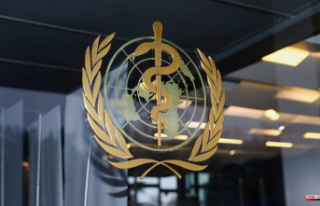 WHO raises the number of cases of hepatitis in children...