This may not help the situation of Idrissa Gueye. 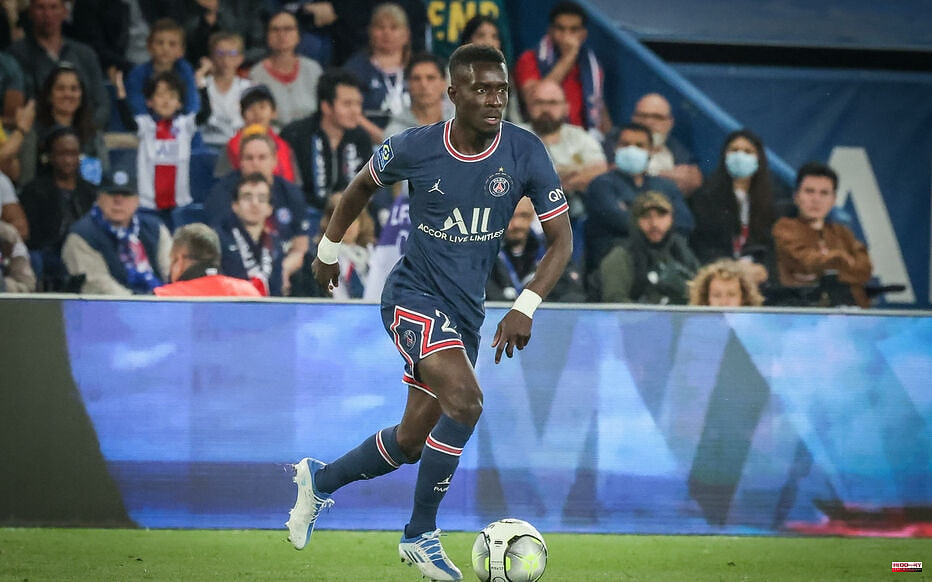 This may not help the situation of Idrissa Gueye. The Senegalese PSG midfielder refused to play Saturday night in Montpellier for "personal reasons" Mauricio Pochettino said after the match. He had not wanted to wear the jersey with rainbow numbers symbolizing the fight against homophobia.

The affair had gone beyond the framework of football to invite itself into the public square and the political arena. Monday, Valérie Pécresse, the president of the Ile-de-France region did not hesitate to react to the controversy, even going so far as to ask for sanctions. The capital club also said on Monday evening that it dissociated itself from this gesture which goes against the campaigns to fight against all forms of discrimination accompanied in recent years.

This Tuesday, Idrissa Gueye however received strong support in the person of Macky Sall, the President of Senegal. The 60-year-old man, followed by 2 million followers on Twitter, wrote: “I support Idrissa Gana Gueye. His religious convictions must be respected”.

I support Idrissa Gana Gueye. His religious convictions must be respected.— Macky Sall (@Macky_Sall) May 17, 2022

As a reminder, Senegal punishes with one to five years of imprisonment any person who has committed an "unnatural act with an individual of his sex".

On May 17, World Day Against Homophobia, the League announced the auction of 114 jerseys worn by last weekend. Those of Messi, Neymar and Mbappé will be available. Not that of Gueye who had however collected last week nearly two million euros as part of the gala evening he had organized with his foundation For Hope.

1 Business dispute: ex-CH player Stéphane Quintal will... 2 Girmay, the black jewel makes history in the Giro 3 Tim Stützle's injury would be less serious 4 Legislative: agreement with LREM or not? LR Damien... 5 Euskadi plans to create half a thousand places in... 6 WHO raises the number of cases of hepatitis in children... 7 TV stars and a hooded colossus at the heart of atypical... 8 Girmay makes history by being the first black African... 9 The booster dose of anti-COVID vaccine authorized... 10 Tehran confirms the arrest of two Frenchmen in Iran 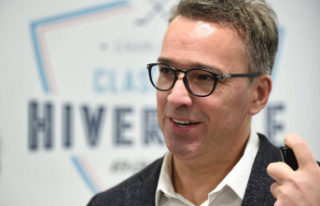