Ex-hockey player Stéphane Quintal not only lost his case against a businessman with whom he had opened a gymnasium at the Canadiens' training center, but he will also have to pay him $255,000, the Superior Court has ruled. 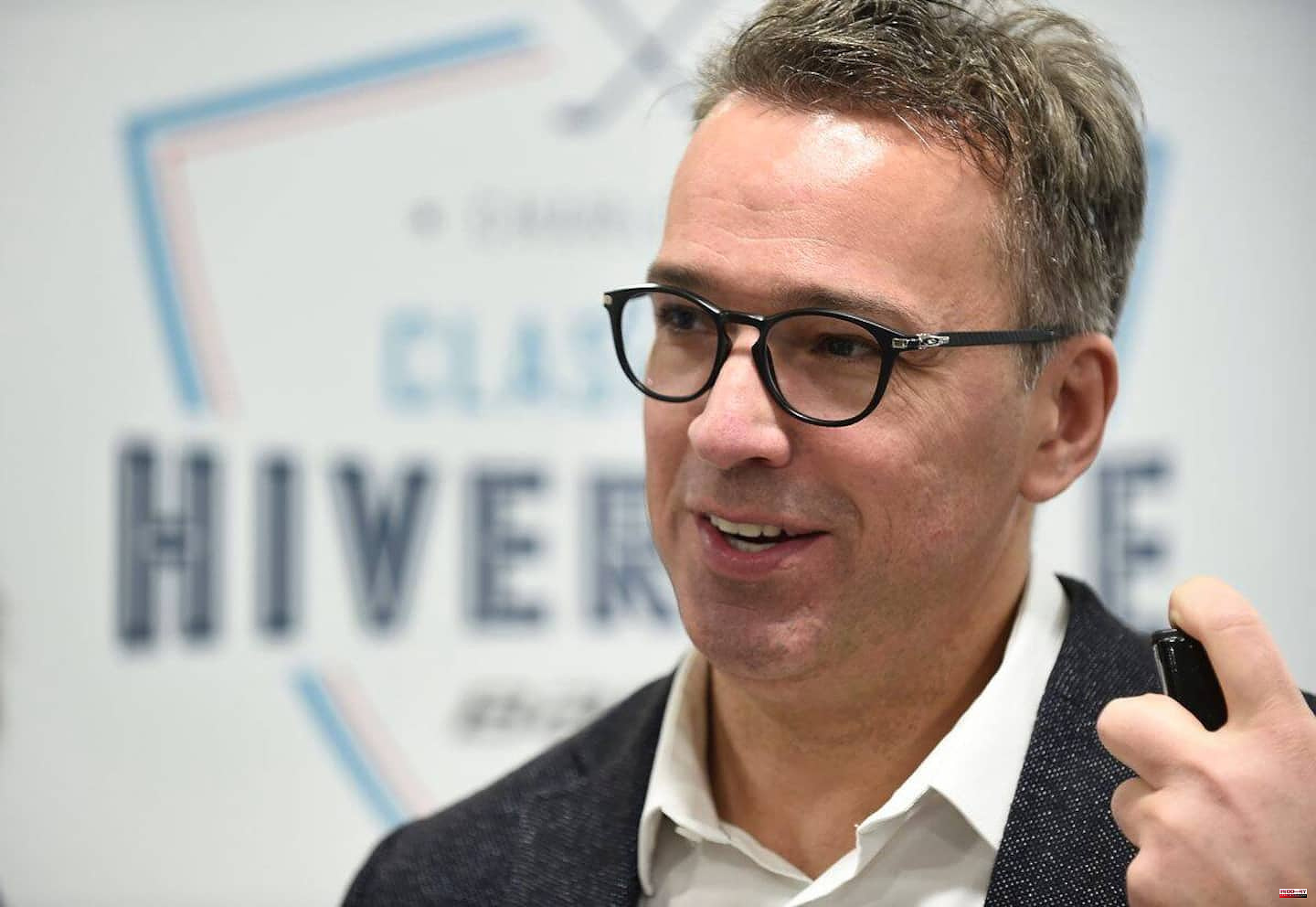 Ex-hockey player Stéphane Quintal not only lost his case against a businessman with whom he had opened a gymnasium at the Canadiens' training center, but he will also have to pay him $255,000, the Superior Court has ruled. of Quebec.

“With a big-box, low-cost competitor opening nearby, [the gym’s] deficits piled up. Mr. Quintal having refused to assume his share of the losses, the club finally went bankrupt in 2020”, can we read in the recent decision of judge André Prévost at the Montreal courthouse.

Since 2019, the former Canadiens defenseman had been embroiled in an acrimonious dispute with his former business partner Leonard Schlemm, a seasoned businessman who long ran the world's largest fitness chain.

The two men had met 12 years earlier, at the suggestion of former Canadiens CEO Pierre Boivin, to build a gym at the team's training center on the South Shore.

"Mr. Schlemm tells him not to be interested, can we read in the judgment. Mr. Boivin subsequently offered to partner with a former Canadiens player who would be responsible for promoting it and attracting customers. The name of Mr. Quintal is then proposed by Mr. Boivin.”

Shortly after, Mr. Schlemm and Stéphane Quintal joined forces, agreeing that it was the former number 5 of the Glorious who would take care of the administration of the gym, which opened in 2009. The businessman held 80% of the shares, while the ex-hockey player had 20%.

Except that in 2012, Mr. Quintal got a job with the NHL's player safety department, to become its vice-president two years later.

“This has the effect of reducing the time he spends on [the gym] business,” the judgment reads.

Wanting to spend more time with his family in Montreal, Stéphane Quintal finally left his position as vice-president to become an assistant within the department. At the same time, discussions have been initiated to have him sell his shares in the South Shore gym to his business partner. This allowed him to obtain a “bridge loan” of $255,000 to help buy a house in the Outremont district. This loan was repaid by Mr. Schlemm shortly thereafter.

An agreement concerning the sale of Mr. Quintal's shares to Mr. Schlemm was finally concluded, but a little later, the latter also decided to sell his shares. After discussions, the initial agreement was finally amended.

But despite efforts to divest of the shares, and even though six potential buyers had come forward, no offer to purchase was filed.

“The efforts […] are continuing, without success, until 2020, explains the judge. The [gym] then goes bankrupt.”

A dispute over the agreement then ensued. For the ex-CH defender, his ex-business partner had to buy back his shares in the club, worth $832,000. Mr. Schlemm then counterattacked, claiming that he owed nothing to Mr. Quintal because of the original agreement which had been modified, while claiming $255,000 from him because of the repayment of the loan for the purchase of the house in Outremont.

Faced with these two positions, the case went to trial.

“The modification that [Mr. Schlemm] brought to the agreement was carried out in a transparent manner, Mr. Quintal being informed not only of the modification itself, but also of the reasons which motivate it, finally ruled the magistrate. The court concludes that the agreement has been validly modified.”

If he wishes, Mr. Quintal has 30 days to appeal this decision.

1 Girmay, the black jewel makes history in the Giro 2 Tim Stützle's injury would be less serious 3 Legislative: agreement with LREM or not? LR Damien... 4 Euskadi plans to create half a thousand places in... 5 WHO raises the number of cases of hepatitis in children... 6 TV stars and a hooded colossus at the heart of atypical... 7 Girmay makes history by being the first black African... 8 The booster dose of anti-COVID vaccine authorized... 9 Tehran confirms the arrest of two Frenchmen in Iran 10 Northern Ireland: London intends to unilaterally modify... 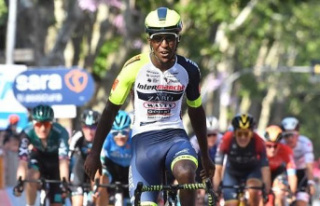