The World Health Organization (WHO) reported this Tuesday that 429 cases of acute hepatitis of unknown origin in children have already been detected in the world, of which the majority have been diagnosed in Europe. 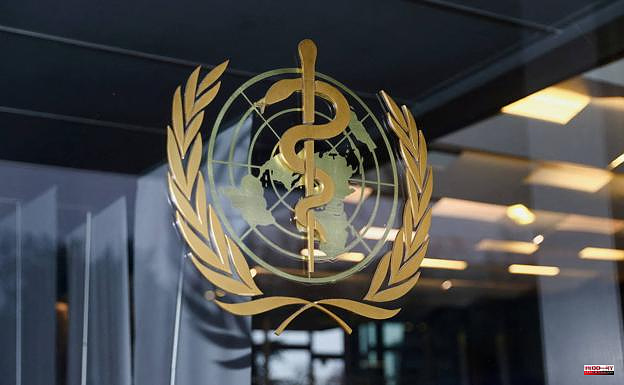 The World Health Organization (WHO) reported this Tuesday that 429 cases of acute hepatitis of unknown origin in children have already been detected in the world, of which the majority have been diagnosed in Europe. In total, 22 countries have detected sick children with hepatitis, although only twelve (Spain among them) have more than five cases.

According to the WHO, six minors have died in the world from this disease and 26, most under the age of five, have needed a liver transplant. 15% have required hospital admission or ICU. The international organization, which recognizes that "the numbers change every day", asks countries to continue investigating.

In Spain, the latest report from the Ministry of Health, published on Friday, points to 26 cases (22 of them aged 10 years or less) unrelated to each other. In addition, there are five cases with pending results and another six cases have been ruled out (four of them due to other pathologies and two because the onset of symptoms was in December 2021 and only those that began in January 2022 are being sought).

The origin of this hepatitis has not yet been found and according to the WHO, the main hypothesis about the disease is that "a cofactor that affects children who have an adenovirus infection, which would be mild under normal circumstances, triggers a more serious infection. or immune-mediated liver damage. "Other etiologies (for example, other infectious or toxic agents) are still under investigation and have not been excluded, but are considered less plausible," explains the health agency.

1 TV stars and a hooded colossus at the heart of atypical... 2 Girmay makes history by being the first black African... 3 The booster dose of anti-COVID vaccine authorized... 4 Tehran confirms the arrest of two Frenchmen in Iran 5 Northern Ireland: London intends to unilaterally modify... 6 Giro: Girmay wins the stage and goes to the hospital... 7 On trial for trying to kill her husband with a pot... 8 Hello. The Church in Ready and Alba opens its doors... 9 Last minute of covid in Castilla-La Mancha: 24 deaths... 10 Josu Ternera will sit on the bench in 2024 for the... 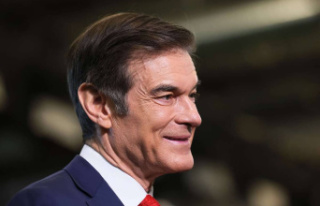 TV stars and a hooded colossus at the heart of atypical...