There is a little more than a minute to play when the Parisian bench congratulates itself. 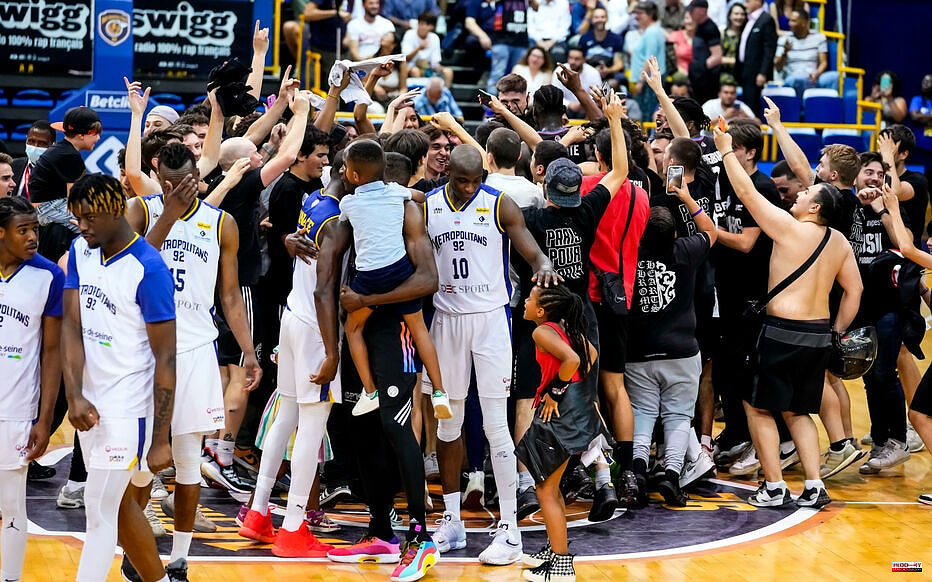 There is a little more than a minute to play when the Parisian bench congratulates itself. Jean-Christophe Prat, the coach, who spent the whole match jumping along his sideline to reframe his players, can finally breathe. Present in the stands, Parisian President David Kahn can also breathe. The terrible suspense is finally lifted.

The last seconds will be dedicated to the many scenes of Parisian joy. Dominating throughout the game, Paris Basketball won with great panache (65-81) on the Boulogne-Levallois floor, this Tuesday during the last day of the regular season of Betclic Elite. This success allows players from the capital to officially extend their tenure in the elite of French basketball.

At the final buzzer, the many Parisian supporters, those of Kop Parissi, who had made the short trip to Levallois invaded the floor by the dozens to congratulate the players. Amara Sy, who was playing her 586th and last pro match at the age of 40, “can leave in peace”, “the feeling of accomplishment”.

Juhann Bégarin and Ismael Kamagate too. The two very precious young Parisians can now join the United States and their NBA dreams with a clear mind. They participated in the rescue of their club. “It is a club that we have all helped to build for 4 years (Editor’s note: the club was created in 2018), it is important that it stays in Betclic, savors coach Jean-Christophe Prat who left a doubt about his future at the club. It was fundamental! But frankly, the players have to be congratulated. They have been great. I have no words to say how proud I am of them. »

For his part, Vincent Collet did not have to recognize his team, this formidable winning machine which has long held the top spot in the championship throughout the season. While they could finish in one of the first two places, which gives the advantage of the field until the final, the Mets finish in 3rd place and will face Pau in the quarterfinals of the playoffs.

A few kilometers away, on the other side of the Seine, Nanterre won at the buzzer, on a shot from midfielder Senglin, against Strasbourg (77-74). 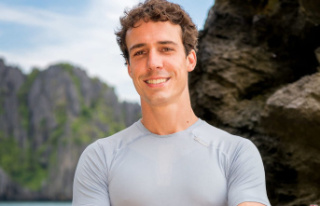