The PLQ and QS have been the parties of anglophones and allophones resisting the French language since the beginning of their existence. 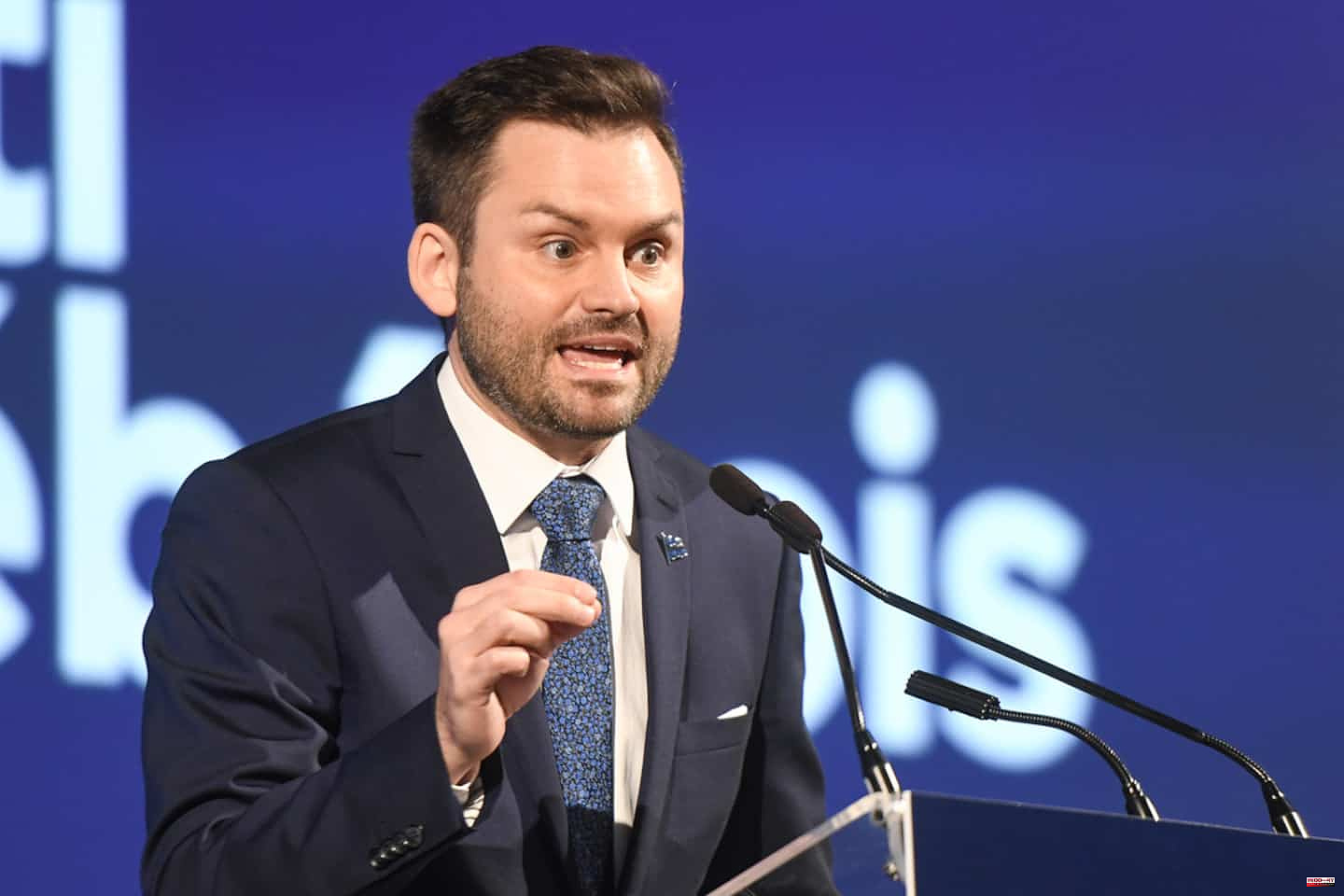 The PLQ and QS have been the parties of anglophones and allophones resisting the French language since the beginning of their existence.

The PLQ is displayed under the sign of Canadian multiculturalism, while QS spawns with the centralizer NDP which evolves with the dominant language in Canada, in this case, English.

Although they occupy a negligible portion of the political space in Quebec, the Greens navigate in the same waters as the previous ones.

Éric Duhaime has barely entered the scene when he wants to debate in English in the only Canadian province where the official language is French.

François Legault claims that he will run out of time to prepare a debate in English as part of the next election campaign.

The Prime Minister's excuse is bogus, but he had no choice but to stand on the sideline after the PQ leader's announcement not to join the English-speaking debate with all due respect for the official language of Quebec.

Paul St-Pierre Plamondon turns out to be the only rebellious of our political leaders in the face of federalism which tends to reduce us to a folklore group.

He also seems to be the only one who does not want to submit to the diktats of the oil companies and the wishes of the employers to let us be invaded by immigration which will accelerate the assimilation of Francophones.

get out or die

It is telling stories to think of ensuring the sustainability of the French language in Quebec by remaining within Canada.

It is even more illusory to believe that an immigration controlled by Ottawa and strongly desired by the Conseil du patronat will stay under the sign of French, while newcomers immigrate to a country dominated by English.

The official language of a province weighs very little. It is even more distressing to find French-speaking collaborators who contribute to our quiet disappearance!

1 Let's calm down! 2 The real reform of Bill 101 is yet to be done 3 Czech Republic to assemble 250,000 batteries a year... 4 A scandal that has lasted too long 5 A little openness please! 6 The PP blames Marlaska for the hack on his phone and... 7 Sherbrooke: the BEI launches an investigation into... 8 War in Ukraine: 959 Ukrainian soldiers from Azovstal... 9 Treasury denies a veto to the lowering of VAT on feminine... 10 Sánchez is open to increasing judicial control over... 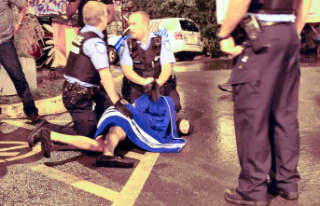