What happens if I go on vacation without unplugging the fridge?

The price of electricity continues to skyrocket. 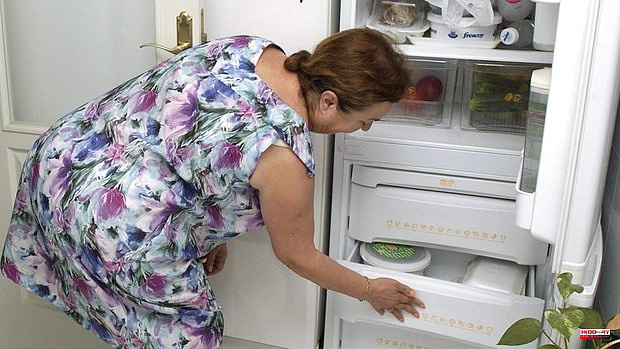 The price of electricity continues to skyrocket. Regulated rate customers pay approximately 200% more on the current bill than on the one from a year ago. At the beginning of June, Brussels approved the recognition of Spain and Portugal as an 'Iberian exception', which allowed both countries to cap the price of gas, which had a direct impact on the cost of electricity.

Despite the fact that this measure has been underway for several days, the bill is still very high, something that has led Spaniards to look for new consumption habits to save as much as possible, such as using some appliances at night or even early in the morning.

At this time of year, citizens take advantage and go on vacation for long periods of time, although many forget to unplug many appliances before hitting the road.

A gesture that can have a high cost on the bill depending on the device, as is the case with the refrigerator.

It is undoubtedly one of the most consuming appliances. For this reason, the Organization of Consumers and Users (OCU) recommends disconnecting it and not leaving any food inside if it is going to be unused for several days.

In fact, the OCU has calculated the extra cost that leaving the fridge plugged in for a month would have on the bill, which would be between 3.5 and 7 euros, in the case of the most voluminous. For this reason, before going on vacation it is advisable to empty the refrigerator and then unplug it, since the savings can be important and even more so in these times of inflation.

In addition, the OCU has prepared an analysis that highlights two models of the refrigerators on the market that consume the least:

1 The Economic and Social Council of the Diputación... 2 The Government renames the Air Force to also cover... 3 Sexual violence in Catalonia: complaints increase... 4 Reduction of the transport pass in Madrid: when can... 5 Ferrocarrils de la Generalitat Valenciana approves... 6 Is it possible to go to the center of Madrid during... 7 Tomatina de Buñol 2022: dates, complete schedule... 8 Buxadé: «Sánchez is a sociopath, he lacks scruples... 9 An exhibition allows to handle the inventions of Leonardo... 10 An almost deserted Congress, an image of the breakdown... 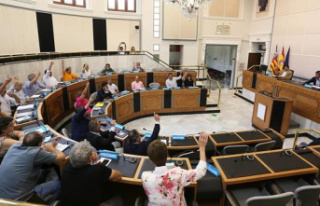 The Economic and Social Council of the Diputación...