The electricity companies that operate in Spain paid 8,910 million euros in 2020 for state and regional taxes, as well as local fees and charges. 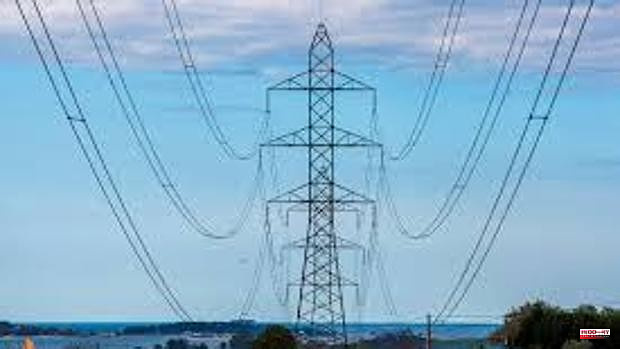 The electricity companies that operate in Spain paid 8,910 million euros in 2020 for state and regional taxes, as well as local fees and charges. In total, there were 44 different tax figures, according to a report prepared by EY and the Naturgy foundation.

It underlines that "the existing lack of coordination between the State, autonomous communities and local entities in this area has generated the unstoppable creation of tax figures, causing great distortions and with a great impact on the development of the different economic activities."

Of that amount, which does not include corporate tax, 7,814.87 million correspond to the state level (11 taxes) and 278.62 million to the autonomous community.

The report highlights that "the existing panorama is convulsive to say the least, characterized by the existence of multiple tax instruments, a consequence of the existence of different competences and powers of each territorial entity, accompanied by a lack of coherence with the objectives to be pursued and a regulation confused”.

«To this must be added the existing inequality by territory, with 11 autonomous communities that require taxes with effects on the generation and distribution of electrical energy, in the form of taxes on atmospheric emissions, on installations, electricity generation, dammed water and wind energy, while others do not, just as there are local corporations that impose a minimum taxation and others that do not tax the activity».

And he adds that "hence, a great litigation has been generated in this regard, with the economic and temporary costs that this entails, so it would be advisable to undertake a real reform in this regard, simplifying the existing regime and coordinating the different administrations."

1 What happens if I go on vacation without unplugging... 2 The Economic and Social Council of the Diputación... 3 The Government renames the Air Force to also cover... 4 Sexual violence in Catalonia: complaints increase... 5 Reduction of the transport pass in Madrid: when can... 6 Ferrocarrils de la Generalitat Valenciana approves... 7 Is it possible to go to the center of Madrid during... 8 Tomatina de Buñol 2022: dates, complete schedule... 9 Buxadé: «Sánchez is a sociopath, he lacks scruples... 10 An exhibition allows to handle the inventions of Leonardo... 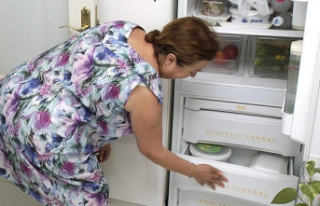 What happens if I go on vacation without unplugging...