Spain remains in penultimate position in NATO in defense investment according to the percentage of GDP: 1.01%

Spain remains immovable in penultimate position in defense investment according to the percentage of the Gross Domestic Product (GDP). 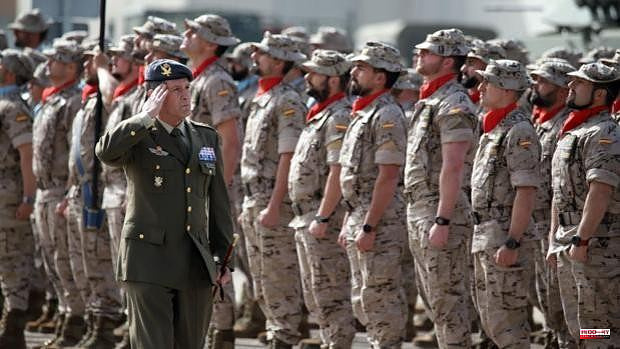 Spain remains immovable in penultimate position in defense investment according to the percentage of the Gross Domestic Product (GDP). As revealed by the official statistics of the Atlantic Alliance, the estimate for 2022 is that Spain invests 1.01 (compared to 1.04% in 2021). Only Luxembourg has a worse figure: 0.58%.

According to these statistics, nine countries spend more than 2% of GDP on defense: Greece, the US, Poland, Lithuania, Estonia, the UK, Latvia, Croatia and Slovakia. Romania is with 1.99%.

It should be remembered that the goal of reaching 2% of GDP in defense investment was set at the Newport Summit (Cardiff, Wales) in 2014 after the rearmament of Russia and the invasion of Crimea and the eastern region of Donbas.

The rise of Daesh in Iraq and Syria also contributed to the allies deciding to invest more in defense to deal with threats.

This goal of 'tending to invest 2%' in defense was strongly advocated by US Presidents Barack Obama and Donald Trump. It will also be defended at the Madrid Summit by Joe Biden.

Precisely the Secretary General of NATO, the Norwegian Jens Stoltenberg, has stressed today that 2% is already the minimum to be achieved and that it is desirable to invest a higher percentage.

Given the embarrassing position of investment as a percentage of GDP, the President of the Government, Pedro Sánchez, plans to announce a 'roadmap' during the Madrid Summit to reach 2% of GDP in defense in ten years.

1 Aid of 200 euros: who can request it, when and how... 2 Borja Suárez and Isabel Castro cover the resignations... 3 The National Police arrest a sexual aggressor when... 4 The Civil Guard detains a man for the violent death... 5 Inés Arrimadas buys time until the refoundation after... 6 Electric companies paid 8,910 million euros through... 7 What happens if I go on vacation without unplugging... 8 The Economic and Social Council of the Diputación... 9 The Government renames the Air Force to also cover... 10 Sexual violence in Catalonia: complaints increase... 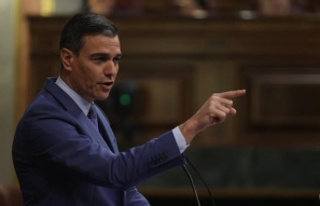