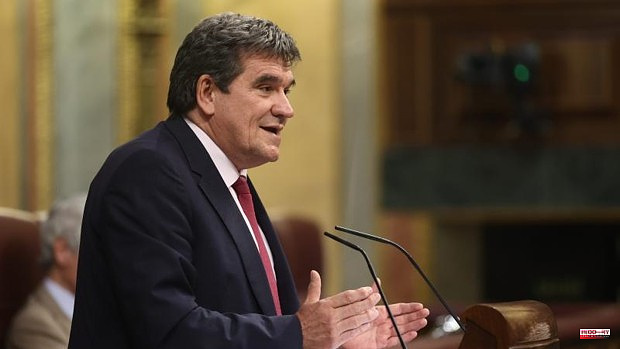 Both have been appointed after the successive resignations of Israel Arroyo and Jesús Perea in just 24 hours between Monday and Tuesday of last week. In the case of Arroyo, the dismissal was justified by "wear and tear" while in the case of Perea, sources consulted by ABC pointed to "differences with the minister" despite the fact that the ministry denied said reason.

1 The National Police arrest a sexual aggressor when... 2 The Civil Guard detains a man for the violent death... 3 Inés Arrimadas buys time until the refoundation after... 4 Electric companies paid 8,910 million euros through... 5 What happens if I go on vacation without unplugging... 6 The Economic and Social Council of the Diputación... 7 The Government renames the Air Force to also cover... 8 Sexual violence in Catalonia: complaints increase... 9 Reduction of the transport pass in Madrid: when can... 10 Ferrocarrils de la Generalitat Valenciana approves... 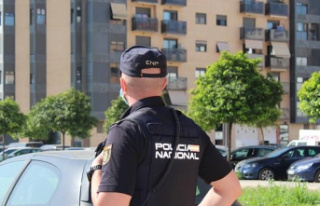 The National Police arrest a sexual aggressor when...