A 31-year-old man, the first case of monkeypox in Castilla-La Mancha

The Government of Castilla-La Mancha has registered the first case of monkeypox in the Autonomous Community. 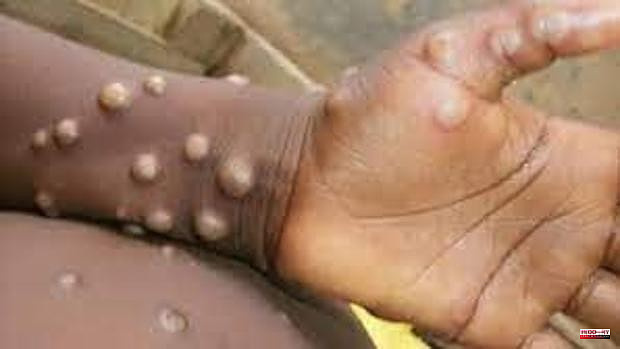 The Government of Castilla-La Mancha has registered the first case of monkeypox in the Autonomous Community. This is a 31-year-old man, a resident of the province of Toledo, who was infected in Madrid.

The Ministry of Health notified this Tuesday 27 new positives for monkeypox at the national level and there are already 225 confirmed in total, which places Spain as the second country with the most cases detected, only behind the United Kingdom.

So far, all patients are mild at home. The usual symptoms of the disease are fever, head and body aches, swollen glands and rashes on the hands and face, similar to those caused by chickenpox.

The incubation period ranges from 5 to 13 days, although it can sometimes be up to 21 days, so a three-week quarantine is recommended for contacts. The Health protocol, however, only establishes isolation for infected people.

1 South Summit: Spain is emerging as the vanguard of... 2 MSC Cruises supplies in Spain the lack of demand in... 3 Luis Enrique: "I don't see better players... 4 The preview of the Xacobeo 6mR Worlds starts in Sanxenxo... 5 Four days away, preparing for the Vendée Arctique 6 Polish leader is confronted with questions regarding... 7 Iceta sees criticism from independent cinema of the... 8 More than 6,000 Illescas students participate in the... 9 Madrid will have another five centers to apply advanced... 10 IU-Podemos asks about the need to build 18,000 homes... 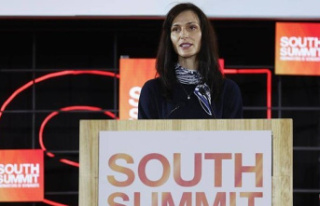 South Summit: Spain is emerging as the vanguard of...