Madrid has five new hospitals that have been incorporated into the national public network of centers for advanced therapies against hematological tumors. 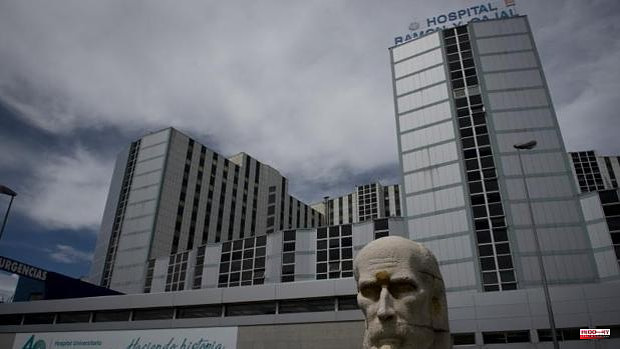 Madrid has five new hospitals that have been incorporated into the national public network of centers for advanced therapies against hematological tumors. Of the ten that the Ministry of Health has approved this Wednesday for all of Spain, half are in the Community of Madrid. And they are added to those that the region already had, which already has a third of the total of the 21 centers of this type that currently operate.

The decision has been adopted by the Institutional Working Group formed by the Ministry of Health and the autonomous communities. And thanks to it, the Madrid hospitals 12 de Octubre, Ramón y Cajal, Puerta de Hierro-Majadahonda, La Princesa and La Paz are incorporated into this network, which will be able to provide advanced therapies in this type of tumor to the adult population.

In addition, they were already used by Gregorio Marañón in adults, and El Niño Jesús and La Paz for pediatric patients.

Advanced therapies are based on human genes, cells or tissues, and constitute one of the main milestones achieved in recent years in dealing with diseases that, until now, have few cure options. In fact, they have become a new and important opportunity for people with very aggressive conditions with a poor prognosis, or those who have relapsed or have not responded to chemotherapy.

This type of therapy is based on T cells, the lymphocytes of the patient's own immune system. These are removed from your blood and manipulated in a laboratory using gene therapy, so that they can recognize cancer cells and attack them. It is administered by intravenous infusion.

In Madrid, since this system of advanced therapies with CAR-T cells has been used, 189 requests have already been processed for its administration in cancer patients. Of these, one in four came from communities other than Madrid. Seventy-five percent had a diagnosis of lymphoma, and the remaining 25 percent had acute lymphoblastic leukemia.

1 IU-Podemos asks about the need to build 18,000 homes... 2 Two new positives raise the cases of monkeypox in... 3 Ronaldo concludes his 'pilgrimage' for the... 4 The CaixaResearch Institute will be the first center... 5 Mañueco, to the ham sector: «They criticize it for... 6 Johnson assures that "nothing, and no one"... 7 Taliban detain Afghan fashion model on religious charges... 8 Venezuelan leader arrives in Turkey, where he is barred... 9 Venezuelan leader arrives in Turkey, barred from US... 10 EXPLAINER - Crime and impunity rise in Amazon's... 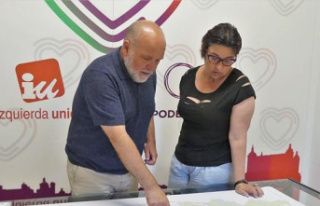