WARSAW (Poland) -- The prime minister of Poland was questioned Wednesday about his purchase of Polish Treasury Bonds for 4. 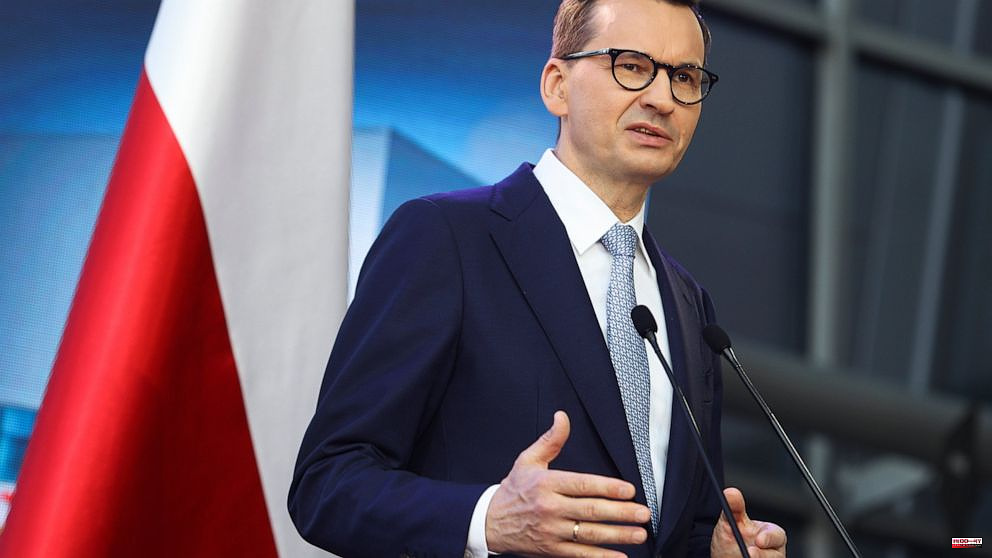 WARSAW (Poland) -- The prime minister of Poland was questioned Wednesday about his purchase of Polish Treasury Bonds for 4.6 million Zlotys (over $1,000,000). This investment, which traditionally provides protection against inflation, came at a time when officials were claiming that the inflation risk was low.

Opposition lawmakers demanded that Prime Minister Mateusz Morawiecki tell parliament if he purchased the bonds in 2021 knowing rising inflation was on his horizon, despite government proclamations.

The prices in May rose by almost 14% over a year, which has lowered the standard of living for ordinary Poles. The central bank increases interest rates on loans and mortgages more than they do on deposits, so energy costs have risen dramatically.

Donald Tusk was the leader of the main opposition party and said that there is something "deeply imprudent" about the actions of Morawiecki who, for many years, served as the chairman of the board of a large Polish bank.

"He didn't tell the Poles about inflation a few months back. He took care of himself, and he bought Treasury bonds to protect his money from inflation," Tusk, the leader of the promarket Civic Platform, stated this week.

Morawiecki reported the purchase of bonds in an obligatory annual financial report.

Polish media have asked for details about the investments from the government, but they have refused to give them. Morawiecki answered reporters' questions Tuesday and stated that investing in the state treasuries is good for the country.

Piotr Mueller, a government spokesperson, acknowledged Tuesday that the bonds might offer some protection from inflation.

They are available for purchase by every citizen. Mueller stated that bonds are designed in a way that can be used to combat inflation.

Although Morawiecki blames the high inflation on Russia’s war against Ukraine economists point out that other factors, such as shortages and supply issues resulting from pandemic lockdowns, are also at work.

The Polish central bank insisted for months that inflation was not a problem despite rising prices. However, they finally decided to increase interest rates. The Polish government also reduced fuel taxes and provided cash bonuses to provide some relief for citizens. However, this was not enough to offset inflation.

Before, the investments of Morawiecki's family and friends were under scrutiny.

1 Iceta sees criticism from independent cinema of the... 2 More than 6,000 Illescas students participate in the... 3 Madrid will have another five centers to apply advanced... 4 IU-Podemos asks about the need to build 18,000 homes... 5 Two new positives raise the cases of monkeypox in... 6 Ronaldo concludes his 'pilgrimage' for the... 7 The CaixaResearch Institute will be the first center... 8 Mañueco, to the ham sector: «They criticize it for... 9 Johnson assures that "nothing, and no one"... 10 Taliban detain Afghan fashion model on religious charges... 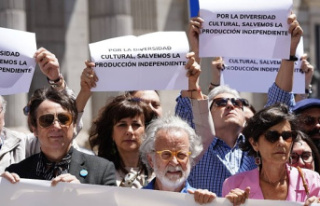 Iceta sees criticism from independent cinema of the...