Starting this Thursday, the Snipe Fleet of the Real Club Náutico de Cádiz celebrates the Spanish Cup for the class, a qualifying test for the World Cup that will take place next August in Cascais (Portugal). 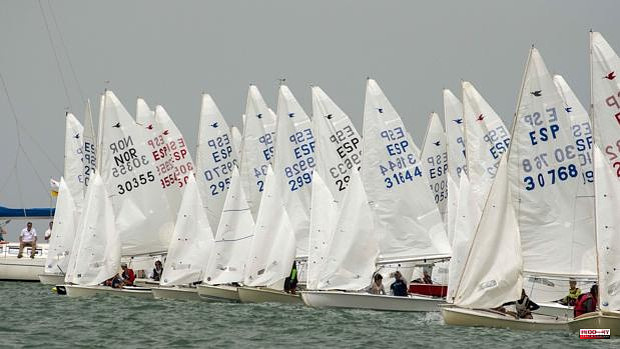 Starting this Thursday, the Snipe Fleet of the Real Club Náutico de Cádiz celebrates the Spanish Cup for the class, a qualifying test for the World Cup that will take place next August in Cascais (Portugal). The test is also framed within the III Anniversary Trophy, with which the local fleet commemorates its refoundation 22 years ago.

The circumstance that the qualifying positions for the World Cup are in contention has allowed the main crews of Spain and Portugal to meet in the Bay. Thanks to this, Olympic gold winners, world, European and Spanish champions will be competing in Cádiz, which will give the regatta an extra component of spectacle and quality.

The event has been made to coincide with the end of the remodeling works of the Club Náutico de Cádiz facilities, which have involved the recovery of the building of the old Naval Regatta Commission and the construction of two new swimming pools and a large terrace area where the social acts of the event will take place.

In the words of Rafael Ponce, President of the Real Club Náutico de Cádiz, “It is a pride to host a test of this magnitude and especially of the Snipe Class, historically so linked to this club and that gave us so much joy in the past. This Spanish Cup marks the line that we want to follow in the future as the venue for high-level nautical events in the city of Cádiz. We are very satisfied and grateful with the high number of entries and with the level of the crews”

1 The controversy of Zara for charging shipping costs... 2 Retinol for the body: these are its benefits 3 Two Spaniards enter the list of young people who will... 4 The luxury of eating with silver cutlery in the first... 5 La Cocina de María Luisa, the restaurant of the former... 6 How to make mochi ice creams like the ones that are... 7 Cuñas Davia Barrica 2020: from Ribeiro to the world 8 Iceta studies making European aid from Inaem more... 9 Masters of painting are vindicated at the Maastricht... 10 Evening of Year 2 of Ibai Llanos: guide to everything... 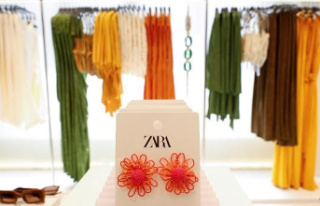 The controversy of Zara for charging shipping costs...